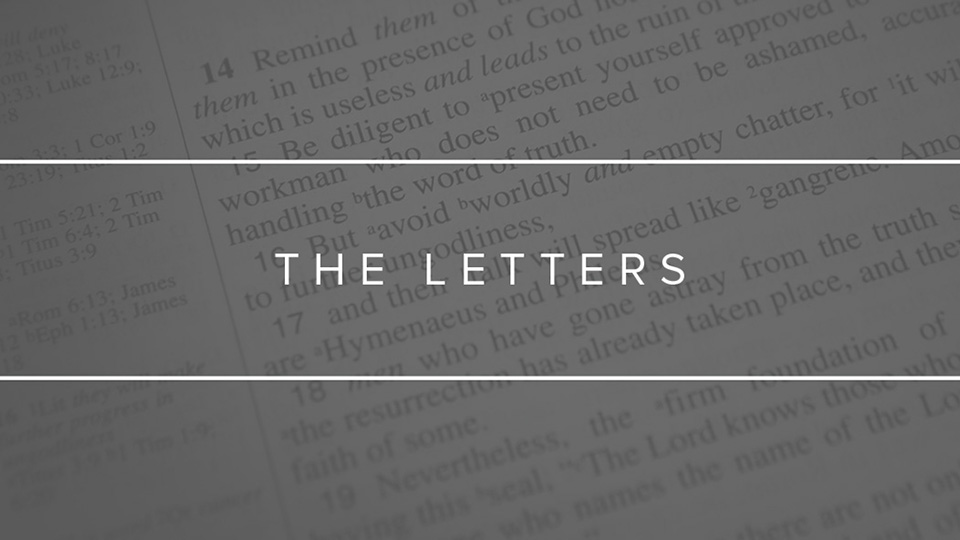 Epistles/Letters are didactic New Testament letters that work out a theological idea or application.

1 Peter 2:11-25 Observations on 2:11-17: In verse 11, observe Peter’s exhortation-“urge/call” (parakalo-Pres. Act. Ind.) and his description of his readers as “resident aliens” (paroikous) and “visiting strangers” (parepidemous). The readers are ... Read More »

Overview of Background/Setting The emphasis of the epistle on the pilgrim posture stresses the distinctiveness of the Christian lifestyle and the allegiance of the saints to a city “whose builder and maker is God.” But Christian pilgrims are not “just a ... Read More » 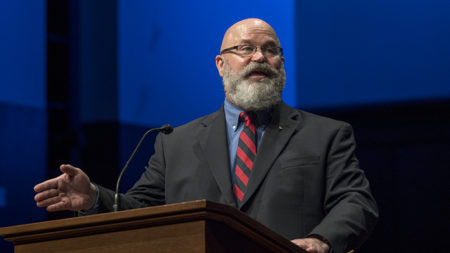 Are the Dead Raised 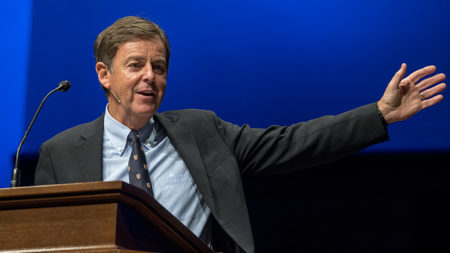 For When I am Weak, Then I am Strong

SWBTS Chapel sermon called For When I am Weak, Then I am Strong by Dr. Alistair Begg. Read More » 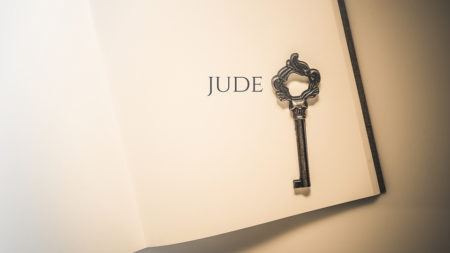 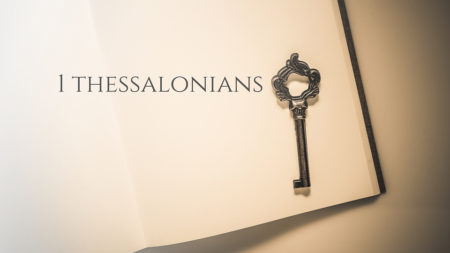 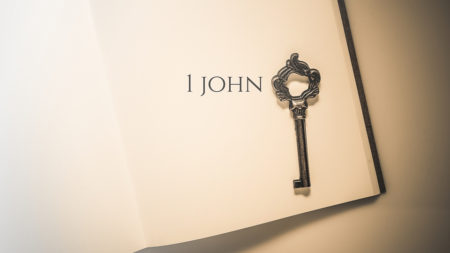