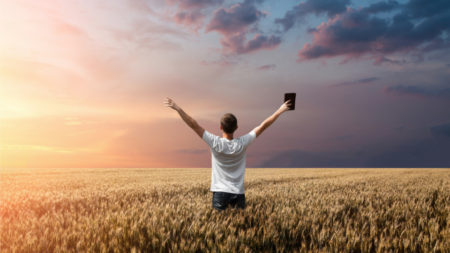 In 1986 Madonna released her single “Papa Don’t Preach.” There was little doubt it would become the number one hit at the time. The only question was, when and how long would it be number one? Within eight weeks of its release, the song hit number one on... Read More » 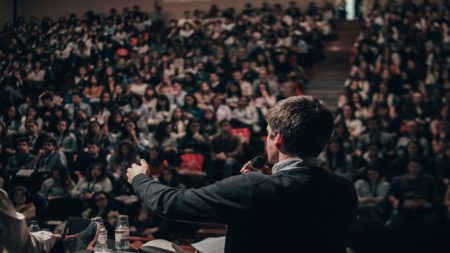 “It’s just rhetoric.” Ever heard someone say that in reference to a speech or series of speeches? As this article is being written, the presidential campaign for the 2020 election is gearing up. The plethora of candidates are giving speeches filled with ... Read More » 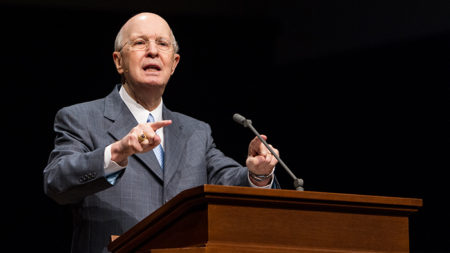 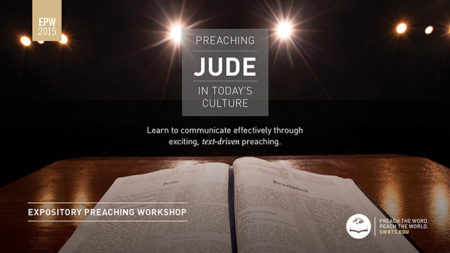 Preaching Jude – How to Survive and Thrive in the Apostasy

Dr. Jerry Vines’ How to Survive and Thrive in the Apostasy lecture at the 2015 Expository Preaching Workshop – Preaching Jude in Today’s Culture. Read More »

The High Cost of Sin 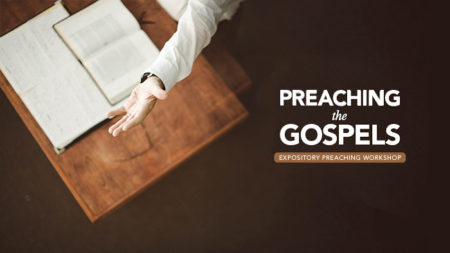