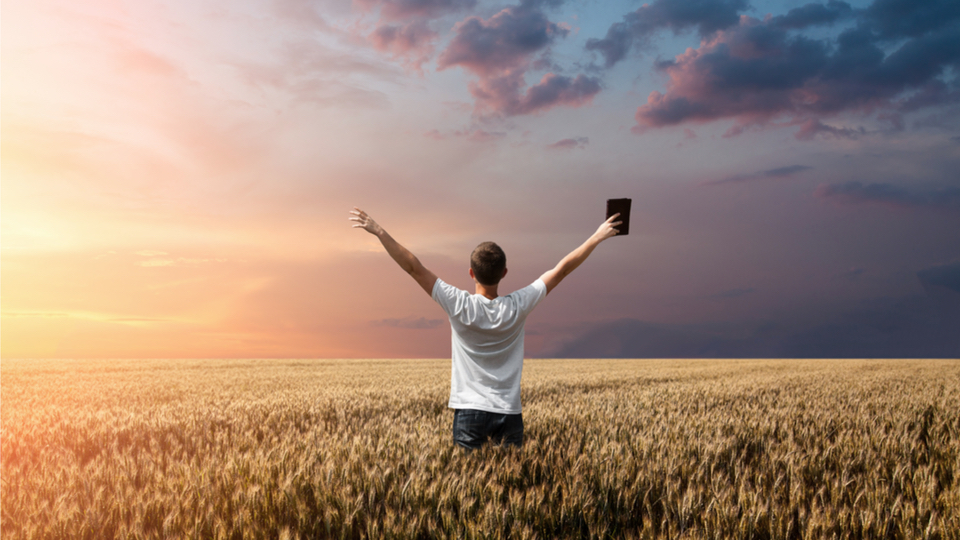 In 1986 Madonna released her single “Papa Don’t Preach.” There was little doubt it would become the number one hit at the time. The only question was, when and how long would it be number one? Within eight weeks of its release, the song hit number one on the Billboard Top 100, where it remained for two weeks. The song spent 18 weeks on the chart.

The song’s title quickly transitioned from the world of pop music to the culture’s attitude toward Christian preaching. In many secular and even religious settings, “Papa Don’t Preach” became “Preacher don’t preach.”

In his book entitled The Anatomy of Preaching: Identifying the Issues in Preaching Today, David L. Larsen, referencing Madonna’s hit single, says, “Even churchgoers echo the secular disdain to say, ‘Now, don’t start preaching to me!’ The negative connotation of the term is clear and painfully cutting.”[1]David L. Larsen, The Anatomy of Preaching (Grand Rapids: Kregel, 1999), 12.

Whether consciously or not, too many in Christian circles have succumbed to this cultural pressure. As a result, in many places music, drama, interviews and even modern technology have replaced the preaching of God’s Word. These things, in and of themselves, are not illegitimate, but they are not a substitute for the proclamation of God’s Word.

Larsen goes on to say, “We may be confident of the viability of true biblical preaching, wherever or whenever we may be. Preach the Word!”[2]Larsen, The Anatomy of Preaching, 21.

Although preaching may have fallen on hard times these days, there are strong reasons to believe that preaching still matters. I Thessalonians 2:13 gives clear indication that preaching still matters, today and in every future day: “because when you received the Word of God…you heard from us, you welcomed it not as a human message, but as it truly is, the Word of God, which works effectively in you who believe”(CSB).

This verse teaches that preaching still matters because God still matters! John Calvin said, “When a preacher who is duly called and appointed by God speaks, it is as if God Himself were speaking through him…God wishes to be heard through the voice of His ministers.”[3] quoted in DeVries and Dawn, ”Calvin’s Preaching,” The Cambridge Companion to John Calvin, edited by Donald K. McKim (New York: Cambridge University Press, 2004), 108.

My mother was a godly woman who read her Bible through each year. On one of the last days of her life, she patted her Bible and said to me, “This Book talks to you. If you will listen, it will tell you how to live.” Preaching still matters because God’s people still matter.

Preaching still matters because lost people still matter. Paul asks several rhetorical questions in Romans 10. Among them are these: “How shall they believe in Him of whom they have not heard? And how shall they hear without a preacher?…”(Romans 10:14-15 KJV). Then comes the powerful statement: “So then faith cometh by hearing, and hearing by the Word of God”(Romans 10:17 KJV).

God has ordained the preaching of His Word as the means by which the lost hear about Christ and His salvation. Again, Paul said, “It pleased God by the foolishness of preaching to save them that believe”(I Cor. 1:21 KJV).

Jerry Vines has been a Baptist pastor and preacher for over sixty years. He earned his Ph.D. from the Southwestern Center for Text Driven Preaching.