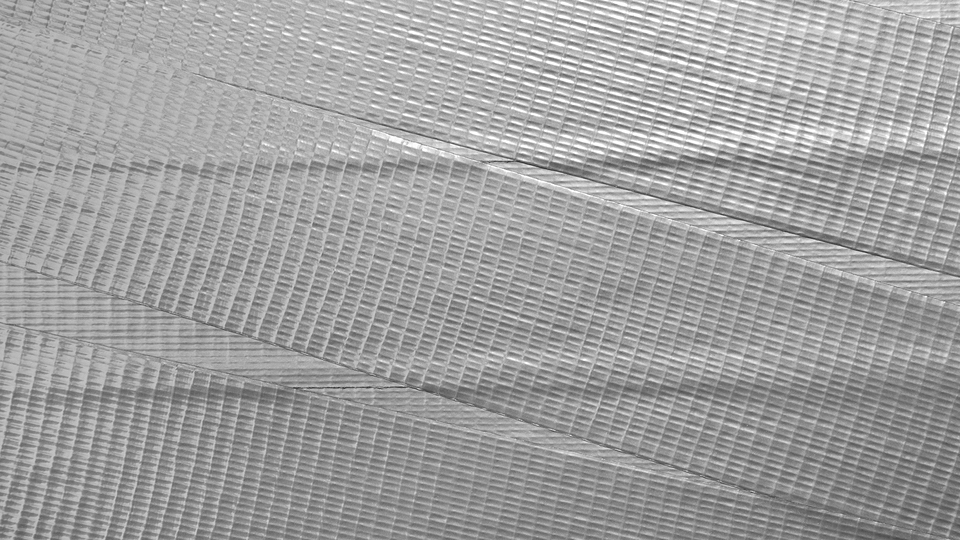 Almost every American owns a roll of duct tape.  Its purpose and uses seem endless.  Unfortunately, one of the things that you can’t do with duct tape is seal ducts. Max Sherman, a physicist who conducted test for three months on a variety of sealing materials, noted that duct tape was one of the few sealants that failed when repairing air-conditioning (HVAC) systems.  “We tried as many different kinds of sealants as we could get our hands on” said Sherman, “Of all the things we tested, only duct tape failed.  It failed reliably and often quite catastrophically. On the other hand, while duct tape may not last long as a sealant, in the short run it is strong, sticky, and fairly easy to use.”[1]