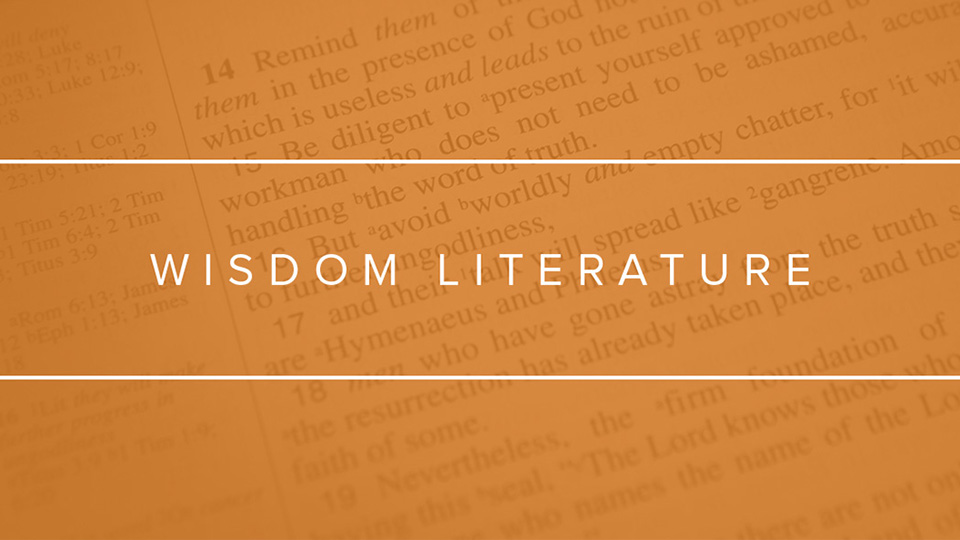 Exposition from the Proverbs 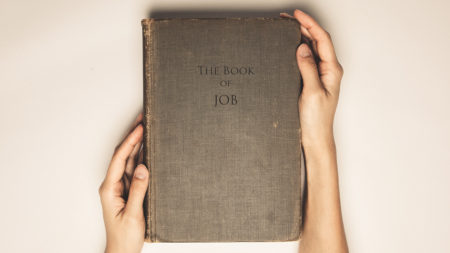 When a Righteous Man Suffers

A Teaching Outline of the Book of Job[1]This outline is developed in the writer’s, When Human Wisdom Fails: An Exposition of the Book of Job (Grand Rapids: Baker Book House, 1971). PART I. PRESENTING THE PROBLEM: JOB’S ENCOUNTER WITH SATAN, 1:1-2:1... Read More » 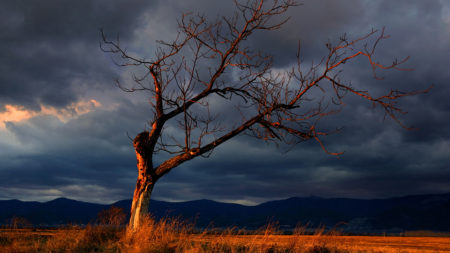 Major Purposes of the Book of Job

That one must speak of “purposes” in the title of this article poses immediately the problem of interpreting the book of Job. What is the book of Job about? It has several important themes, and therefore its author must have had several major purpo... Read More » 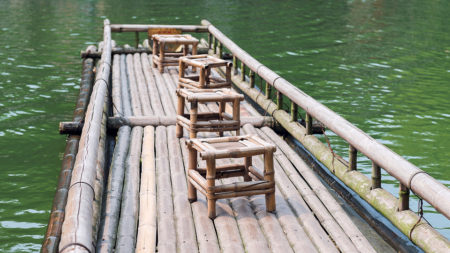 Introduction to the Book of Job

Name The book of Job, like the books of Joshua, Ruth, and Esther, gets its name from its main character rather than its author. The dissyllabic Hebrew name ‘Iyyob became Iob in Greek and Job in Latin and English. The meaning of the name is very uncertain... Read More » 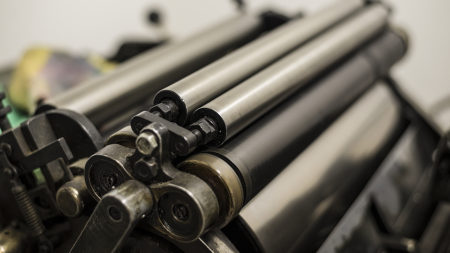 While many people make commendable statements about Job and the book that recounts his story, relatively few know him very well. This, at least, is the basis on which almost every author justifies a new book about the enigmatic experiences of this Old Testamen... Read More »