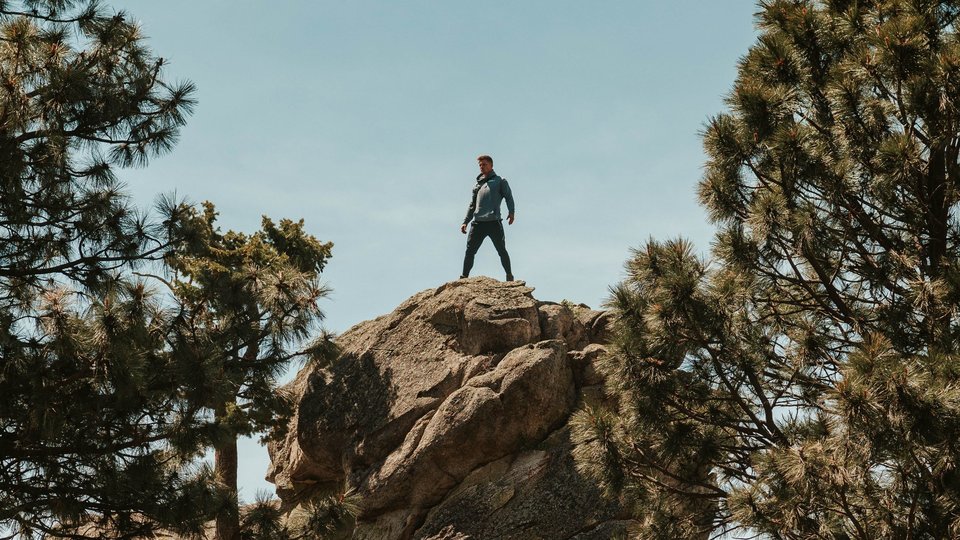 Where are the text-driven preachers?

I love being at a seminary that fully embraces the idea of text-driven preaching. But who is really responsible for the idea of text-driven preaching becoming prevalent in our churches? Many will see this as the role of the seminary, but I think there is more to it than that. It is the role of the seminary to teach this concept, but the school itself is incapable of driving that idea into the pulpits of our churches. That responsibility lies with the pastor of each church.

The pastor is the one who either exemplifies and models this type of preaching, or he does not. If he does this well, most who come under his ministry and mentoring will be drawn to this and inculcate it themselves. If he does not make this his process or he does it poorly, then text-driven preaching will always fall by the wayside. Anyone can grab a sermon today off the internet or find a topic and use a concordance to get some sermon material. Text-driven preaching requires a measure of effort that other methods do not. Yet if my goal is to deepen my people in Christ, nothing is more effective than this practice.

Again, the pastor must utilize text-driven preaching and needs to be effective in this preaching as he serves the church. This is based on his own gifting and personal calling which the Holy Spirit has placed upon his life. Thus, when I argue about being effective, I am not speaking to comparison with someone else, or to the size of the congregation, but rather to the impact that occurs when he preaches in this manner. When I finish preaching, the church should be impacted by the truth of the text. Impact means they see the truth of the text and make a conscious decision to either surrender to or reject that truth. My job is to be used in a way that the truth becomes clear and convicting, whether or not they seek to implement that in their lives.

For this to occur Sunday to Sunday, the pastor goes into the pulpit with three needs for success as defined above: his content must be tied to the text correctly, his delivery must be winsome and yet firm, and he must have the anointing of the Holy Spirit. All of these are tied to text-driven preaching. Obviously, the content is based on that, but the delivery is as well. I cannot preach with the same emotion Romans 12:1–2 as I would Revelation 5. One is pure didactic truth while the other is a number of magnificently loaded metaphors on the work of Christ on the cross. Both are truth but must be preached differently from a delivery standpoint.

Deep in my soul, after 50 years of preaching and 43 as a pastor, I have come to the belief that His anointing is also tied to how well I handle the word which He wrote. If He wrote the words of 2 Peter 1:20–21, it would make sense He would bless our preaching with that anointing when we are the most accurate to what, how, and why he wrote that text! It is my honesty and accuracy with His words that determine His honoring of what I do.

If as a pastor I consistently model text-driven preaching, the impact will be far-reaching. It will go beyond my own time by means of those who see that effectiveness and desire it for their own ministry and calling. That is the essence of mentoring. It is not just time spent with those coming up under my ministry, but truly modeling consistently what that really means to those I spend time with. I had a young man one year say to me that what he had learned under me was that he did not have to hit it out of the park every Sunday (a statement that at first was not quite the compliment I hoped to hear). He then went on to say that he learned if he was consistent with the truth each week God would use him in an effective manner. It is that consistency that impacts God’s people. It is not how great you are once in a while, but are you time and again on track with a biblical content, text-controlled delivery, and a blessed unction from on High? If so, not only will you impact your people, but I believe God will bring young men under you to learn how to implement this as well. When both those occur your kingdom impact is exponential, and the joy of that is incredible.