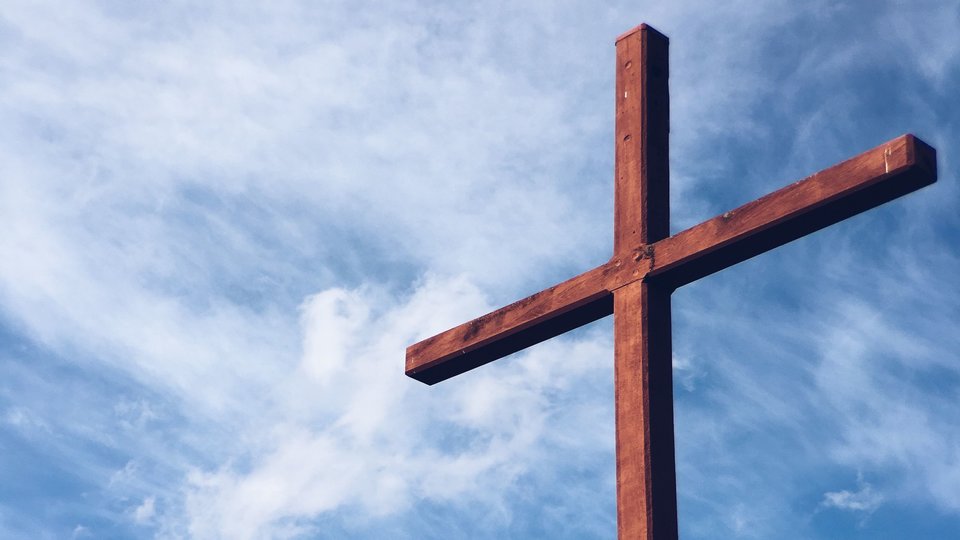 Using the Types of Christ

Jesus taught His disciples that the Old Testament (OT) writers predicted things about Him that had to be fulfilled (Luke 24:25–27, 44–47). One of the ways the OT Scriptures predict New Testament (NT) realities about Jesus and His gospel is by means of typology.

What is typology? The traditional understanding of typology defines the concept as the study of OT types which prefigure and correspond to their NT antitypes. Stated another way, typology is a form of biblical prophecy. Whereas verbal prophecy uses speech to predict what is to come, typology uses events to foreshadow what is to come. That is, various OT events, persons, or institutions (i.e., types) serve as prophetic paradigms pointing forward to future, NT fulfillments or goals (i.e., antitypes).

This traditional explanation of typology rests upon the theological framework that God is the sovereign Lord of history and the ultimate author of Scripture. As the sovereign Lord of redemptive history, God shaped and planned various OT events to prefigure in a predictive way corresponding, future goals fulfilled in Christ and His gospel. As the ultimate author of Scripture, God providentially superintended what was written down in Scripture, so that OT texts that describe events would prophetically foreshadow His future NT goals to be realized in Christ and His saving work.[1]For a more detailed explanation of traditional typology, see G. K. Beale, Handbook on the New Testament Use of the Old Testament: Exegesis and Interpretation (Grand Rapids: Baker Academics, 2012), 57–66; Paul M. Hoskins, That Scripture Might Be Fulfilled: Typology and the Death of Christ (Longwood, FL: Xulon Press, 2009), 17–36; Donald L. Schmidt, “An Examination of Selected Uses of the Psalms of David in John and Acts in Light of Traditional Typology” (Ph.D. diss, Southwestern Baptist Theological Seminary, 2014), 19–49.

Pointers on Recognizing and Preaching Cases of NT Typology. With the above explanation of typology in mind, the following pointers will aid the preacher in recognizing and preaching NT cases of typology.

1. Show your audience that the NT passage references an OT text. Typology is not a fanciful interpretation of Scripture. To the contrary, typology is biblical interpretation grounded in the texts of Scripture.  This textual grounding means that the preacher can demonstrate to his audience that the NT passage he is preaching references an OT text to highlight its typological import. Sometimes the NT author quotes from the OT, and sometimes he alludes to the OT. However the appeal is made, it is important to establish the NT’s use of the OT, otherwise, a typology simply cannot be substantiated. By pointing his audience to the NT author’s appeal to an OT text, the preacher helps his audience see the textual basis for the typology.

For example, in the literary unit of John 13:1–30 a prophetic David-Jesus typology is present. When preaching this passage, the preacher would direct his audience’s attention to John 13:18. In this verse, he would explain that Jesus quotes Psalm 41:9—“But it is that the Scripture may be fulfilled, ‘He who eats my bread has lifted up his heel against Me.’”

2. Show your audience that notable correspondences exist between an OT event and the NT reality emphasized in the NT passage. When interpreting the OT typologically, the NT author will use an OT text that describes an event in order to juxtapose it with a reality in the NT that finds completion in Christ and His gospel. Because the OT event prefigures its NT fulfillment, there will intrinsically be real and substantial correspondences/similarities between the two events.  These similarities are not a “one-to-one” equation, however. The NT fulfillment will transcend its OT counterpart, being the greater and more important reality in salvation history. When a typological relationship is in view, then, the preacher should explain to his audience how the OT event corresponds with its NT fulfillment. Additionally, the preacher should highlight how God’s revelation in the NT fulfillment has reached its climax in God’s saving work in Christ and, therefore, surpasses the OT event in significance.

Continuing with the example from John 13:18, the preacher should help his audience see that Jesus’ quotation of Psalm 41:9 juxtaposes an OT event with a NT event. In its original context, Psalm 41:9 is an event-based text, relaying a time of suffering in David’s life when a close friend betrayed him. Jesus quotes this Psalm verse and applies the text to Himself to explain His imminent sufferings at the hands of Judas. Clearly, Jesus sees David’s suffering as a pattern for His own suffering. When the contexts of the OT and NT passages are closely studied, one sees that the typological relationship highlights substantive parallels between Jesus and David. Jesus and David are both kingly figures who suffer betrayal from a close friend. Yet, what happens to Jesus is the greater event in salvation history. David is Israel’s human king who is victimized by an act of treachery, but God rescues him from his false friend. Jesus, however, is the promised divine King who knows all things in advance and allows Himself to experience a betrayal that initiates His redemptive sufferings and culminates in His sacrificial death on the cross.

3. Show your audience that the typology is prophetic in nature, emphasizing that this means God’s plan has reached its climactic goal in Christ and His gospel. The preacher needs to make sure his audience understands that NT typology is not merely a comparison between events but is the fulfillment of an OT prophecy. Often times, especially in the Gospels and in Acts, citation formulas with “fulfillment” language are one of the key ways the NT authors signal the predictive notion for a typological relationship. The preacher should direct his audience to such “fulfillment” language and other textual evidence that indicates the NT author understands the OT event as reaching its prophetic goal in relation to Christ. Furthermore, the preacher should explain that the fulfillment of the typology means that God has sovereignly accomplished His salvific purposes in Christ, purposes which He rooted and revealed beforehand in the OT Scriptures.

To conclude the example of typology in John 13:18, the preacher should explain that David’s experience relayed in Psalm 41:9 was predictive of Jesus’ experience. The “fulfillment” language in John 13:18 reveals that Psalm 41:9 reaches its goal in Jesus’ betrayal. This means Psalm 41:9 was pointing forward to this climactic NT event. Thus, David’s betrayal in Psalm 41:9 represents a case of typological prophecy being fulfilled. The fulfillment of this prophetic David typology in John 13:18 reveals the biblical grounding for Jesus’ suffering, namely, that the betrayal by Judas was a part of God’s divine purposes and was foreshadowed in advance in David’s sufferings. Furthermore, as the One who fulfills this David typology, Jesus indicates that He is like David but greater than David. He is truly David’s greater Son, the promised New David and Messiah King of OT expectation.[2]For a more detailed discussion of the prophetic David typology in John 13:18, see Schmidt, “An Examination of Selected Uses of the Psalms of David,” 82–114.