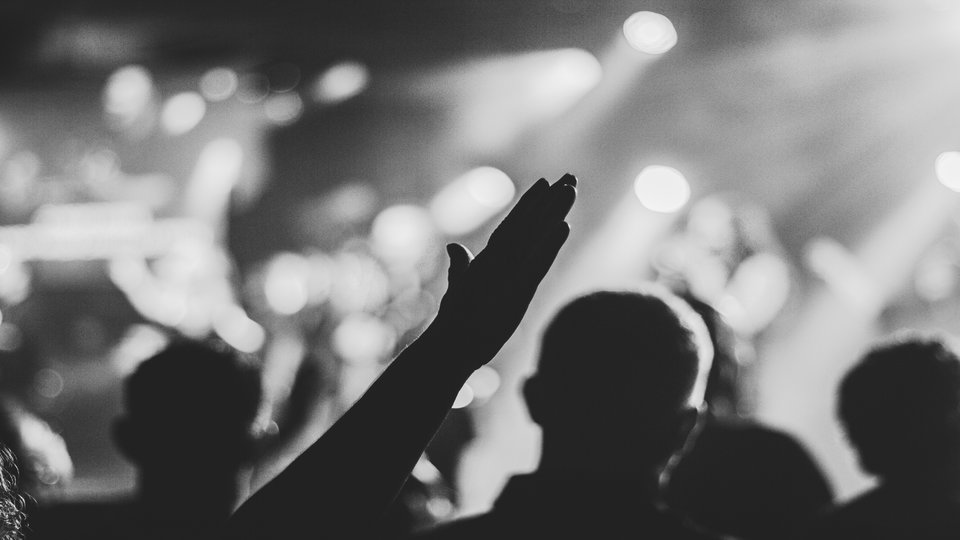 The Worship of Preaching: Hearing God’s Voice in the Sermon

I would be surprised to find out if anyone reading this blog does not agree that the Word of God is paramount in our ministries. To state it positively, I feel safe assuming that everyone to whom I am communicating right now believes the Bible is important to and in our preaching. I can go even farther. I believe we would agree that it alone constitutes the contents of our sermons, and it is central in our worship.

But how important do we believe it is in and for the worship of the gathered church? Do we understand hearing the Word is worship and the catalyst for our response in worship? I am not sure who first said it or where I first heard it, but I believe the definition that states that “worship is the rhythm of revelation and response” bears out this position. The Word, specific revelation, is how God has chosen to reveal Himself to us in such a way that we know confidently to whom we are to respond and how to appropriately do so.

In this article, I want to attempt to address this topic biblically, fairly, accurately, and expediently. What is the “place of hearing God’s voice and thus preaching in local church worship?” Specifically, is hearing the Word an act of worship, and what place does it play in our praise to God? I will approach this by examining two biblical texts to set a theological precedent and foundation for my position and then will end by offering three implications and a conclusion for our preaching.

Both texts may seem obscure or odd at best as it relates to the connection of preaching and worship. After briefly setting the context of each and subsequently explaining their content, I hope my choice of both becomes clear. Even more importantly, my aim is that their relevance becomes obvious.

The first passage is Exodus 3:1–6. Moses, after fleeing from the consequences of killing an Egyptian, took up residence in Midian, married one of the daughters of Jethro the priest, and became a shepherd. One day, while tending the flock, Moses had an unusual experience. He noticed that a bush was on fire but was not being burned. At a minimum, this was an experience that does not seem to be the norm even in the Old Testament. So Moses approached this rare phenomenon. And when he did, the Lord spoke to him.

What happens next in Moses’s life, and specifically his response, is noteworthy. This led to his call and God sending him to be His deliverer of His people from Egypt. Immediately, however, Moses out of reverential and actual fear of God covered his face. For our purposes, the foundation of his response is significant. We may be tempted to say that he responded to the non-consumed burning bush. The bush got his attention to be sure. But was it really to the fire—the sight—that he ultimately responded? To ask it another way, without the Words or special revelation of God, would Moses have known how or to whom to respond?

I think Jacques Ellul in his book The Humiliation of the Word can help us here. In distinguishing between reality (the visual) and truth (the word), he wrote, “In reality, the biblical revelation is radically opposed to everything visual . . . . The only possible relationship with God is based on the word, and nothing else. . . . In the sphere of truth, everything is related to the word, nothing to sight.”[1]Jacques Ellul, The Humiliation of the Word (Grand Rapids: Eerdmans; reprint 1988), 71. He continued by furthering his explanation and offering some clarity. “God is a god of signs, and, as we have seen, what are called theophanies on the one hand, and miracles on the other, are never anything but signs for the purpose of attracting our attention. The signs are meant to move us to lend our ear to God’s voice…”[2]Ibid. 99.

Carried to its conclusion, the implication of this position is noteworthy. Without explanation or God’s Word, no “event” or “sight” in history would substantively convey its spiritual reality or truth to us. How much sense does Jesus’s crucifixion make with no explanation from the Lord? I believe the obvious answer is not much. We must be told that He is God in the flesh who died as a substitute for our redemption after having lived a perfect life. And so it is with each and every event. We must have the Word, God speaking, Truth, of specific revelation for correct or valid response to the movement and action of God.

So God gave Moses a “sign” in Exodus 3 to attract his attention. He did so to move Moses to lend his ear to God’s voice. Then God spoke and made sense of the sign. God through the Word revealed Truth. And only after God’s voice was heard and thus He revealed Himself to Moses did Moses respond. He “worshipped!”

The second passage is 1 Timothy 1:12–17. This text may seem even more like a stretch than the previous one. And, I would admit that it would be out of place and a misappropriation of a passage if not for Paul’s unusual placement of a mini doxology. Going even further, this gains even greater significance for the “worship of preaching” and “hearing God’s Word in the sermon” in light of the connection to the truth of v. 15.

Where do we normally find doxologies in the New Testament letters? Let me be even more precise. In the books that contain them, are they normally placed near the introductions or the conclusions of Paul’s writings? The obvious answer is near or in the conclusions. So why in this letter is it placed in Chapter 1? It appears to be Paul’s “spontaneous” written praise of the Lord. Why? Verse 15 gives the answer. “It is a trustworthy statement, deserving full acceptance, that Christ Jesus came into the world to save sinners, among whom I am foremost of all.”

“It is a trustworthy statement.” Paul is reminded or “hears” a summary statement of the Gospel. “Christ Jesus came into the world to save sinners, among whom I am foremost.” He considers again its application to his life. And he can do nothing less than respond to both who Jesus is and what He has done. Once more, because God is revealed through His Word, the person responds in “worship!”

Now that we have seen the connection between hearing God’s truth and man’s response from two places in the Bible, I will make three brief statements of implication from these texts regarding hearing God’s Word in the sermon. I will then draw a final conclusion on the worship of preaching.

3 Implications for Our Preaching

First, specific or special revelation is the primary means by which God objectively reveals Himself to us. Second and subsequently, without an objective picture of the Lord, it is unlikely and improbable for man to substantially and accurately respond to God. Therefore, third and finally, the communication of God’s Word becomes foundational for our worship.

In conclusion, then, preaching and all it entails is an act of worship. This is true both for the preacher proclaiming and the congregation hearing. Perhaps there are multiple reasons why this is true. For us, two are uniquely important. Preaching is the primary and most concentrated place in the worship service that we hear God’s Voice. And, therefore, the sermon is the most substantial place where we get an objective picture of the biblical God to whom we are demanded to give our praise.

May we be those who preach as worship so that others, as well as ourselves, can hear God and respond to Him accurately, faithfully, and substantially.

Adam Hughes is the Dean of the Chapel and Director of the Adrian Rogers Center for Expository Preaching at New Orleans Baptist Theological Seminary in New Orleans, Louisiana.