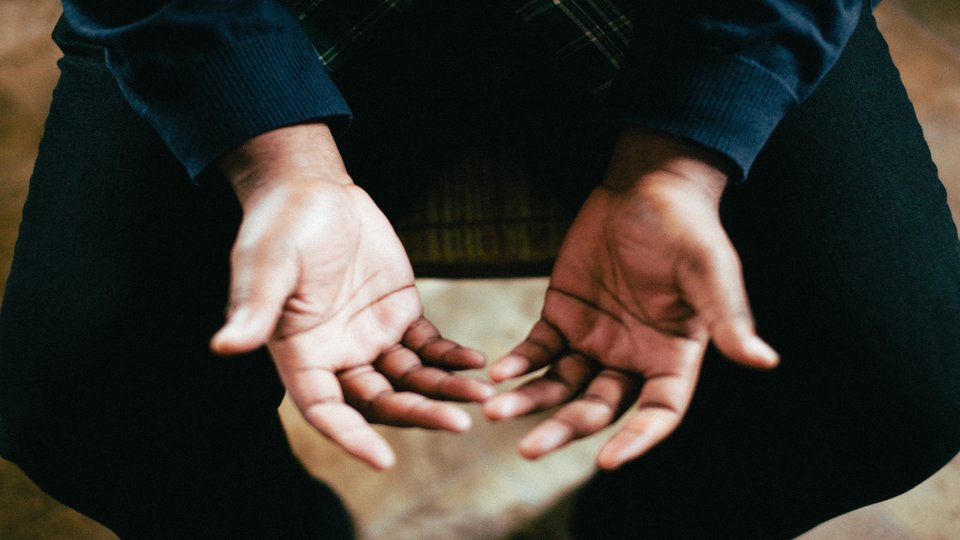 The Role of Personal Piety in the Preacher

For followers of Christ, especially those in leadership, character (who you are when no one is watching) and reputation (who others believe you to be) should match as closely as possible.  For this to be possible, the decision must be made to dedicate oneself to the practice of personal piety.  Webster’s defines piety as “dutifulness in religion”, but I think of it in terms of being more devoted to Jesus in private so that everyone sees that devotion in public.  Paul’s admonition in 1 Corinthians 11:1 to imitate him as he was imitating Christ is a scary phrase to consider telling people in your church, but it is exactly the attitude to have.  My goal in life is to follow Jesus so closely that sand from His sandal hits me in the face as we go, which requires me to be dedicated to personal piety.  If that is my goal and if I am serious about that goal then I should have no issue asking others to follow my lead as I follow my Leader.

I grew up in a very small, rural town in L.A. (lower Alabama) where basically everyone knew each other.  This meant that many times when I had been out in town “acting a fool” as my grandmother would have called it, my parents would know about it before I got home…and that was before cell phones and social media.  When I entered vocational ministry, many people warned me about life in the fishbowl, but I felt like I grew up in one because of my small-town roots and experiences.  Another byproduct of growing up in Small Town, USA is being privy to the gossip hotline whenever someone of any prominence or reputation had a moral failure of any kind.  Sadly, I heard of multiple moral failures by pastors in the local area and it gave fuel to the fire of rebellion that pushed me to leave the local church and turn my back on Christianity when I was in my teens.  Since no sin occurs in a vacuum, the ripples from our actions always impact others, no matter how private we think those actions are.  Numbers 32:33 tells us that our sin will find us out, and I have seen that passage become a reality many times.

In 1 Corinthians 9, Paul discusses his example as an apostle and mentions three key things that I believe point all pastors in the right direction as to their personal piety.  The first is in verse 14 where Paul says that “the Lord has commanded that those who preach the gospel should earn their living by the gospel” (HCSB).  Note the word “earn” in that verse.  A pastor worth his Bible will want to put in maximum effort to earn his pay but moreover to earn crowns in heaven by the way he fulfills his role in God’s Kingdom.  That effort begins with having “clean hands and a pure heart” (Psalm 24:4) because everything else you do flows from the heart (Proverbs 4:23) including the work of your hands.

In the Apostle Paul’s description of his call to preach in 1 Corinthians 9, he calls it an “obligation” or “compulsion” in verse 17.  The language he uses brings to mind the image of someone carrying a burden.  I have had several younger men ask me for advice about entering the ministry, and my reply is always the same: If God will allow you to do anything else for a living and still honor Him, do that.  It’s not that ministry is bad work, but it is often dirty work.  People’s lives aren’t neat and orderly, and they can’t be placed into simple, easily understood columns.  If pastors are serving properly, they feel that obligation or compulsion and if they feel that obligation or compulsion, they must know that their message is more powerful from a clean vessel.  Their message and ministry can be destroyed by faulty living.

In 1 Corinthians 9: 27 Paul says, “I discipline my body and bring it under strict control, so that after preaching to others, I myself will not be disqualified.”  The terminology Paul uses is that of a physical fight with himself.  He strikes or beats his body into submission to the point of enslaving it and he does this for one purpose: so that he won’t be a hypocrite.  Paul doesn’t want moral or personal failures to cause him to fail the test after he has sacrificed his life to be all things to all people (1 Cors 9:22) and preach the gospel faithfully.  If the Apostle Paul, who wrote half the New Testament, is willing to work that hard at personal piety then I think it would be good for every pastor to have the same aim.  I don’t think anyone that truly feels called to pastor would be able to sleep at night if they thought that all of the sacrifices they had made for the gospel along with all of the effort to preach and lead faithfully could be brought down by disqualification from a lack of personal piety.

I believe one of the hardest things accomplish in life is to finish well.  I know of too many men who had great ministries that influenced many people to know the Lord but then lost all credibility because of a moral failure.  Moral failures aren’t normally split-second collapses without any prior signs of a weakening of the moral infrastructure, but rather a sudden, tragic culmination of years of neglect or downright abuse of the spiritual foundation.  Jesus warns in Matthew 23:3 that the Pharisees were not good examples because they didn’t practice what they preached.  The pastor’s call is not only to preach Jesus but also to live like Jesus.  The best way to start and finish well is to always practice what we preach.

Kevin Cobb is the Worship and College Pastor at West Mobile Baptist Church in Mobile, Alabama.