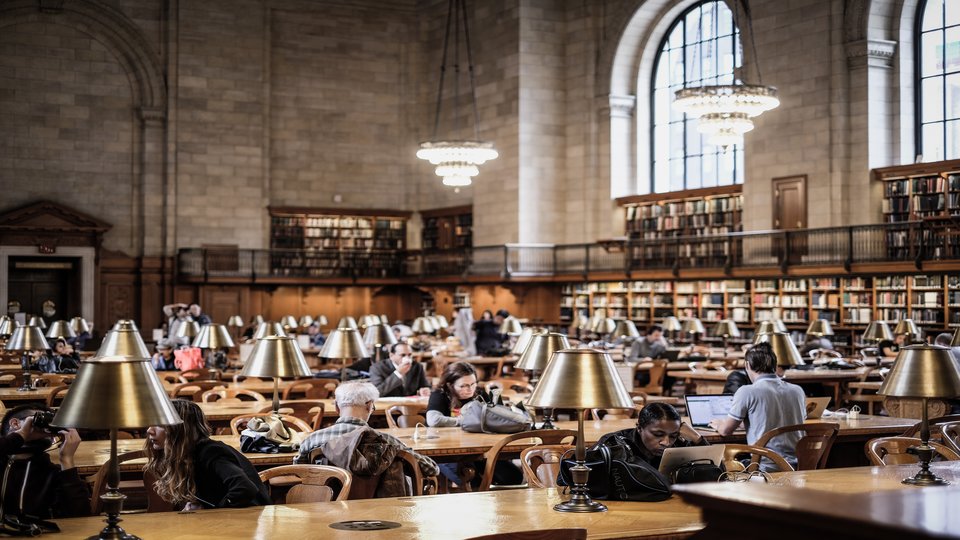 The Role of Academic Theology in the Life of the Pastor

I personally have had conversations with both those in and outside the academy who do not like the term pastor-theologian. I do not know if the opposition is based on a substantive or functional objection. I do, however, know that if you are a pastor, it is not a matter of whether or not you are a theologian. You are! This is without question. The discussion that this position elicits may not appear related to the topic I have been assigned. Yet I believe it is and here’s why: that as a pastor, you are the resident theologian in your church, and that your congregation functionally will see and interact with you as such, is established. There is no guarantee, however, that you will be a good or adequate one. This then is the question, and it does relate directly to our topic: what is the role of academic theology in the life of the pastor?

In my role and relationship to both the undergraduate and graduate programs of New Orleans Seminary, it is not uncommon to have students ask me about how much education they need or should pursue. My answer is standard. I believe the call to ministry is to prepare for ministry. And seminary, although not the only place, is the formal environment in which to prepare. Therefore, you should engage in as much formal education as the Lord allows and gives you the capacity to complete. I do not think I have met anyone who, later in life and ministry, looked back and lamented the fact that they completed “those hours,” took “that class,” or finished “this degree.”

I believe I am Exhibit A. Before my current faculty role at New Orleans Seminary, I served as pastor of multiple churches for almost 16 years. I personally have never looked back and wished that I had not completed certain hours, classes, or degrees. Quite the opposite in fact. Rarely is there a day that I, recognizing my ongoing inadequacies, do not wish I would have had the opportunity for more education. To illustrate the point, let me offer three common areas of pastoring that academic theology (i.e. seminary education) prepared me for and without which I often would have felt sunk.

The coalescing of hermeneutics, Greek, Hebrew, Old Testament, New Testament, and systematic theology, essentially the content and process for academic theology that I learned at seminary, became a pulpit safeguard for me and my people. It became a safeguard for me by giving me the knowledge to evaluate the accuracy and validity of the interpretation and conclusions I drew from the texts I preached. It was a safeguard for my congregation because I employed this process before I finished my sermon construction and certainly before I went into the pulpit to preach it. Whether we know or admit it, the source of most believers’ primary theology, their understanding of God, and their concept of orthodoxy is his pastor.

Considering exegetical conclusions in light of biblical theology and canonical interpretation before moving into sermon outlining is part of the homiletical process. I teach this to my students. Without formal academic theology, I believe this process would have been impossible for me in my ministry. And, I believe it would be challenging at best for my students in their future ministries.

One example will have to suffice here. In the last church I served before coming to NOBTS, my congregation was filled with people who had science and engineering degrees, were employed in science and engineering related fields, and thus worked with people who were skilled and knowledgeable in science and engineering disciplines. More than once while preaching through the first 11 chapters of Genesis, I received a phone call or email from someone saying that his or her boss, who claims to be a Christian, said that it is scientifically impossible that the world was created in six literal days by God or that it did not rain until Genesis seven.

Without formal academic theology, I would not have had classes like Philosophy of Religion and Apologetics or studied Logic and Rhetoric. I would not have known what the Bible teaches on these matters, its inner consistency and coherence, or—as unlikely as it sounds—the depths to which the inerrancy and sufficiency of the Word of God must be pursued and yielded to in answering these questions. I would have been at a loss in knowing how to respond.

Finally, Marriage and Shepherding in my Home

In his lists of qualifications for pastors in both 1 Timothy 3 and Titus 1, Paul emphasizes the importance of a pastor’s faithfulness to his wife and his role in overseeing his household, particularly his children. What your people need from you, whether they know it or not, is for you to be winning at home. If life is not in order at home, you cannot lead or produce at church. I believe, regardless of what it looks like on the surface, this is an impossibility. And without academic theology, I personally would neither have known the depths of this truth nor had the capacity to shepherd well and faithfully at home.

Perhaps one rebuttal to my position is that there is a noticeable absence of formal academic training in the New Testament. For the most part, this is true. There were no seminaries proper in Antioch or on Crete. It would be anachronistic to say that there were. However, I do believe that there is hardly anyone who was used mightily in or appointed as a pastor of the church who did not go through theological preparation. Peter walked with Jesus for three years, the perfect seminary experience. Timothy traveled with Paul, who penned many of the books we work to learn to interpret properly in seminary. And Paul, having been tutored as a Pharisee by Gamaliel, “went away” for three after his call. This was an extended seminary experience in which God Himself apparently was doing some of the teaching since he did not initially “consult with flesh and blood.”

My goal here has not been to discourage you if you do not have a seminary degree but to encourage you, as a pastor, to avail yourself of all the academic theology you can by whatever means available. I believe we see the value of this in the Bible at least indirectly, and it has been a great blessing to me in my ministry practically. My prayer is that this article has both encouraged and challenged you to consider the role of academic theology in the life of the pastor.