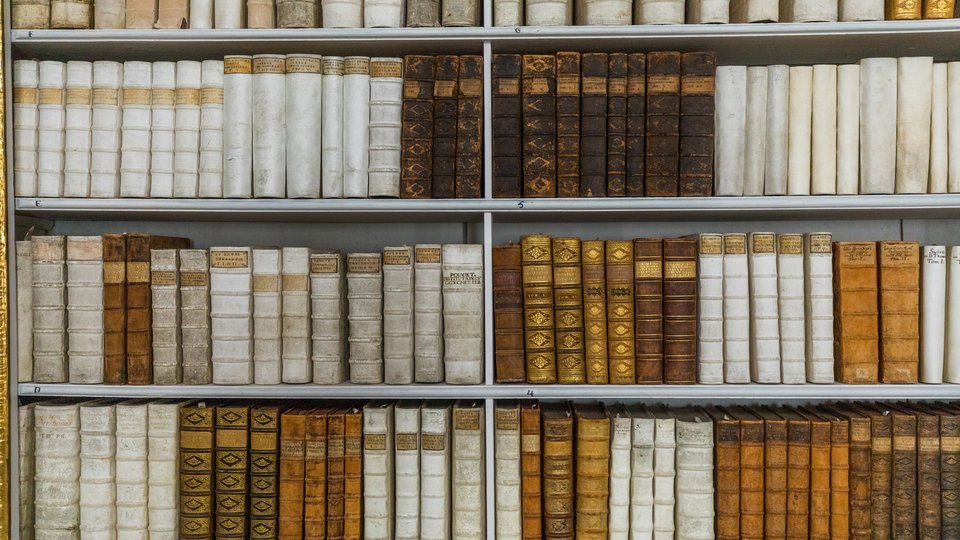 A Professor His Books and Preachers: The Puritans

The following article is the first of a series of articles by the preaching faculty at Southwestern Baptist Theological Seminary, where a faculty member reviews a recent book they have read and shares its importance for preachers.

D. Martyn Lloyd-Jones, The Puritans: Their Origins and Successors. Banner of Truth Trust, 2016.

This is an interesting compilation of lectures given over a period from 1959-1978, by D.M. Lloyd-Jones. His subject centers on the Puritans and addresses them in a number of ways, from personalities, to times, to issues, to theology. His lectures run a unique view of this period and its preachers.

There are two issues that can be irksome to some. One is his view of those who do not hold to a reformed view of soteriology. I am one of those and to continually speak of the reformed view as orthodox, so those of us who do not hold to that are not, is a little tiring in the lectures. The other issue is that of his surety when it comes to his views of the various historical moments. His positions seem to be non-negotiable and yet historians would probably debate some of his points quite seriously.

Yet with those two issues out of the way, these lectures are quite informative. His first chapter deals with the idea of revivals. He declares that the Roman Catholic Church has never had a revival. He argues the reason for that is the confinement of the Holy Spirit to the church itself and their sacraments.[1]D. M. Lloyd-Jones, The Puritans (Carlisle, Pennsylvania: Banner of Truth Trust, 2016),2 He does argue for revival among individual Catholics, but not in the church itself. He goes on to argue that the decline of revivals from 1860 on is due to the loss of Reformed Theology in the church and also the arrival of Charles Finney’s writings.[2]Ibid., 5. Again this seems worth discussion, but he posits it as if everyone sees it that way. It is again rather irksome but interesting, nonetheless.

His chapter on Sandemanianism is excellent. He uses his knowledge of scripture to accentuate his historical study of that time and the clear refutation of the idea of “notional” belief. The chapter addresses the question of where the heart resides when it comes to saving faith. Is it just a mere intellectual assent to a set of propositions in the bible, or must one’s heart have some role in faith that justifies? His position is very balanced and is insightful, as this is still an issue that is in our churches today.

Another intriguing chapter has to deal with what he terms, “Welsh Calvinistic Methodism”.[3]Ibid., 191.  As he alludes to in the chapter, there are those who would consider this oxymoronic, as most would see Methodism in an Arminian light. Not only does he address this from a historical view, but he also shows how one balances out the other. He argues that Calvinism without Methodism is prone to intellectualism and academic leanings. It also will center on the Confessions of Faith rather than the bible itself. He even argues that Jonathan Edwards was a Calvinistic Methodist.[4]Ibid., 205. This was a chapter that clearly demanded some thought on the part of the reader.

All in all, it was a book to make you think in terms of not only theology but also historical references and their impact on what we think and do today. I love that his definition of the Puritan was not simply one for whom the bible was the ultimate source of truth, but beyond that, the demand of its acceptance into one’s life. In some pulpits, one or the other is lost today and for that reason alone this is an excellent read.