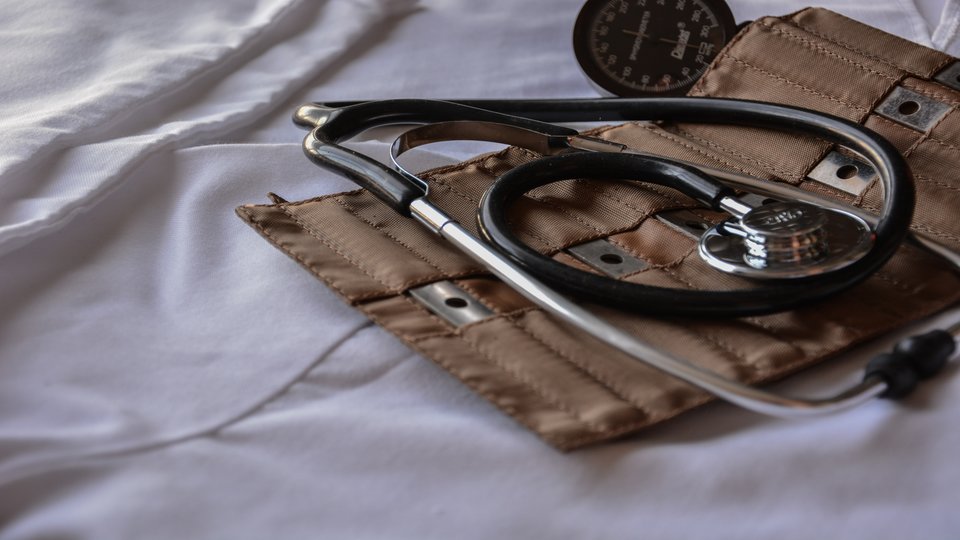 The Healing Power of the Word

“Is there no balm in Gilead?”

The nineteenth-century British luminary Joseph Parker said, “Preach to the suffering, and you will never lack a congregation. There is a broken heart in every pew.” We live in a broken and hurting world. There are five things any pastor can know about any congregation and people he stands before: one, everyone wants to be loved; two, everyone longs for significance; three, at some point we all grapple with our mortality; four, all of us struggle with guilt; five, every one of us have hurts and some are very deep.

Over the past fifteen years, researchers have reported an alarming systemic rise in mental illness in children. There has been a 43% rise in ADHD, a 37% increase in teen depression, and a 100% rise in suicide in children 10-14.[1] Victoria Prooday, The Silent Tragedy Affecting Todays Children (faithit.com, June 4, 2018) accessed Dec 29, 2019, https://faithit.com/silent-tragedy-affecting-todays-children/. Recent research reveals the privation of real relationships with so many confessing they talk to Siri and Alexa rather than people. Our homes are hurting, our relationships are suffering, and in the church, there is a broken heart in every pew.

Jeremiah lived in the most desperate of days. The nation of Judah was living on the cusp of an invasion from Babylon. The people were living in the darkness of religious deception.  The prophet is crying over the situation, “My sorrow is beyond healing, my heart is faint within me” (Jer 8:18)!

The situation seems hopeless. In fact, it appears doubly tragic, “Harvest is past, summer is ended” (Jer 8:20). The people are broken, the prophet is broken (8:21a) and he cries out in 8:22, “Is there no balm in Gilead?” The balm of Gilead was a mixture of aloes and rosin from plants and trees that was highly sought after for its healing and soothing properties in the ancient world. The very balm that Jeremiah mourned for was the Word of God. He knew it was the only hope that would heal the hurt of a sinful and rebellious people.

Every time a preacher steps into a pulpit he preaches to men and women, boys and girls whose lives have been deeply wounded by sin. Tragically, the people of Jeremiah’s day, like our day, turned away from the Word of God to the word of false prophets. However, God’s Word promises healing. It is the Balm of Gilead that can “save a sin-sick soul.”[2] Lyrics from the spiritual There is a Balm in Gilead.

All through the Word of God, we are told of the curative nature of the Word of God, or we see the healing power of the Word in someone’s life. There is healing for the discomforted.  Isaiah cries out, “Comfort, O comfort My people, says your God” (Isa 40:1). There is healing for the apprehensive, those who lack courage. Do you recall the centurion in Luke 7:6–8 who lacked any confidence at all to come to Jesus so he sent his friends? The centurion’s servant, whom he highly regarded, was sick. He sent word that he was not worthy for Jesus to come to his house, and it was not necessary since all Christ had to do was “say the word, and my servant will be healed” (Lk 7:7b). The word of Jesus brought not only healing but confidence.

The Word of God is healing to the grieving, the lamenting, the sorrowful, the weak. In Daniel 10:2 the prophet said he had been mourning for three weeks. God sends word by an angel and part of the message was “take courage and be courageous” (Dan 10:19).

The Word of God also brings healing to the lonely and the friendless. On the night that He was arrested, Jesus turns to His disciples and He says in John 15:15, “No longer do I call you slaves, for the slave does not know what his master is doing; but I have called you friends, for all things that I have heard from My Father I have made known to you.” Jesus shared the Word that He had heard from the Father with them. To Christ, sharing the Word of God was an essential element of friendship and fellowship.

The greatest healing the Word of God brings is to the sin-sick soul. Paul tells us in Romans 10:17, “So faith comes from hearing, and hearing by the word of Christ.” Christ is the living Word of God who brings salvation to broken, hurting, hopeless humanity. The only thing that can heal the broken heart in every pew is the Word of God.

One day when the workload at First Dallas was particularly heavy, I took off to visit the great old pastor of the church, Dr. W.A. Criswell. The preacher sat in his recliner, and I sat beside him and asked, “How did you juggle all of the entities, pastoral responsibilities, and prepare messages at the same time?” In the conversation, he talked to me about his journey to expositional preaching. He stated that when he moved to expositional preaching versus topical preaching he discovered that his counseling load declined and that freed up a great deal of his time. Criswell said that a great deal of pastoral counseling takes place from the pulpit when a pastor preaches the Word.

The Word of God brings healing not just to those who are in the pew, but to the one who stands in the pulpit. For forty years Jeremiah preached without a single convert that we know about. Yet the Word of God came to him at the temple gate, in the guardhouse where he was jailed, and the cistern into which he was thrown. It was healing to a weeping prophet’s heart. As a pastor, it is not just the people in the pew that need the healing touch of God’s Word, but you do as well. You see, there is a Balm in Gilead.

Mac Brunson is Pastor of Valleydale Baptist Church in Birmingham, Alabama, and a Ph.D. student in Southwestern’s School of Preaching.