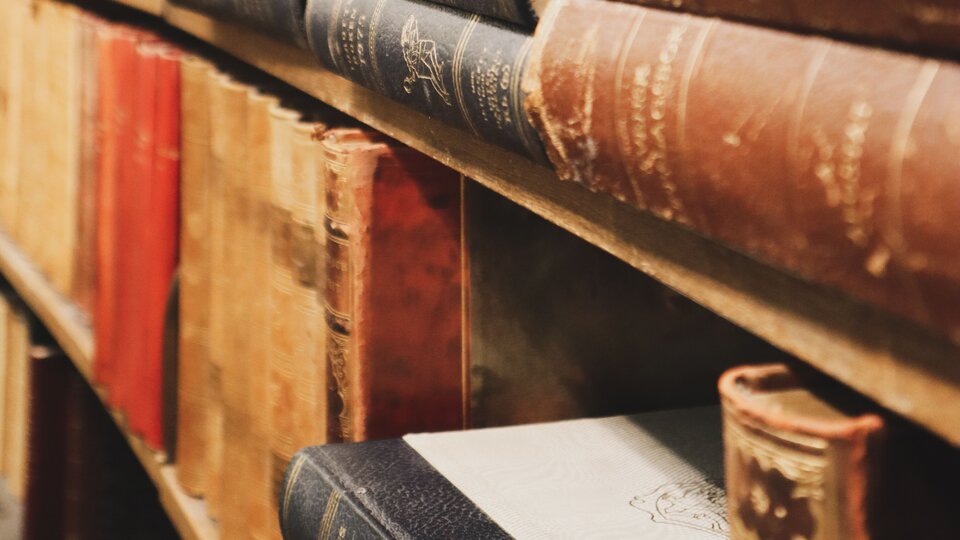 Every pastor should treat his people to a series of sermons through Genesis. The great John Chrysostom preached 75 sermons on Genesis! After all, it is the fountainhead of all Scripture. It is impossible to understand God’s panoramic plan of redemption apart from an understanding of Genesis.

If I were to preach a series through Genesis, here are some of the resources I would consult. Among exegetical commentaries, Gordon Wenham’s volume in the Word Biblical Commentary series (1987) is a must. It represents some of the best evangelical work on the book and will repay careful study and use. Franz Delitzsch’s two volumes, A New Commentary on Genesis, although published in 1899 (the translation of the 5th German edition), is still a good resource on the technical Hebrew language issues. If you have the time and energy, Claus Westermann’s three-volume classic on Genesis published by Augsburg (1981) is scholarship par excellence if you want to wade in deep. Brevard Childs calls it “much too long winded for anyone except the specialist.” Another option is to acquire the abridged volume Genesis (Grand Rapids: Eerdmans, 1987) in the series Text & Interpretation: A Practical Commentary.

There are many expository commentaries available that handle the Hebrew text well but in such a way that those who have not studied Hebrew will still benefit greatly. Ken Matthews’s two-volume Genesis (NAC. Nashville: Broadman, 1996) is one of the best all-round commentaries by a conservative Old Testament scholar who writes with an eye for preaching the text. Victor Hamilton’s two-volume commentary on Genesis in the New International Commentary on the Old Testament series (Grand Rapids: Eerdmans, 1990, 1995) is an excellent treatment. Use it with Wenham and Matthews and you can’t go wrong. Bruce Waltke’s 600-page commentary on Genesis is a semi-technical work of some depth that is well done. It focuses on the structure of the text, exegetical data, and biblical theology.

One of my favorites on Genesis is Allen Ross’s Creation & Blessing: A Guide to the Study & Exposition of Genesis (Grand Rapids: Baker Academic, 1997). I consider this volume a must for preaching Genesis. More than a commentary, it is really a series of expository sermons, outlined according to the structure of the text, and followed by a brief bibliography on each passage. I would never preach through Genesis without this volume. In fact, I recommend owning every volume by Ross if you plan to do expositional preaching on any book in the Old Testament upon which he has written.

Two of the more recently published volumes on Genesis are Derek Kidner (Genesis, IVP, 2019; though this was originally in the Tyndale Old Testament Commentary series), and Andrew Steinmann’s Genesis (IVP, 2019) in the updated TOTC series. Kidner is one of the authors who, if he writes on it, I read it. Steinmann is a solid, conservative Old Testament scholar writing from a Lutheran perspective. Both works are succinct but cover the lay of the land quite nicely.

An oft-missed gold mine for preachers are the devotional commentaries on Genesis. Here are two you may want to look at: W. H. Griffith Thomas, Genesis: A Devotional Commentary (Grand Rapids: Eerdmans, 1946) was originally published in three volumes. Griffith-Thomas was Principal of Wycliffe Hall in Oxford. Don’t miss James Strachan’s Hebrew Ideals in Genesis (Edinburgh: T. & T. Clark, 2nd ed. revised, 1906). Warren Wiersbe said of this work: “One of my favorite books…every preacher ought to have in his library…One of the most valuable studies of Genesis to appear in this century. It has enriched my life and ministry.”

There are several special studies and sermons on Genesis worth a look. Sydney Greidanus, Preaching Christ in Genesis (Grand Rapids: Eerdmans, 2007) is very helpful. Greidanus is Professor emeritus in Homiletics at Calvin Theological Seminary. This work helps you stay on the straight and narrow hermeneutically as you preach Christ from Genesis. Kent Hughes’s Genesis: Beginning and Blessing (Preach the Word, Crossway: 2012) is an excellent collection of Hughes’s sermons through Genesis and is very valuable for the preacher. It is loaded with great illustrations to boot! Another stalwart expositor I always try to consult before preaching is James Montgomery Boice’s three-volume expositional commentary on Genesis (Baker, 2006). Boice pastored the Tenth Presbyterian Church in Philadelphia for many years and was a great expositor of Scripture.

Older works on preaching the key Bible characters in Genesis include volumes like Thomas Kirk, The Life of Joseph (Minneapolis: Klock & Klock, 1985 reprint); William Taylor, Joseph the Prime Minister (Grand Rapids: Baker, 1961); and finally, don’t miss the fine works on Abraham and Joseph from the pen of the great Baptist F. B. Meyer.

You may want to check out Andrew Fuller’s Expository Discourses on the Book of Genesis Interspersed with Practical Reflections, in The Complete Works of Andrew Fuller (Vol. 3, Harrisonburg, VA: Sprinkle Publications, 1988). Fuller was one of the great pastor/theologians of Baptist history. Here are 58 sermons on Genesis preached at Kettering before 1805. Brevard Childs said he personally found Fuller’s Genesis sermons to be close to the text.

Finally, I recommend the newly released The Gospel in Genesis: From Fig Leaves to Faith, by Martyn Lloyd-Jones. Here are never-before-published sermons of Lloyd-Jones dealing with Genesis 1–12. Though he occasionally disappoints in his exposition, he frequently delights and his sermons are always worth reading.

David L. Allen is Distinguished Professor of Preaching, George W. Truett Chair of Ministry, and the Director of the Southwestern Center for Text-Driven Preaching at Southwestern Baptist Theological Seminary.