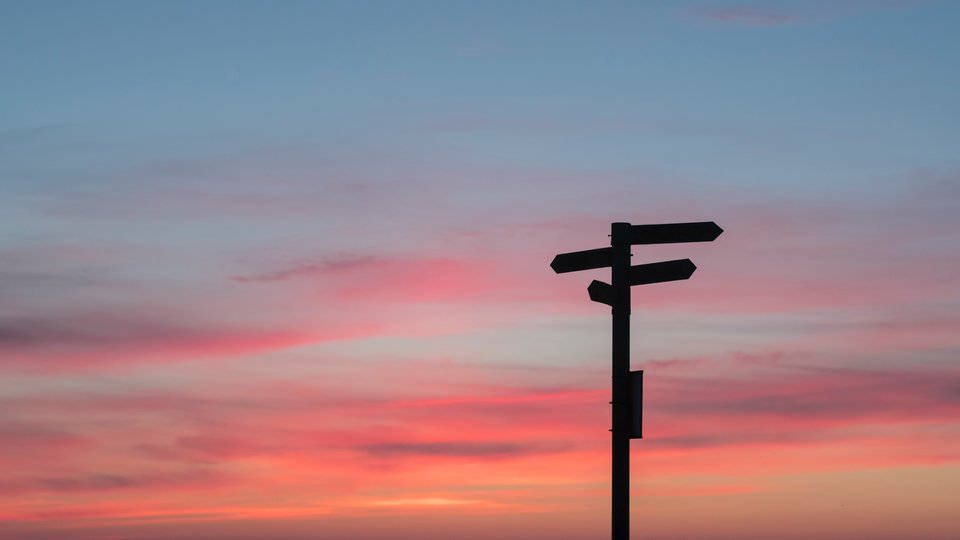 Preaching Christ: Is There Another Option?

If a preacher believes that all of Scripture points to Christ and that Christ is the sole focus of saving faith, he has no other option when he opens God’s word. He must preach Christ. If one should inquire whether this profound necessity extends to passages in the Old Testament and, more specifically, Old Testament passages that make no explicit mention of Jesus, my response would be the same. He must preach Christ. Christ-centered preaching is consistent with God-centered preaching. I’m not sure the attempt by some to make a distinction between Christ-centered and God-centered preaching is helpful. How can one not see the foundational connection between the two if he takes seriously Philippians 2:9–11? There, God’s intent is to exalt Christ as Lord of all. It is His goal for all things to be subjected to Him. To preach Christ is to preach God. The inter-Trinitarian relationship between the Father, Son and Spirit is such that the magnification of the Son, sent by the Father and testified to by the Spirit, is both prescribed and mandated. Additionally, one that might question the feasibility of preaching Christ from the Old Testament should look to the testimony of Scripture when Jesus addressed His fellow-travelers on the road to Emmaus. Luke 24:27 records: “And beginning with Moses and all the Prophets, he interpreted to them in all the Scriptures the things concerning Himself.”

Engage carefully with the Old Testament passage from which you are preaching Christ. Making a connection to Christ in your selected Old Testament passage should not come at the expense of neglecting its background/context (for example, historical setting and authorial intent) and content. The well-intended preacher desiring to point to Christ who spends five minutes explaining his text and the next twenty-five minutes on how it relates to Christ short-circuits the process of text-driven exposition. Only as the Old Testament text is exposited carefully can a meaningful and appropriate connection be made to Christ. Often, the “Christ Connection” is most effective when it is placed near the end of the sermon, after the preacher has unfolded the meaning of his text adequately. Again, heed Chapell’s wise perspective: “A sermon remains expository and Christ-centered not because it leapfrogs to Golgotha but because it locates the intent of the passage within the scope of God’s redemptive work.”[2]Ibid., 296.

Avoid forced interpretation when preaching Christ from the Old Testament. Not only should the preacher engage his Old Testament text carefully, but he must also avoid forcing an interpretation on it. A key term to ponder here is the word “integrate.” Note Sidney Greidanus’ definition of preaching Christ: “…preaching sermons which authentically integrate the message of the text with the climax of God’s revelation in the person, work, and/or teaching of Jesus Christ as revealed in the New Testament.”[3] Sidney Greidanus, Preaching Christ from the Old Testament (Grand Rapids: Eerdmans, 1999), 10. Greidanus also offers an example of a forced and, in this case, allegorical interpretation of an Old Testament text. The preacher rightly wants to get to Christ. However, his methodology is fundamentally flawed. Greidanus recounts a sermon he heard which was based on Genesis 2:18–25. In it, the preacher presents Adam as a picture of Christ, who left the Father’s house to gain a bride for Himself at the price of His own life. This picture is based entirely on the idea that “While Adam slept, God created from his wounded side a wife, who was part of himself, and paid for her by the shedding of his blood.”[4]Sidney Greidanus, Preaching Christ from Genesis (Grand Rapids: Eerdmans, 2007), 9–10. The appropriate way to Christ from this text would be to acknowledge it as the story of God providing a wife for Adam and thereby highlighting the gift of marriage. Jesus uses this text explicitly in His own teaching about marriage in Mark 4:9. Thus, Jesus, as the “second Adam,” reinforces God’s institution of marriage in His own teaching.[5]Ibid.

In the end, while preaching Christ from the Old Testament is an absolute necessity, this doesn’t mean that the end justifies the means. The preacher must engage his Old Testament text and refuse to neglect its context and content. He must also avoid forcing an interpretation of his text for which the text itself offers little or no support. Consider this clarifying statement and apply it to your Old Testament preaching: “Christ-centered preaching rightly understood does not seek to discover where Christ is mentioned in every text but to disclose where every text stands in relation to Christ.”[6]Chapell, 279.

To one who might question whether preaching Christ from the Old Testament really matters, I offer this final observation. In Scripture, we hear the voice of God. His voice emphatically declares that His Son is the ultimate fulfillment of His revelation. The need is urgent for people to understand that “God’s voice speaks deeper than what hurts, brighter than what is dark, more enduring than what is lost, truer than what has happened.”[7]David Powlison, God’s Grace in Your Suffering (Wheaton: Crossway, 2018), 28. This voice has spoken fully and finally in Christ. Preach Him from the pages of the Old Testament!