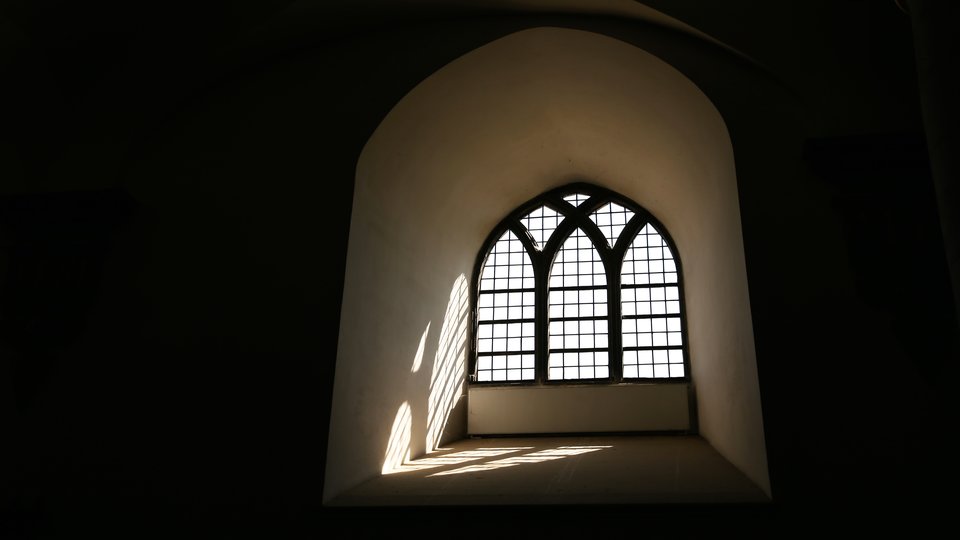 Preaching as Kerygma: Proclaiming from the Example of the Earliest Believers

Life seemingly gives us two manners of learning. The first way is learning from personal experiences. Lessons from our experiences yield both pros and cons. Positively, we have the satisfaction of figuring out the matter. However, negatively, we face the agony of experiencing and persevering through setbacks or even worst, never achieving the desired outcome. Contrastively, the second manner is learning from those that undertook the task first. The later way, unlike the former, allows for one to circumvent experiencing the error(s) of others.

The preachers of God’s word are not exempt. The option to choose one of the two manners presents itself to pastors and teachers weekly, if not daily, as they prepare homiletical messages. Thus, when determining, “What should today’s pastors or teachers offer as the kerygma,” they do well to utilize the examples of the earliest believers as the modus operandi.

The late theologian and Christian apologist, Michael Green, demonstrated his agreement with the previous concern as he gave considerable attention to the speeches found in the book of Acts, to determine the early church’s proclamation of the gospel.[1]For examples see Green, Evangelism in the Early Church (London: Hodder & Stoughton, 1970); Evangelism Now and Then (Downers Grove: Ill.: InterVarsity Press, 1979); and Thirty Years that Changed the World: The Book of Acts for Today (Grand Rapids: William B Eerdmans, 2004). He stated,

I am fascinated by the Acts of the Apostles. It is the only account we have of how the first Christians spread and multiplied during the thirty years following the death of Jesus…The book contains a tapestry of themes: the church, the ministry, the apostolic preaching…

Thus, according to Green, Acts gives us a reliable sample of the early church’s proclamation of the gospel. For this reason, I suggest at least the following four pivotal points found in the kerygma of the First Century believers’ from the book of Acts:

In the twenty-first century and beyond, the quest for an effective yet biblical proclamation will continue. However, if practitioners of evangelism desire to reap a harvest of souls similar to the first Christians in Acts, today’s preacher will face the task of formulating and offering a kerygma. Thus, what better place to look than the earliest believers’ examples, to preach Christ, what Christ did, what Christ provides, and a response to Him.

Carl Bradford is Assistant Professor of Evangelism in the Roy Fish School of Evangelism and Missions at Southwestern Baptist Theological Seminary, Fort Worth, Texas.