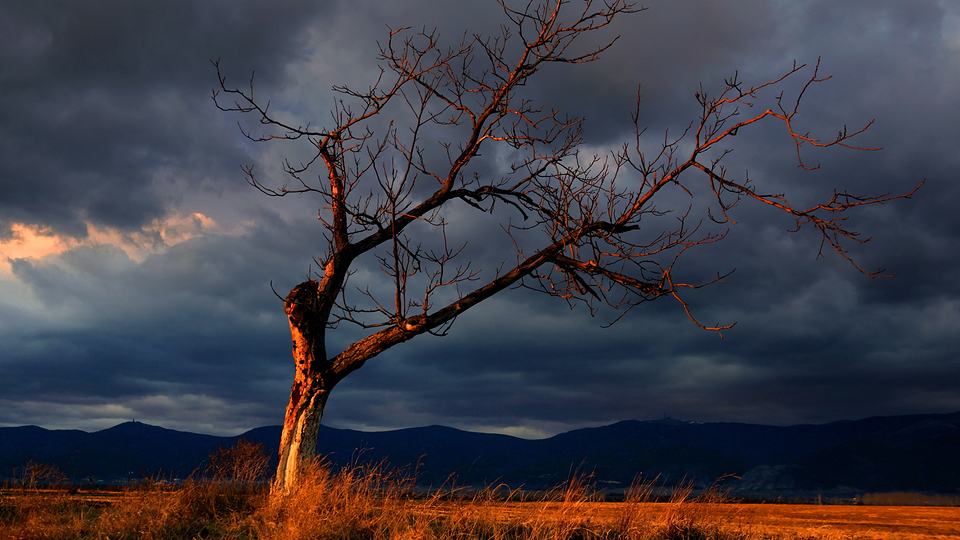 It is not uncommon to find preachers that have abandoned the traditional “come forward” invitation at the end of their sermons. There are various reasons they have jettisoned this kind of invitation in favor of something different or, in some cases, in favor of no invitation at all. The reasons are sometimes based in pragmatics like progress, being culturally sensitive, and contextualizing the message for a 21st century postmodern audience. Mostly, however, the reasons are theological in nature. They are not convinced the Bible warrants giving a public invitation and they are concerned it might contribute to a “works based” message or in giving the unregenerate a “false hope” of assurance. Usually, the camp divides into two groups, both accusing the other of invitational abuses. On one hand, there are those that lean toward a more “Reformed” soteriological position, arguing that salvation is totally God’s work and that to give a public invitation is to degenerate into a manipulative practice not sanctioned by the Spirit and would be following the greatest abuser of them all, Charles G. Finney. On the other hand, there are the “free will” advocates that berate their “hyper” opponents for refusing to passionately issue a true and legitimate call to the sinner, thus following in the example of someone like John Collett Ryland who is noted for telling William Carey to sit down and let God convert the heathen (my paraphrase). Of course, there are many somewhere in between these two extremes. Each one, regardless, has a positon on the matter that is evident in the way one handles the conclusion of their sermons. The truth is, when it comes to giving an invitation, both camps should be aware of the dangers that may lurk in the waters of their theological camp.

There is an extreme of refusing to issue an invitation on the one hand and there is an extreme of manipulation on the other. Both should be avoided. It might be helpful in the debate to differentiate between the “method” and the “must” of invitations. There should be leeway in the method used for the invitation. There are many descriptions in the Bible and in Christian history of public invitations. Not all of the public calls have looked the same. Take, for example the invitations of the Early Church Father, John Chrysostom and the Reformer John Calvin (Note: both were before Finney). Both did not use the same method of issuing the public call, but both did practice a form of the public invitation. Descriptions are not prescriptions on how one must issue the public call for a decision. Thus, be careful not to be critical of those that do not issue the invitation exactly the way you do. The phrase of Rupertus Meldenius comes to mind here, “In essentials unity, in non-essentials liberty, in all things charity.” The method of the invitation is a non-essential. The “must” of the invitation, however, is an essential and is worth (charitably) dividing over.

This article was not written in order to present all of the differing methods of invitations, or even argue for their use, per se. For that, I recommend R. Alan Streett’s thorough treatment of the subject in The Effective Invitation. Regardless of how one issues the public invitation, which is not outside the realm of critical assessment, the key is that one must issue some type of public invitation. Finally, an anecdote to drive the point home. Last week, I taught a jumbo break-out session at Collegiate Week in Glorieta, New Mexico. I had over one-hundred “Christian” students in my class as we considered “Christ as Redeemer and Worthy of Devotion” from the Apocalypse. It would have been easy, and acceptable to end the class in prayer. I decided, however, to give an invitation to receive Christ. It was not the traditional “walk the aisle” invitation, but it was a real, authentic call for the hearers to respond. Two young men made professions of faith! If they respond, it is God’s fault. If they do not respond, that is their fault. If they do not have an opportunity to respond, that is our fault.