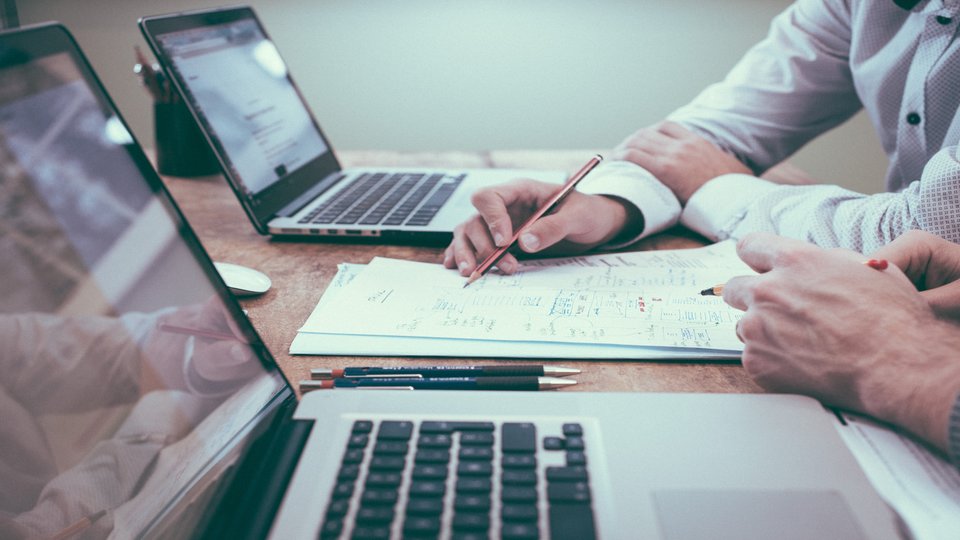 Most preachers have faced the frustration of the clock. A text is packed with information that begs to be explained and applied. The preacher, excited by what he has discovered through exegesis, anxiously anticipates showing the congregation the jewels within the text.

Yet, as he begins the sermon, he realizes that the message is too long and too complicated. He knows what he wants to say, but he realizes too late that he has not tailored the sermon to the dynamics of the situation.

One of the challenges of exposition is limiting the message to the receptivity of the congregation while remaining faithful to the Bible. To be faithful, one need not say everything the text says, but what he does say must be consistent with the text.

It is at this point where the rhetorical tool known as invention benefits the work of the expositor.

Invention is a broad term that involves the discovery of the truths of the text through exegesis and crafts the sermon in a way that is most effective for the congregation. In short, the rhetorical tool of invention accounts for the science of exegesis and the art of exposition toward the end of a faithful and memorable sermon.

In order to make the sermon faithful to the text as well as memorable to the hearer, the expositor should keep four elements in view.

First, he must keep the scripture to be preached before his mind. The science of exegesis precedes the art of exposition. Regarding invention, the exegete should ask questions of the text that is to be preached until it yields the fruit upon which a given congregation may feast.

He must first ask the question of genre. The skilled preacher knows that a sermon from the Psalms will possess different qualities than a sermon from Romans. Various genres of scripture not only impact the hearers differently, but they require a different delivery from the preacher. The meaning of a text cannot be understood without accounting for the genre of the text.

We not only examine the text in relation to its genre, but we must also examine the text through its theological import. The exegete must consider the different approaches to communication required between an indicative text that teaches about God’s nature compared to an imperative text that flows from the doctrine of human sinfulness.

Proper understanding of the genre and the theological claims made within a text affect the preacher’s crafting of the sermon.

Second, alongside the text to be preached, the preacher must keep the audience in mind. The situations of life for every congregation are unique. Without taking the uniqueness of a congregation into account, the preacher runs the risk of delivering a message that misses its target.

During the task of sermon development, the preacher should ask questions such as:

Answering these questions will help the preacher tailor the message to the audience that is before him. Practically, this means that an illustration from a sporting contest that communicates to one congregation may fall flat to another. One congregation may be more equipped to receive a sermon that is nuanced with difficult apologetic argumentation while another would benefit more from carefully crafted illustrations taken from an agricultural background.

Third, rhetorical invention bears in mind the goal of the text-driven sermon. Of course, a text-driven sermon takes its goal from the text itself. Once that goal has been established from the exegetical process, the preacher should make certain that the styles of communication that are used lead toward the fulfillment of the sermon’s goal.

Furthermore, he should ensure that his delivery is consistent with the goal. A goal that seeks to lead the congregation to wrestle with their sinfulness would be undermined by an overly upbeat and joyful delivery. While on the other hand a sermon which has the goal of finding joy in Christ should be delivered with exuberance. Moreover, a sermon at an evangelistic service should reflect the preacher’s burden for people to commit their lives to Christ.

Finally, the preacher must know himself. There is a disconnect that typically occurs when someone preaches a sermon constructed by another person. One may be able to recite the words, but communication is more than words. It also involves the personality of the preacher.

In this day of podcasts and the plethora of great communicators, we can be tempted to emulate someone else’s method of preaching. This not only diminishes one’s own calling, but it questions God’s equipping of those whom He has called.

When the preacher is prayerfully developing a sermon, he should ask if the content and style of the message is fit for his personality. There are some preachers who can seamlessly move from humor to exhortation. However, for others, attempts at humor veil the sermon’s content behind the preacher’s paucity to be witty.

We should learn from others. However, we should never be the clone of another. As each congregation has its own corporate personality, so does each preacher have a personality that God has fitted purposefully for a place of service.

As can be seen, invention is a rhetorical tool that conjoins various considerations of rhetoric. In short, invention is useful to help the preacher artfully and effectively communicate by considering the text, the congregation, the goal of the sermon, and the preacher’s own personality and gifts toward handling God’s Word in a faithful manner. A carefully crafted sermon is faithful to the text and memorable to the hearer. Rhetorical invention aids us toward that end.