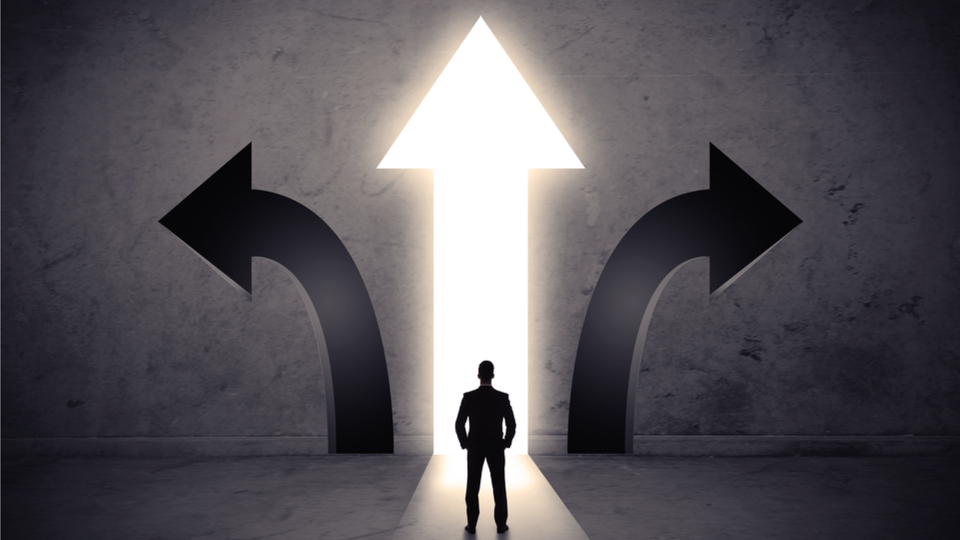 Avoiding Confusion in Gospel Preaching: The Need to Clearly Explain the Saving Message of Christ

“It’s not what you say, it’s what people hear.”[1]Frank Luntz, Words That Work (New York: Hyperion, 2007). This, the subtitle of the book Words That Work by renowned political consultant Frank Luntz, reminds us as we proclaim the gospel we must do so with clarity. As believers we know the message of the gospel matters above all else. But Luntz helps us here: we can speak the truth with doctrinal precision, but if we don’t communicate it clearly to our hearers, we have not served the gospel well.

On the day of Pentecost all the first believers shared “the magnificent acts of God”* with their hearers (2:11). All believers in the early church shared Jesus. But God also calls preachers to proclaim the gospel to the masses. On that day Peter stood before the crowd to proclaim the gospel of Jesus Christ. Beginning with the Old Testament, Peter clearly proclaimed the good news of the Messiah:

His life was attested by miracles (verse 22)

God has with certainty “made this Jesus, whom you crucified, both Lord and Messiah.” (35)

In response to his gospel proclamation applied directly to his audience, the church witnessed 3,000 new believers!

Some time later, Paul spoke forth the gospel in the synagogue in Thessalonica as recorded in Acts 17. Like Peter, he reasoned from the Scriptures, “explaining and proving that it was necessary for the Messiah to suffer and rise from the dead.’”(Acts 17:3) He clearly proclaimed the gospel to his audience.

In Acts 17:16-34, Paul took a totally different approach to tell the same gospel. He preached the same Jesus and the resurrection (v. 18). But when he stood before them at Mars Hill, he never mentioned the Old Testament Scriptures. He didn’t refer to Jesus as the Messiah. He began with creation, affirmed their spiritual search, and took them to the resurrected Lord and coming judgment, essentially arguing that although there are a million stories and “gods,” this one is true: “Therefore, having overlooked the times of ignorance, God now commands all people everywhere to repent, because he has set a day when he is going to judge the world in righteousness by the man he has appointed. He has provided proof of this to everyone by raising him from the dead” (vs. 30-31).

I grew up in an America a lot like Acts 2, where most people had a general idea of Scripture and the good news. We now live in Athens. We can’t assume people understand the gospel, so sharing it truthfully and with clarity matters.

I serve as a pastor part-time to young professionals in my local church. By God’s grace we’ve seen a number come to faith in recent days from unchurched backgrounds. I’ve given a lot of thought to communicating the gospel clearly, especially to the next generation.[2]This is why I wrote the book Sharing Jesus Without Freaking Out: Evangelism the Way You Were Born to Do It (Nashville: B&H Academic, 2017).

We must understand and communicate the gospel effectively in our day.

I like to think of the gospel two primary ways. First, there is the gospel in its essence. Jesus said, “The Messiah would suffer and rise from the dead the third day, and repentance for forgiveness of sins would be proclaimed in his name to all the nations, beginning at Jerusalem” (Luke 24:46-47). In I Corinthians 15, Paul said Christ died for our sins, was buried, and was raised on the third day. The gospel in its essence is the announcement that Jesus Christ, the son of God, has come, lived a sinless life, died a brutal death, as our substitutionary atonement, and was raised gloriously from the dead, and by repentance and faith we have life in him. This includes with it remarkably rich concepts like justification, adoption, redemption, reconciliation, and the new birth. As Matt Smethurst observed, Jesus’ death turned our criminal trial into an adoption ceremony!

The gospel is never less than this.

But it is more.

The gospel is also an epic story as big as the Scripture. In the Lucan passage above, Jesus refers to the Old Testament (see verses 44-46). He states what is written in Moses, the Psalms, and the prophets concerning him is this: that he would die and rise again. Jesus ties the essence of the gospel with the whole grand narrative of the Bible. And what of Paul in I Corinthians 15? The careful reader will note I omitted something from the passage above. Twice Paul says “according to the Scriptures.” We can’t isolate the truth of Jesus’ death from the whole redemptive message of the Bible.

The gospel is as big as the whole Bible. Because we live in an ever growing, biblically illiterate society, hearers must understand the wonder of the cross in the context of all God is doing in the world. Paul started with creation. So does the Gospel of John. And the book of Romans, where Paul unpacks the gospel in deep theological truth, he starts in 1:20 with creation.

Instead of preaching as little of the gospel as briefly as possible, we should seek to make much of Jesus every time we preach. As we extend the invitation, let us do so not merely to get people to make a quick decision, but to surrender their entire lives to God. May we consistently, clearly, and effectively communicate the good news.

* All Scripture references are from the CSB.