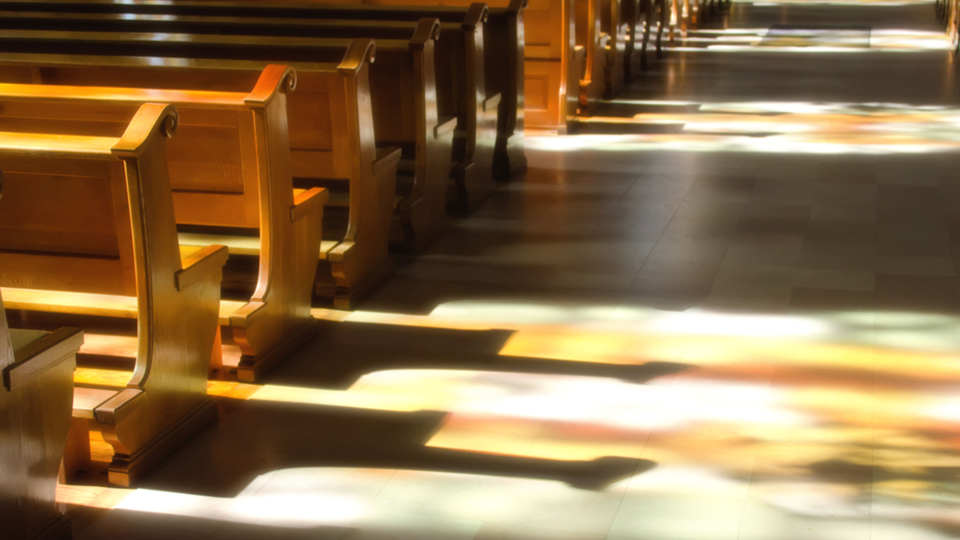 A Word to the Congregation

I will admit it. I am a stubborn student of preaching. I have never been to Missouri, but in many ways, my preaching ministry must have distant relatives in the “Show Me State.” In each of my preaching classes, I was taught the importance of preaching with my audience in mind. However, it was not until my second pastorate that I saw the full value of such an exhortation. I was in the middle of my doctoral studies. I had recently completed a doctoral seminar on the book of Hebrews. I had been living in that particular book for months, so it made sense that it be the next book that I preach through. To that point, I had never preached such a lengthy book, so I divided the book into thirds, planning a couple of shorter series in between. I dove deeply into my prep. I had never studied so hard on a series, yet, no matter how much prep I put in, it fell flat each week. I was mystified. The week after I finished the first third, I was so discouraged that I was considering abandoning the whole series.

At staff meeting, I shared my heart with my staff. I told them I felt like my preaching was not connecting. I was not sure what I was doing wrong. My worship leader spoke up, “I do. You are preparing and preaching as if you were preaching to your professor and your fellow doctoral students.”  It was an earth-shattering revelation, but it was also true. An evaluation of my manuscripts and notes revealed I was highlighting every theological nuance, Greek variance, or grammatical novelty. Even though it was feeding me, it was flying over my audience’s head and it was having an unintended consequence: I was creating the idea that they needed my help to understand the text instead of showing them that they, too, could read and understand what God’s Word said.

From that moment on, I resolved to change, not the way I was studying—since that was filling my spiritual tank—but rather to change the way of presenting. What I needed to present to them was simply what they needed to know in order to pick up their Bibles, read it themselves and understand it. That meeting was a watershed moment for me. After a brief hiatus, I came back to the series in Hebrews with the decision to focus on what was most important for my congregation. I left aside much of the academic jargon intended for my doctoral cohort and professors. The result was that from that point forward, I received more compliments and more positive feedback on that series than any other that I preached in the 5 years that I served there. What made the difference?  The simple decision to prepare to preach with the audience in mind.

Pastor, if you want to be an effective preacher, in addition to exegeting the scriptures, you must exegete your people. Here are three brief reasons.

It is a biblical mandate

The Bible is the starting point for our Biblical preaching. In 2 Timothy 4, Paul instructs his young protégé in what must be the content and practice of his ministry of proclamation. Of particular interest is the series of terms that ought to characterize that preaching: “rebuke, correct, and encourage with great patience and teaching.”  The implication of those terms is that Timothy knows what needs correction and encouragement among his people. The only way to do that is to know your people and prepare with them in mind.

It will grow a healthy church

Preparing to preach with your congregation in mind will also grow a healthier church. I acknowledge that church growth is in the purview of the Lord. However, one of the key roles of a pastor is to preach the word, but not simply for knowledge sake. James is very clear that we are self-deceptive if we only hear what the word of God says and fail to act upon it. As a pastor, it is your job to make sure that your people know how to move from the truth of the text to the application of it in their lives. The more you know your people the easier this becomes. For example, one will not draw applications solely for millennials in a congregation that has mainly senior adults and vice versa. One would do well to spend time considering the make-up of their congregation when preparing their sermons, by selecting applications that are meaningful for them.

It will make you a better pastor

Finally, considering your people in your sermon preparation will make you a better pastor. I know this is a preaching article, but nevertheless, the two are opposite sides of the same coin. Knowing your congregation gives you insight into what they care about most deeply, and therefore insight into how to speak to what is most on their minds. In my congregation, we are in the middle of a series through the Gospel of Mark. Like many other churches, our physical gatherings were shut down in efforts to prevent the spread of COVID-19. We were fortunate enough to be able to move to online services, but I faced a decision. Should I continue with Mark or speak to the issue on everyone’s mind. I knew that very few people in our congregation had ever experienced anything like this before. I knew that fears and anxiety were high. As a result, I felt compelled to shift our sermonic focus this week to a passage that combatted anxiety. Afterward, I received countless contacts thanking me for speaking to what they really needed to hear. I, in no way, want to cast a negative shadow on those who continued with their series but, based on knowing my flock, it was the right decision for us. Knowing your congregation, and preparing to preach with them in mind, will give you the freedom to preach and pastor in a way that will help your people grow.