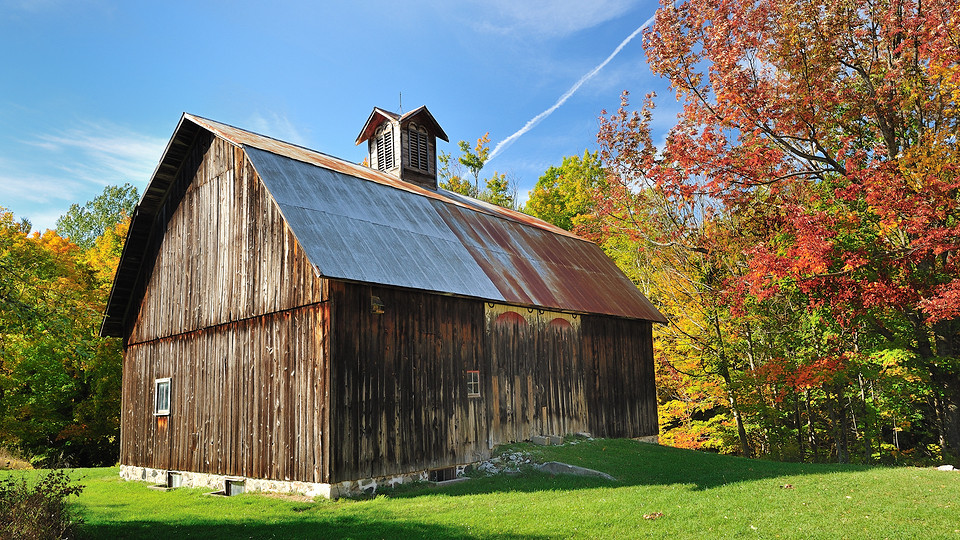 A Look Back at How Expository Preaching Changed My Ministry

Both my father and grandfather were Southern Baptist pastors. I grew up in church and loved it. My grandfather was in the first class to begin at Southwestern when it first moved from Waco to Fort Worth. He obtained two degrees over the years 1910 to 1914. He was a strong Bible preacher. His messages were always right out of the text and he preached 54 years across Arkansas and Texas. When he died I received his library and all of his sermons. He would meticulously type out the sermons using two fingers to type, and many times would write out his sermon by hand. I was greatly impacted by his thorough preparation. Whenever he preached a sermon more than once he would always rework the sermon and create a new message from his old notes. He preached the Word of God for over those years.

My dad graduated from Southwestern in 1940 and was a brilliant student. He received the highest marks in his Greek class when he was in college and carried that strong commitment to his seminary training. He preached without notes and many folks said he could say more in less time than anyone else. I never quite got that good! He always preached what I would call topical-biblical messages. He was faithful to the text, but would often bring in other texts for emphasis during his messages.

I surrendered to preach as a 14-year-old who was greatly influenced by these great preachers. I preached 22 revivals during my senior year in high school and continued to preach a lot through my first 3 years in Baylor. I became a pastor at age 20 in the fall of my senior year there. For 35 years I served as pastor of 7 churches in 3 states.

While I made very good grades in school, my gregarious nature made it hard for me to study once I got out of school. Sadly, I allowed that to determine how I would preach. When I got to Southwestern, I studied under some great preaching professors. Men like Jesse Northcutt, H.B. Brown and Gordon Clinard taught me how to do expository messages. I did it in class, but did not transfer that into my preaching regularly. For the next 18 years, I preached more topical/biblical sermons. Preparing sermons was a frantic exercise for me. I can remember many Saturday nights struggling to complete preparation for the sermons the next day. The worst thing about that was that my preparation did nothing to help me for the next week. I could not plan in advance what I would preach.

In spite of that, God was blessing. The churches grew where I served and over those years thousands were saved and baptized. My ministry was more focused on involvement with people. I majored on building relationships with people and spent every Saturday visiting the unsaved and other prospects. People responded in a significant way to our church and to my ministry.

I knew in my heart that I had to do something, but just seem to ignore how I was taught to preach in Southwestern. This pattern continued until I became the Associate Pastor for W.A. Criswell at First Baptist Church in Dallas. After a few months, I realized that I had to begin preaching expository messages because that is what Dr. Criswell did and that was what the people expected. While they responded well to me from the start, I knew I had to make a change.

I began preaching verse by verse through the book of Hebrews as my first attempt at expository preaching. It was an exciting time for me. I knew each week exactly what I would be preaching. Every sermon built on the ones just preached, and the book of Hebrews came alive to me in a way that it had not done before. The challenging passages in chapters 6 and 10 made perfect sense to me when I got to those passages. Expository preaching had opened up a new world for me.

My pattern was simple. I would read through whatever book I was going to preach through in one setting. I did not try to remember anything or take any notes, just read the book. That gave me a feel for what the Holy Spirit was trying to say through the book. After reading through the book, then I would go back and divide the book up by thoughts, paragraphs, or whatever seemed to be the best way to approach the sermons. From there I would lay out my path through the book. I had 43 sermons in Hebrews. I knew from the start what would come next and how to deal with each passage.

I preached through 32 books of the bible verse by verse in my pastoral ministry after that. Whenever I preached a sermon that was not in a particular exposition of my regular preaching, I would carefully make each sermon an exposition of the text itself. This changed my ministry dramatically. I no longer struggled to know what to preach next. I saw a deepening in the lives of the members of my church as they were embedded in God’s Word. My ministry came alive with an eagerness and anticipation that I had never had before. Since leaving the pastorate I have continued preaching expository messages. The best years of my life have been those where I carefully addressed each verse of each book through which I preached.

I will add that you have to discipline yourself to guard the time it takes to prepare expositional messages. For me that was between 20 and 30 hours a week. It is a demanding discipline…but it is well worth every minute of it!