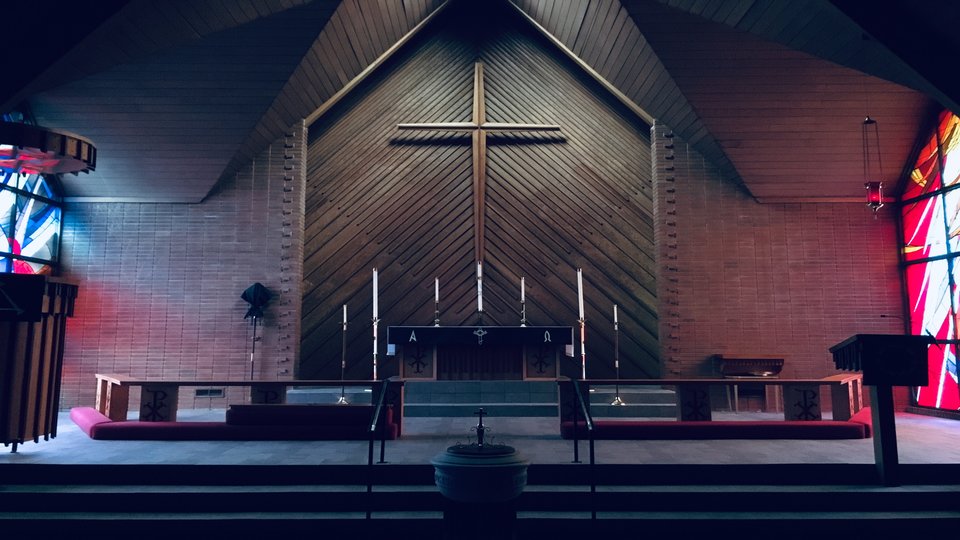 5 Confessions of a Preacher

I’ll never forget the call I received one Wednesday afternoon. I was putting the finishing touches on the sermon I would preach to college students later that night. It was a call from North Phoenix Baptist Church asking me to pray about entering the process of discussing being their senior pastor. Wow, I couldn’t believe they were interested in me! Many thoughts went through my mind. But before I go further, I need you to be prepared to guard your heart as I expose the ugliness that reigned deep within my soul that I was blinded to. Ready? Okay, let’s get back to my thoughts after I hung up the phone. I cringe even as I write these thoughts down, but here we go. I hung up the phone and thought, “What an honor,” “They’ve must of heard how great of a leader I am,” “They must of heard how great of a preacher I am,” “It’s about time someone noticed my talent,” “I knew I could lead a church,” and the list went on.

I truly thought the church called because they needed me and my talents. I thought they needed my charisma, my preaching, and my experience. They need me to lead them and grow them. Little did I know God was about to show me how much I needed the church and how much he would use them, to grow me. I must confess, I had an ugly echo and was blinded to it. The confessions could go on and on but I want to focus on an area the Lord has used to sanctify me in, the pulpit. Here are my 5 confessions of a preacher.

Confession #1. I didn’t guard my heart. There have been times where I thought I knocked the sermon out of the park. The congregation was engaged. I was clear. I even had an opening statement that made them laugh and a closing one that made them cry. I really hit a “homer.” On these Sundays, you could find me lingering by the stage waiting for my “fans” to tell me how great I did. I would leave my heart wide open to be filled up on the kind words and comments about how great of a preacher I was. I would walk in on Mondays looking forward to the encouraging emails I would receive. Then there were the sermons I bombed. Bombed sermons for me were like going to a beehive, poking at it, and prepping for the stings. The bombed sermons would poke at the critics, and they would come out stinging. On these Sundays, there was no lingering by the pulpit or rushing to get in on Monday. There was more of a depressive state and questioning of my calling. These two extremes would be experienced from Sunday to Sunday and were depended on how I felt I did, or how the bees (aka, critics) felt I did. I left my heart wide open to be tossed around by the opinions of men and completely took pleasing God out of the equation.

Confession #2. I preached to my critics. An unguarded heart will lead to unfiltered preaching. Let me explain. The critics would criticize me about everything. My choice of clothing on Sunday, the songs we sang, the way I spoke, the direction of the church, and the list goes on. Little by little, my unguarded heart became filled with anger and bitterness. Sermons were prepped with the critics in mind and completely eliminated the rest of the sheep. A harsh tone coupled with a bitter heart not only makes for degrading preaching but poor shepherding. My attempt to get back at five ended up hurting hundreds.

Confession #5. I preached half-baked sermons. When I become the senior pastor I thought most of my time would be sitting around my desk prepping sermons. I found out very quickly that preaching was only a small part of shepherding. Early on, there were many times where I felt like the week got away from me and the congregation would have to settle for half-baked sermons. They were nothing more than biblical outlines that were served cold. I have learned the importance of balancing my times and, most importantly, letting the text marinate in my soul before I serve it to our congregation.

There they are, my 5 confessions! I hope these 5 confessions will keep you from falling into these traps or get out of them as fast as you can if you are in them.