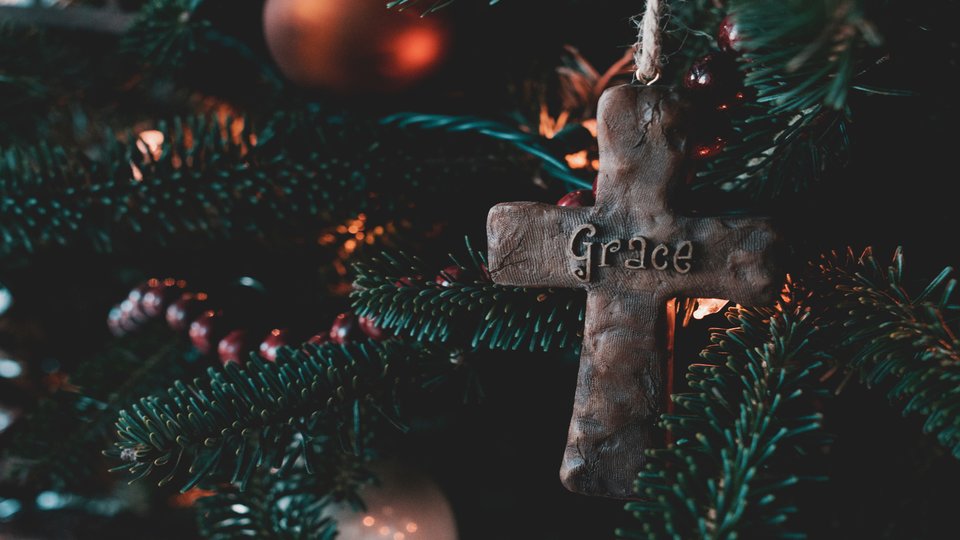 The Christmas story is anything but common.  What God did in the Incarnation was remarkable!  In fact, Christmas has been called both a miracle and mystery.  The miracle is what God accomplished by sending Jesus to earth.  The mystery is why He sent Jesus.  God’s great love for us is the ultimate reason for Christmas.

As remarkable as this story is to us, as a pastor, Christmas can be a difficult time of year to preach.  If you pastor the same church for a number of years and preach to mostly the same church members, then it becomes more difficult to find fresh and innovative approaches to the Christmas story.  Preaching in December limits you to certain passages and themes.  The Christmas narratives of the Gospels and the Incarnation prophecies of the Old Testament prophets are mostly from which you can draw the text of December sermons.

I have served three churches in my ministry and in each of them, I have enjoyed an extended tenure.  The congregation heard me preach many sermons on Christmas.  I had to work hard to keep the approach to the Christmas story fresh, creative, and meaningful.  The story itself is powerful!  Yet, preaching four or five messages, or more, each December just on the Christmas story can become challenging.

Here are some possible approaches to preaching the Christmas story.  Hopefully, some of these ideas and themes will help you to keep Christmas from becoming common to your congregation.