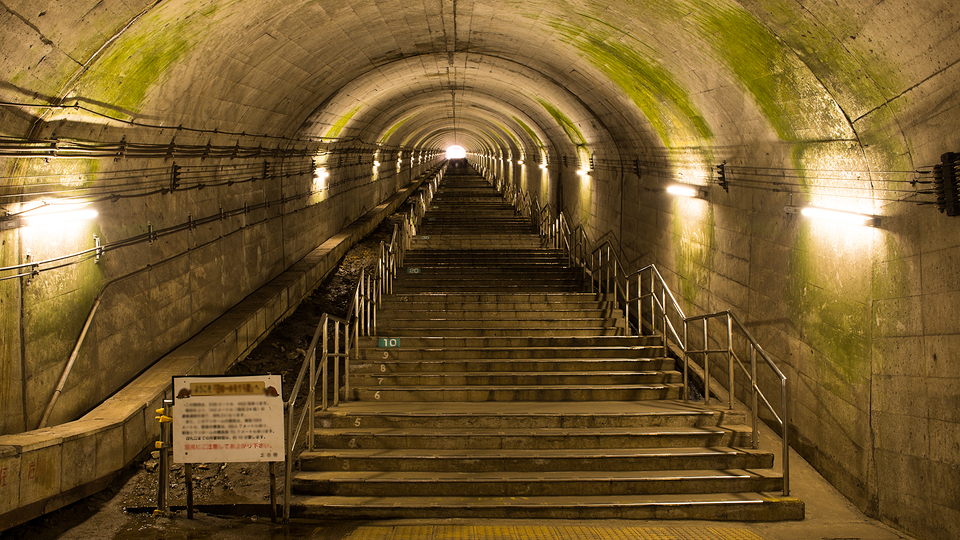 Perfection in an Unexpected Place

A musician played his violin in a Washington D.C. Metro Station on a cold January morning in 2007. He played six Bach pieces for one-full hour. During that time approximately 1,000 people went through the station, most of them on their way to work.

After three minutes of playing, a middle aged man noticed the violinist. The man slowed his pace, stopped for a few seconds, and then continued on to meet the demands of his day. After four minutes, the violinist received his first dollar. However, the woman who gave him the tip didn’t stop to appreciate the musician’s talent. After six minutes, a young man leaned against the wall to listen to the violinist, only to look at his watch and start walking again. After ten minutes, a three-year-old boy stopped briefly to observe, but his mother rushed him along.

In total, six people stopped to listen to the violinist.  He finished playing and silence took over. No one noticed. No one applauded. Nor was there any recognition. He received a meager $32.

The fascinating twist to this story is that The Washington Post arranged the scenario as part of a social experiment about perception, taste, and people’s priorities. Playing incognito, no one knew the real violinist was Joshua Bell, one of the best musicians in the world. He played one of the most intricate pieces ever written there in the Metro Station on a Stradivarius violin worth $3,500,000 ($3.5M).

Joshua Bell arrived as an internationally acclaimed virtuoso. Three days before he appeared at the Metro station, Bell filled the house at Boston’s stately Symphony Hall where seats went for $100. Two weeks later, at the Music Center at Strathmore, he would play to a standing-room-only audience so respectful of his artistry that they stifled their coughs until the silence between movements. But on that Friday in January, Joshua Bell was just another mendicant, competing for the attention of busy people on their way to work.