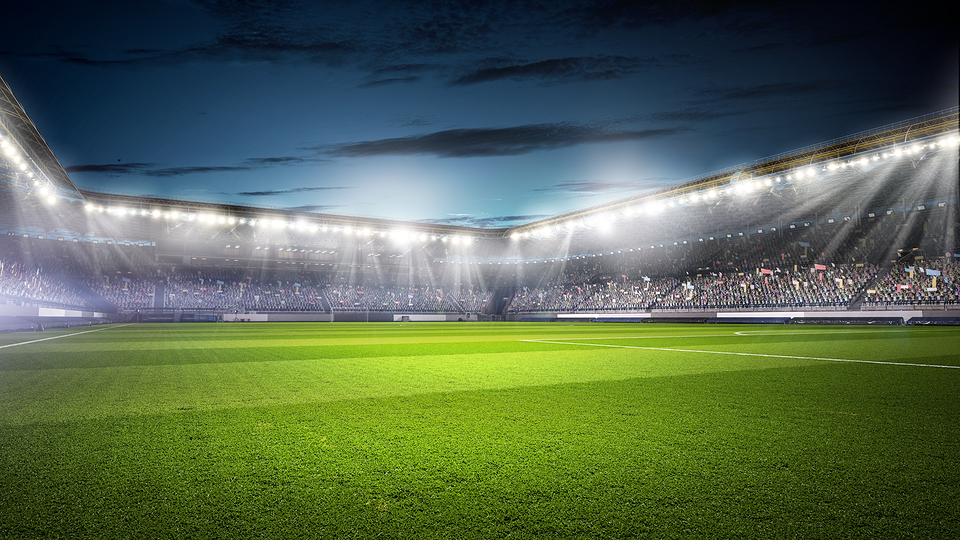 Last year’s baseball game between the Chicago White Sox and the Baltimore Orioles was the first major league game played behind closed doors since September 28, 1882 when the Worcester Ruby Legs (MA) played the Troy Trojans (NY). Major League Baseball mandated that zero fans attend the game in light of outbursts of violence in the city of Baltimore. The 2015 White-Sox vs. Orioles game, however, was not the first empty-stadium game.

The Associated Press reported several other circumstances where crowds were banned from sporting events:

March 8, 2015 – Stony Brook’s baseball team played a doubleheader against Fordham that was closed to the public. The snow build-up surrounding Joe Nathan Field was deemed too high and dangerous for people to attend. Stony Brook won the opener 6-1 and lost the second game 9-6.

March 11, 2015 – UConn’s baseball game against Sacred Heart had to be moved to Stony Brook, where no fans were allowed because of the ice in the bleachers. The Huskies won 8-4.

June 23, 2008 – The Triple-A Iowa Cubs played Nashville at Principal Park at the extremely flooded confluence of the Des Moines and Raccoon Rivers. No fans were allowed in. The I-Cubs beat the Sounds 5-4.

July 8, 2002 – Hundreds of fans of the Class A Charleston Riverdogs gathered outside Joe Riley Stadium as part of a promotion designed to set the record for professional baseball’s lowest attendance. Everybody except employees, scouts and media was barred from entering the stadium on “Nobody Night.” The Columbus Red Stixx beat the Riverdogs 4-2. All the runs were scored before the fans were let-in during the fifth inning when the game became official.

Last October, CSKA Moscow was ordered to play two Champions League matches behind closed doors for fan racism and told Serbia to play a pair of European Championship qualifiers without fans because of crowd disturbances and fireworks and missiles that were set off during a game against Albania.

In the Russian Premier League, Torpedo Moscow was ordered on April 7 to play two home games in an empty stadium after fans displayed a banner with a Nazi symbol, the club’s fourth racism-related punishment this season.

France’s Ligue 1 announced in March that Bastia must play a home game in an empty neutral-site stadium after fans lit flares and threw projectiles at visiting players during a game against Nice.[1]

Mass audiences should not affect our actions. A Christian’s source of motivation is not derived from applauding crowds. Our contentment comes from the Lord. He alone is our audience of one.