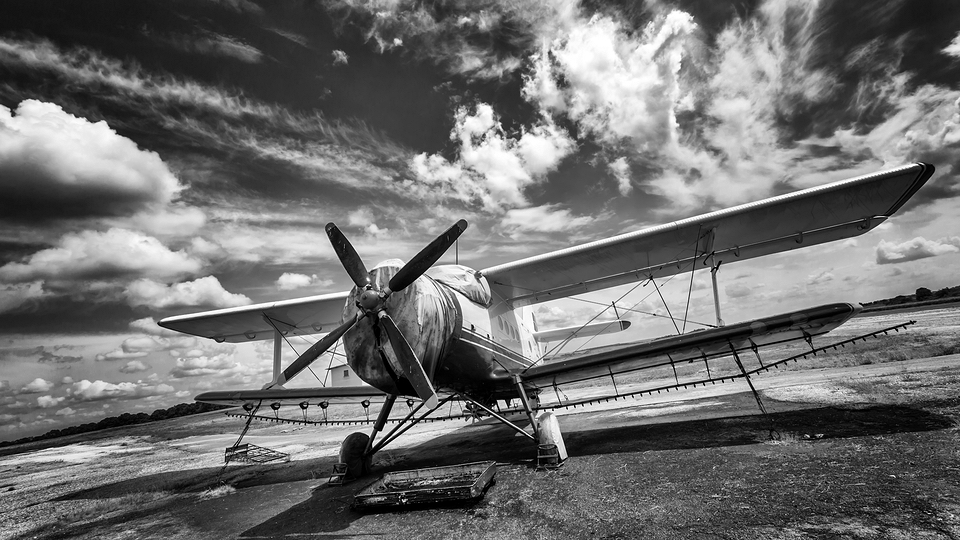 It was June 2, 1995 when a NATO air force pilot was patrolling a no fly zone over Serbia. A group of Serbian mercenary soldiers targeted the pilot’s plane and launched a S.A.M. (surface air missile). The missile struck the belly of the plane causing it to explode.

Immediately, the pilot’s training kicked in. He pulled the release handle on the fighter jet and successfully ejected himself from the plane. The pilot assumed he was safe. The problem, however, was that the pilot released his parachute at such a high altitude that it took nearly twenty-five minutes for him to arrive on the ground. The early release of the parachute put the pilot in a vulnerable position and enemy soldiers now had ample time to locate him before he landed.

One-hundred yards before the pilot hit the ground, a strong wind altered his projected landing spot and blew him to a nearby grove of trees. The pilot dispatched his parachute, grabbed his survival gear, and the thought came to him: “I don’t know where I’m going.” So, he dropped to the ground and hid in a field. Although the pilot possessed a radio, he couldn’t break radio silence because it would give away his position. He drank rainwater and ate bugs for six days in an attempt to survive. The pilot was lost and others were looking for him.

Like the NATO pilot, unbelievers face the inevitable reality: they are lost while others search for them.[1]