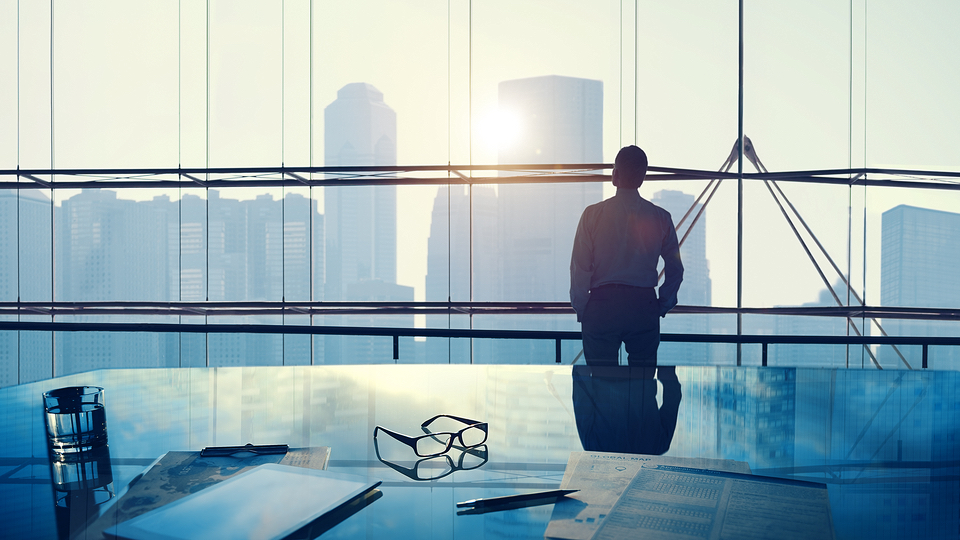 Sometimes brilliance manifests itself in a matter of minutes.  Other times, it takes a lifetime.  Think Picasso.  He bursts onto the art scene and makes a significance contribution forever changing the landscape of modern art, and he does so while in his twenties.  On the other hand, consider Cezanne.  He also was a brilliant artist making no less of a contribution to the world of impressionist art, and yet it took him a lifetime.  Among his best known works are actually some unfinished drafts.  He was always working.  It was never quite right.  One of his subjects was asked to come back to sit one hundred times!

They are both creative.  They are both effective and brilliant, but the brilliance comes at a different pace.  Sociologists refer to these two types of creativity as conceptual creativity and experimental creativity.  Conceptual song writers pen songs as they come to them in a few minutes.  Experimental song writers poor over multiple drafts to get it right.  Often experimental creatives are tortured by the process. They know there is a song there, but it is going to take them multiple draft to get it write.   The story is told about Leonard Cohen, the author of the song “Hallelujah” is said to have worked on the song for years and penned around 70 verses before he got it right!  He could not leave the song, and the song would not leave him.[1]

Perseverance is the melody and patience is the harmony of life’s chorus.