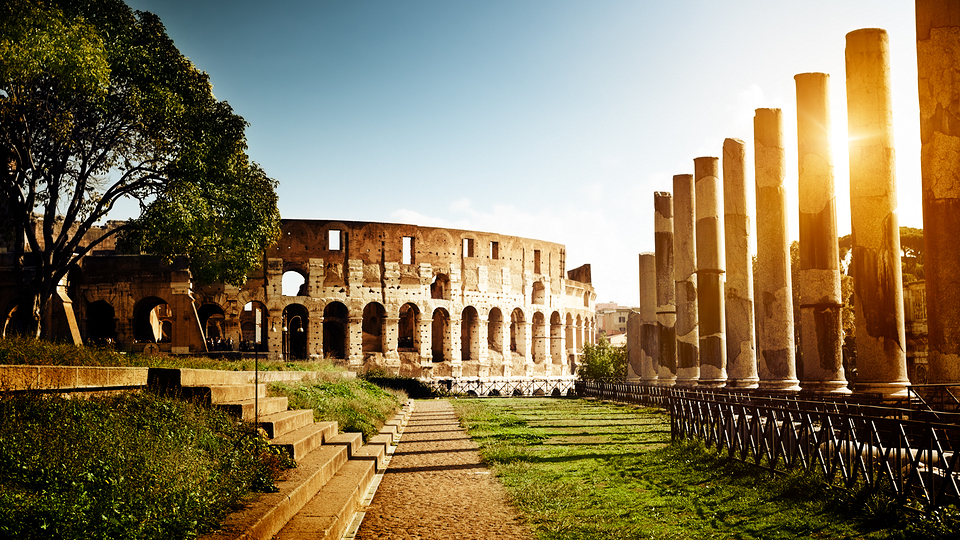 Image the scenario. You totaled all the wars over the last two hundred years and divided the powers to be for one decisive battle. You gave one army ten times more ammunition, firearms, machinery, and soldiers than the other side. How often would the army with the more extensive resources win? The actual percentages may surprise you.

Political scientist Ivan Arreguin-Toft analyzed statistical data over the past two centuries and calculated that the army with more extensive resources would win only 71.5 percent of the time – a far less percentage than some may guess. But why?

Arreguin-Toft concluded that when less-resourced armies abandoned traditional tactics and engaged in guerrilla warfare, their chances of winning increased greatly. In fact, Arreguin-Toft showed that underdogs who fought in conventional ways lost 119 times out of the 202 battles. But when underdogs fought with unconventional means, their chances of winning skyrocketed.

All of these underdogs fought with traditional tactics – and lost.

On the contrary, George Washington fought Great Britain in the Revolutionary War with non-traditional tactics and won.

So what can we learn from Arreguin-Toft’s research:

The church must not rely on programmatic and conventional strategies divorced from a sincere reliance on prayer and dependence of God’s Spirit. The world may see the verbal proclamation of the Gospel as unconventional. Weak. Antiquated. Lacking modern appeal. Perhaps even foolish. But to those who are being saved, it is the power of God (1 Cor. 1:18).