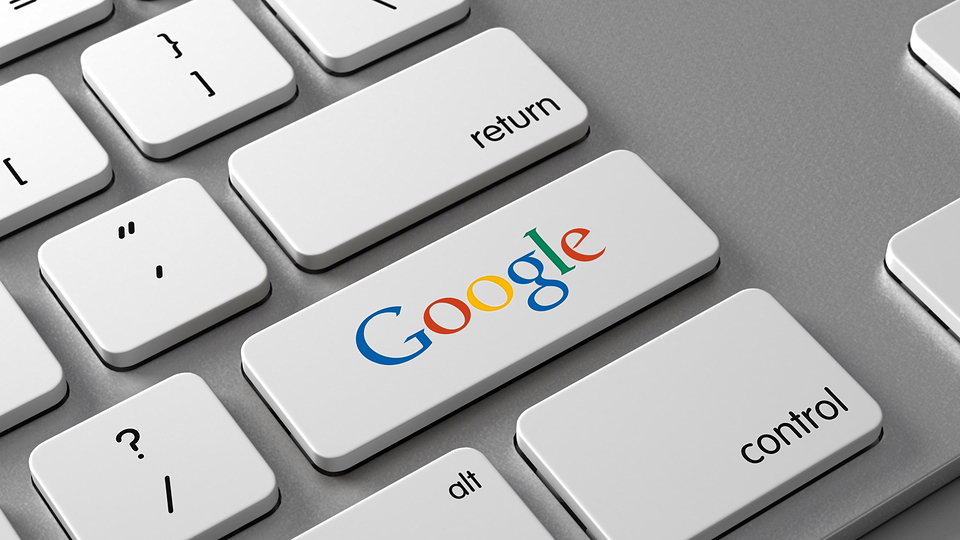 Google is the most used search engine in the world, handling over three billion internet searches a day. In 2010, Google launched a new feature to their search engine known as “auto-complete.” The purpose of this feature enabled users to find information faster by looking at search predictions. Auto-complete predicts and displays the search activity of other web users, reflecting the general populous’ view on certain issues.

If you were to type in the phrase “Why are Christians So,” into Google’s search bar, its autocomplete feature would reveal what the world thinks of Christianity. For each corresponding letter of the English alphabet, a negative word would appear in Google’s searched-results. Words such as “why are Christians so… arrogant, bigoted, close-minded, divided, evil, fake, greedy, hateful, intolerant, judgmental.”

Google Search simply confirms the suspicions held by many outside the church – that Christians send a confused and mixed message to the world. In a world full of brokenness, the world wants to see humility and selflessness from Christians.[1]

[1]John Saddington, “Google Search: Why Are Christians So…,” Accessed on August 3, 2016. http://www.churchleaders.com/worship/worship-blogs/145973-google_whay_are_christians_so.html.