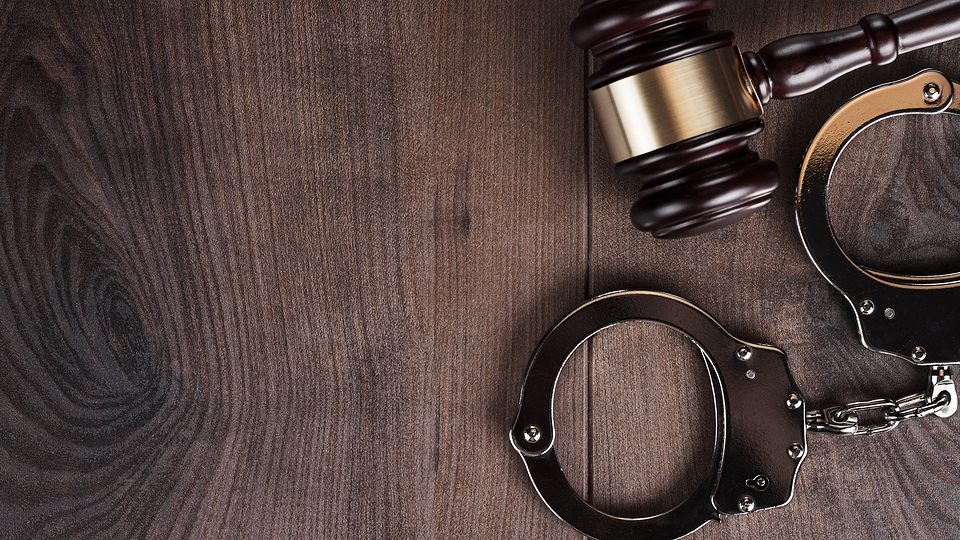 Two young boys moved to a small town in Missouri. The boys were the sons of a well-known preacher. A few days after the preacher and his family settled-in to their new home, the boys found what seemed to be a stray black dog with a few white streaks on its tail. The boys asked their dad if they could keep the stray dog and he agreed.

A few days passed and another family that had just moved into the neighborhood came looking for their lost black dog with white steaks on its tail. The family knocked on the preacher’s front door. He opened it and engaged his new neighbors in conversation. Overhearing the conversation, the two boys took shoe polish and turned the white streaks on the dog’s tail black. The boys then carried the dog to the front door to show its rightful owner that “their” dog did not possess any white streaks. The preacher looked at his neighbors and asked “How could this be your dog, for our dog doesn’t have any white streaks on its tail?” The preacher dad lied and covered for his boys. The dad kept a dog, but later lost his boys.

The names of these two boys were Frank and Jesse James, two of the most notorious gang members in American history.[1]