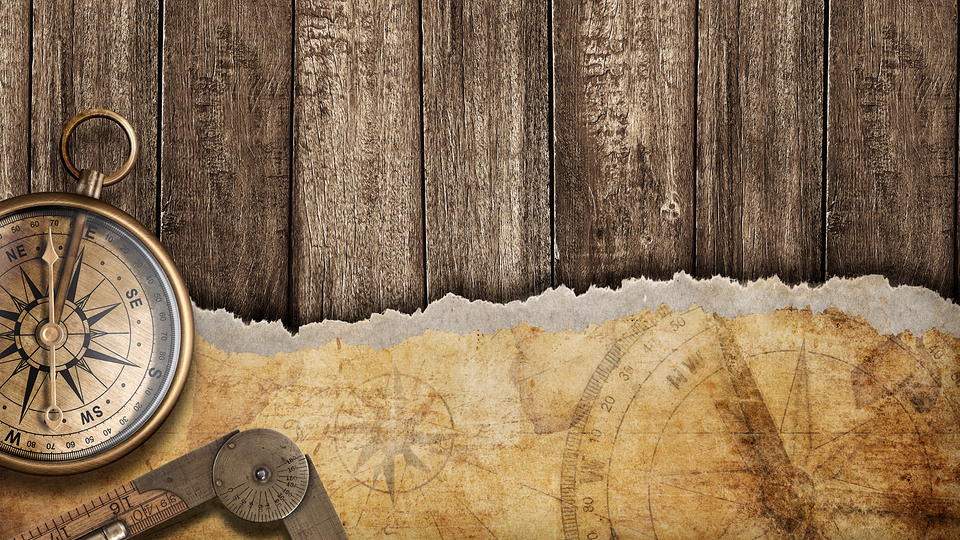 Consequences of a Drifting Heart

In 1914, not long after the sinking of the Titanic, Congress convened a hearing to discern what happened in another nautical tragedy. In January of that year, in thick fog off the Virginia coast, the steamship Monroe was rammed by the merchant vessel Nantucket and eventually sank.  Forty-one sailors lost their lives in the frigid waters of the Atlantic.  While it was Osmyn Berry, captain of the Nantucket who was arraigned on charges, in the course of the trial Captain Edward Johnson was grilled on the stand for over five hours.  During cross-examination it was learned, as the New York Times reported, that Captain Johnson, “navigated the Monroe with a steering compass that deviated as much as two degrees from the standard magnetic compass.  He said the instrument was sufficiently true to run the ship, and that it was the custom of masters in the coastwise trade to use such compasses. His steering compass had never been adjusted in the one year he was Master of the Monroe.” The faulty compass that seemed adequate for navigation eventually proved otherwise.  The realization partly explains a heart rendering picture recorded by the Times: “Later the two Captains met, clasped hands, and sobbed on each other’s shoulders.” The sobs of these two burly seaman are a moving reminder of the tragic consequences of misorientation.[1]

The human heart, like Captain Johnson’s steering compass, has the propensity to drift. The slightest two-percent drift can produce catastrophic consequences. Our hearts need constant recalibration.  We need to be set on a rightful trajectory. We need a sufficient compass.

Align your ever-so-drifting heart to God’s heart and recalibrate your mind to the sufficient magnetic compass of Holy Scripture.