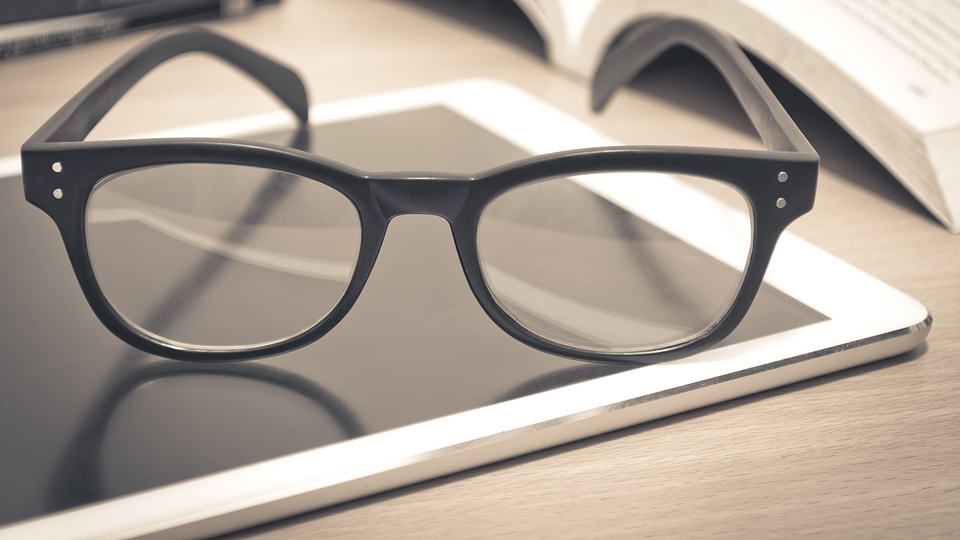 Uncorrected poor vision is one of the most pressing problems in the developing world. The World Health Organization estimates that 180 million people – 90 percent of them in poor countries – suffer serious visual impairments. In a place like Ghana, getting classes can take a week’s travel and several months’ wages. Sometime ago I read of an Oxford University physicist who developed a novel remedy – eyeglasses that allow wearers to correct their own vision with no need for an optometrist. He calls them “adaptive glasses.”

Their lenses are filled with silicone oil and form a chamber bounded by polyester film. Turning a small frame-mounted pump changes the amount of oil in the lenses and, therefore, the power of the glasses. Users adjust the oil levels on each side until they can see clearly, a process that takes about 30 seconds.  The glasses do not correct astigmatism, but they are effective against nearsightedness and farsightedness.

People, billions of individuals, desperately need help in their spiritual blindness. “The god of this world has blinded the minds of the unbelieving” (2 Cor. 4:4 NASB). Just like the idea of fluid-filled lenses has existed since the eighteenth century, the notion of Jesus being the correction for spiritual astigmatism has existed for two thousands years.[1]