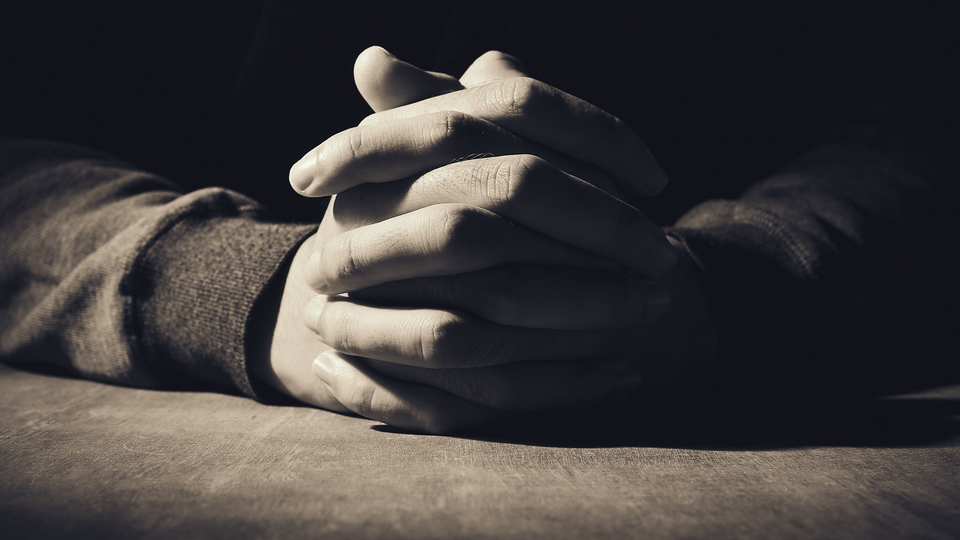 William Carey and his family departed for India on June 13, 1793 and few people noticed their departure. Carey was a shoemaker with a grammar-school education and minimal credentials for missionary service other than “an inextinguishable conviction that God Almighty had called him to devote his life to the conversions of the heathens.” During the first eight years of service, his five-year-old son, Peter, died from dysentery and his wife grew progressively depressed. He was forced to leave India and sought residence in a non-British location in Serampore. With all of these challenges, his missionary work showed no fruit.

Fast-forward two centuries later and Carey is universally recognized as the father of modern missions. His name is synonymous with the heroic age of the Protestant missionary movement which began with his 40-year ministry in India. He founded schools, missions, and preached all over India. He translated the first Indian Bible which spread the Good News throughout the Bengali people.

However, on the occasion of his 70th birthday, he wrote this humble letter to his son:

“I am on this day seventy years old, a monument of Divine mercy and goodness, thought a review of my life I find much, very much for which I ought to be humbled in the dust; my direct and positive sins are innumerable, my negligence in the Lord’s work has been great, I have not promoted his cause, nor sought his glory and honor as I ought, not within standing all this, I am spared till now and still retained in his work, and I trust I am received into the divine favor through him I wish to be more entirely devoted to his service, more completely sanctified and more habitually exercising all the Christian Graces, and bring forth the fruits of righteousness to the praise and honor of what that Savior who gave his life a sacrifice for sin.”[1]