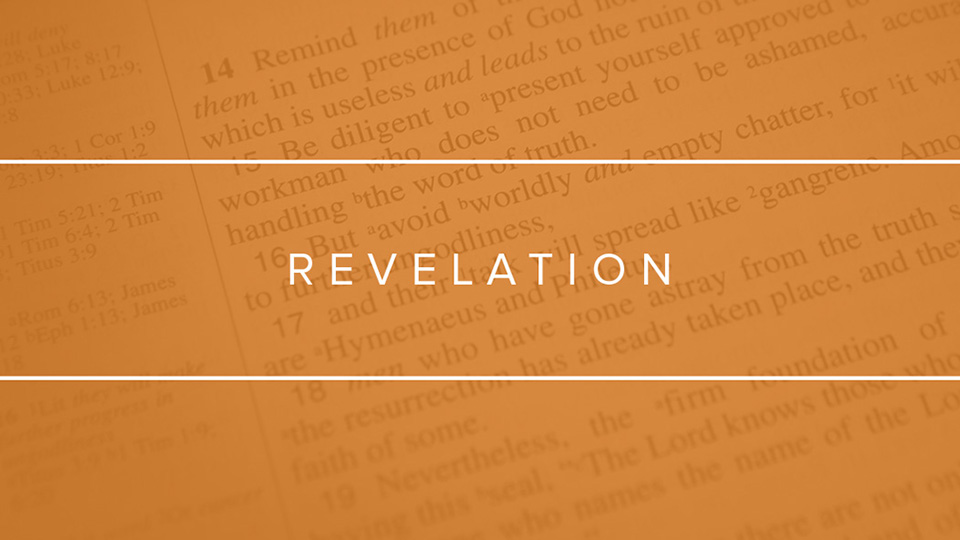 Revelation is from, beginning to end, a prophetic book about Jesus. It is Jesus Christ revealed, including epistolary, narrative, and apocalyptic material. 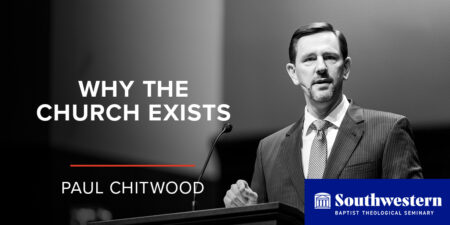 Why the Church Exists 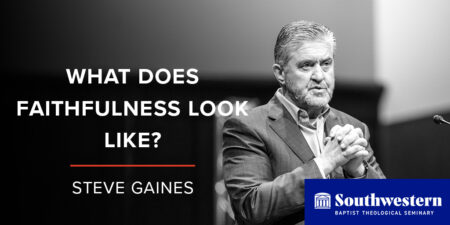 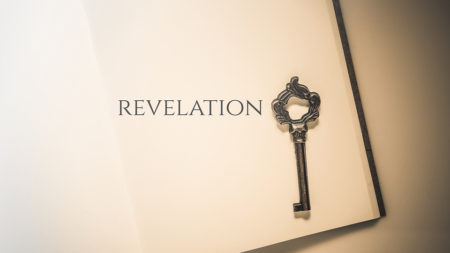 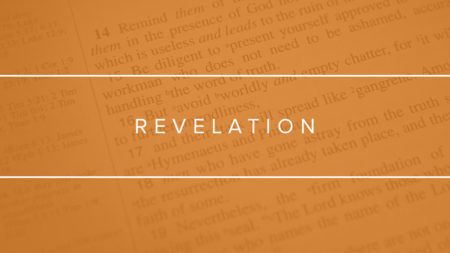 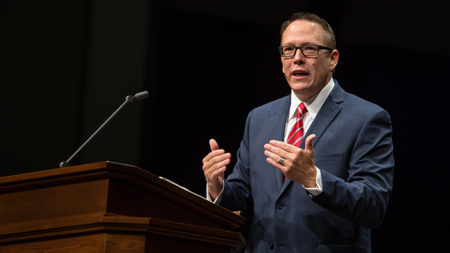 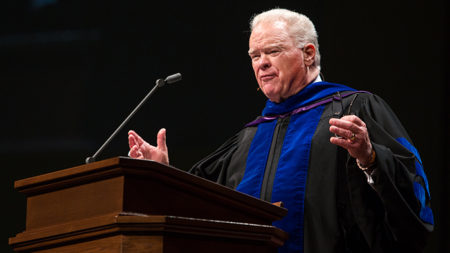 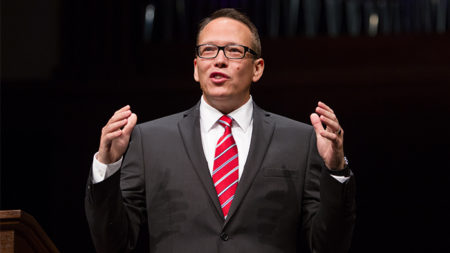 A Woman, A War, and Our Weapon 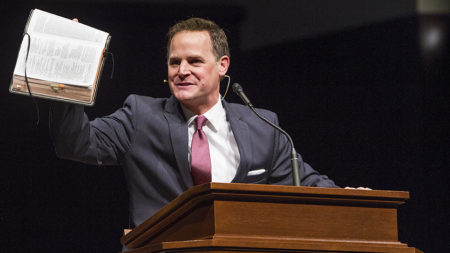 A Declaration of the Coming Kingdom 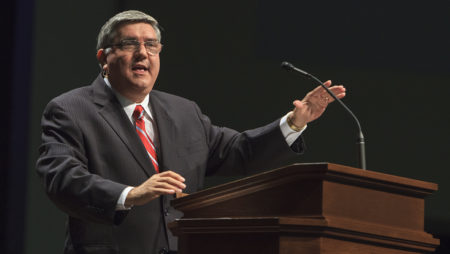 The Second Coming of Christ in Relation to the Millennium