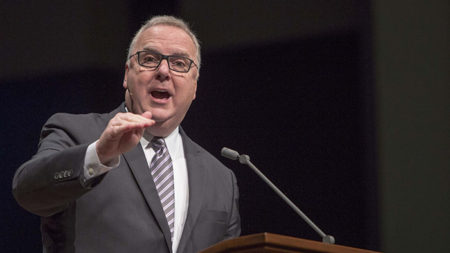 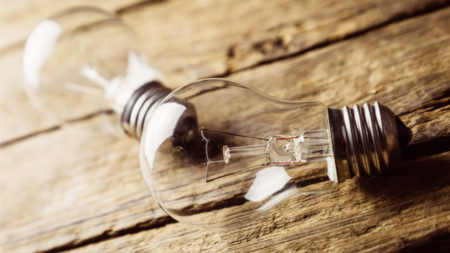 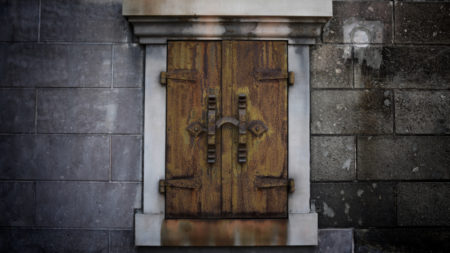 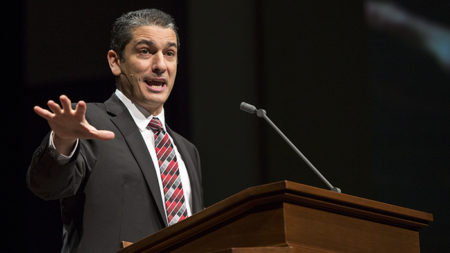 The Church of God 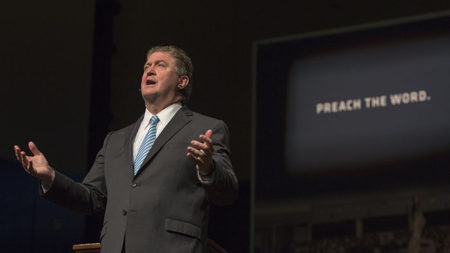 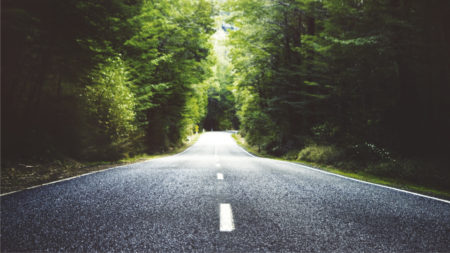 Our meditation today, with Easter fast approaching, is the resurrection accounts in the Gospel of Luke. Chapter 24 describes the discovery of the empty tomb and three encounters with the risen Christ. Each section of the chapter is a narrative scene that conta... Read More »

Three Reactions to the Cross: Marvel at the Cross 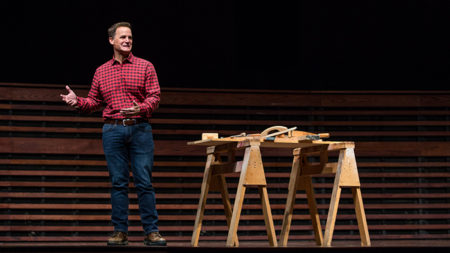 SWBTS Chapel sermon called Following Jesus is Not A Way of Life but THE Way of Life by Dr. Matt Brooks. Read More » 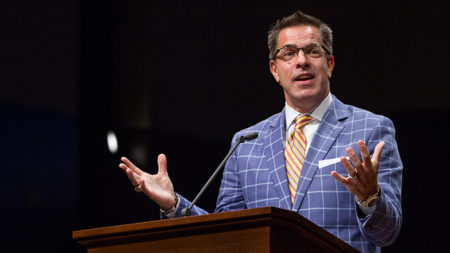 The God of Unmet Expectations 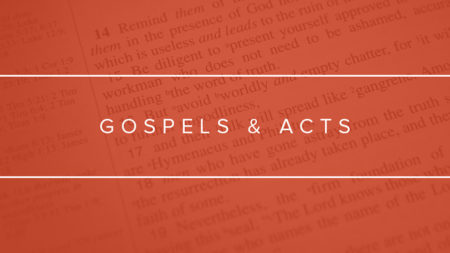 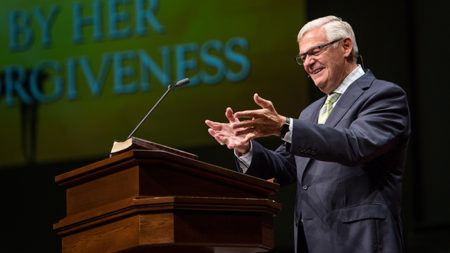