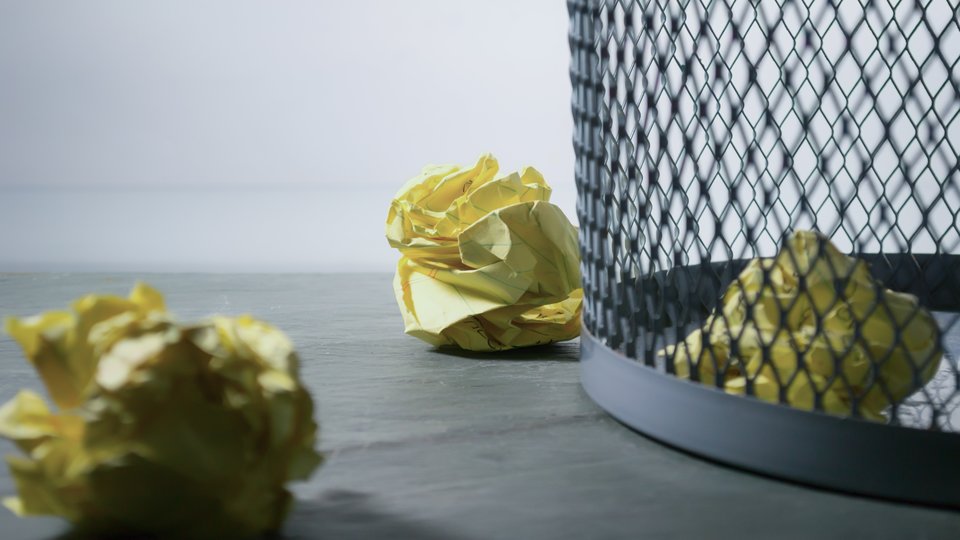 When You Just Don’t Know

During a recent sermon series through Hebrews, our executive pastor called an audible and I was granted the grace and privilege to land both the first Melchizedek passage (5:1–10) and the thorny “if they fall away” section (5:11–6:12). We had to make the change because our senior pastor had an accident that took him away from the pulpit for a couple of months.

I was excited to tackle Heb. 5:1–10! Very early in the week, I read through the passage repeatedly and read once through the entirety of Hebrews in one sitting so that I could place the passage within the full setting of the book. I quickly made a grammatical layout of the passage, recognizing the patterns and willed verbal types. With prayer I proposed subject statements for 5:1–4 and 5:5–10, and then wrote what seemed to be the Big Idea of the passage: “The comparison of the appointed, non-self-exalted priesthoods of men and Christ demonstrates the superiority of the obedient priesthood of the Melchizedekian Son over the sinful Aaronic priesthood to mediate in our distresses.” I then read through the commentaries and thought of initial illustrations. Finally, I thought of where best to give an extended explanation of the gospel and a challenge for unbelievers in the audience to trust Christ.

After that, there was nothing. I could not get to the body of the sermon, for in working through the application of the passage to a contemporary audience, there was a huge theological hurdle to cross: Seemingly, unless someone is Roman Catholic, or from a non-Christian, priestly religious background, there is no corresponding “priesthood” to which a modern apostate might turn if that one decided to abandon Christ forever due to persecution for the faith.

As I struggled during the week to think past this hurdle, I re-examined my practice of sermon prep: Had I skipped a step in my exegesis? Did I overlook a piece of significant background or theological insight? Was my proposed Big Idea statement too broad, to narrow, or missing a portion of the author’s idea? Or was I working in my own power and not relying on the Spirit in prayer and with meekness toward my own failings before the demands of this passage? With the weekend approaching, I went to the Lord and cried out for much help, saying, “I don’t get it, Lord. I can’t figure out this application and have no sermon written for Sunday!”

This was not the first time I had experienced this dilemma. After almost 28 years of preaching, I had my share of interrupted sermon prep due to an overloaded pastoral care week, and my share of simple fog in a passage. So I was certain that the Lord would do something. But what did I need to do to walk according to his will, and what might I recommend to others in such a scenario?

First, remember that the Lord wants his people to hear his word more than you do, and more than his people do. Preaching is God’s idea. He wants the church to know his will and do it. Each worship service holds out an invitation for the preacher to join God as an instrument of his revelation. God will be faithful to oversee the heralding of his truth to his people. This assumes, however, that the human vessel intends for God’s voice to come through the text to the church, and that you, the preacher, have the interpretive tools and faithfulness of study for the Lord to make known his will through you.

Third, be willing to turn over your plate for a meal or two, and to call on others to join you in prayer over your passage and sermon. At no time should we underestimate the role of the Evil One in trying to stop the word of God from being fruitful in the lives of those listening to our preaching (cf. Luke 8:12). We might need to fast and invite others to intercede for us.

Fourth, after you have done everything to be faithful in your sermon preparation, if you still have nothing late on Saturday, go to bed with the sermon unfinished, set your alarm to awake earlier than normal, and trust the Lord to provide the full sermon early before the morning service. This proposal sounds scary, but we are relying on Jesus to be faithful and sovereign! I have found at such times that I needed sleep in order to think clearly. Other times I have arrived at church with what seems to be a very weak sermon, only to find that morning that the shorter sermon is quite sufficient due to the church A/C going out or the other parts of worship going longer than planned. It is then, too, I often hear from many that this sermon – weak in my preparation, but strong in the hands of God Almighty – is just what they needed to hear that morning.

The Sunday that I preached Heb. 5:1–10, the sermon title on which I landed was, “The Superior Priesthood for Times of Distress.” What a sense of humor our Lord has! I had decided to go to bed and wake up early to see if I could write anything. Although I arrived at church five minutes after the worship service had started, our High Priest did meet me that morning with the full sermon. All glory to be to Christ.