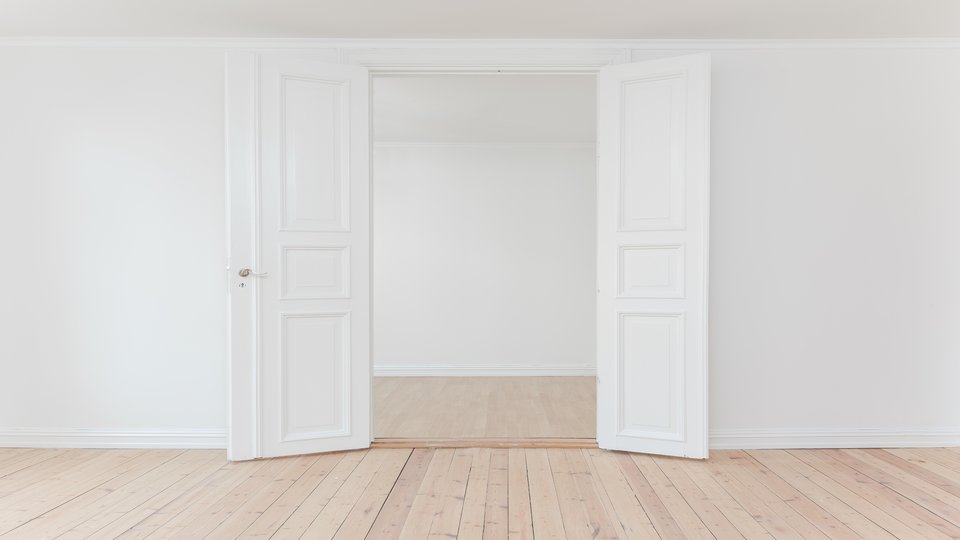 What Is a Plain Style?

William Perkins despised ostentatious sermons.  Messages which seemed to be delivered in order to attract attention or impress listeners.  Perkins, a Cambridge-educated English cleric and theologian, was one of the foremost leaders of the Puritan movement in the Church of England during the Elizabethan era.  He was a staunch critic of ego-centric preaching.  Perkins advocated for, what he called, plain sermons.  He stated that when it comes to sermons, “the plainer, the better.”

What did Perkins and other Puritan leaders mean by a plain sermon?  Plain preaching is defined as much by what it lacks as what it contains.  Plain preaching gets to the core of the message without an embellished style which calls attention to its own ostentation.  It is not a mere exercise of human ego.  Plain means simple and to the point.  Plain preaching praises the Master rather than the medium.

Plain preaching outlines five key elements to the sermon.  First, there is the beginning.  It is a statement of the direction of the sermon.  Second, exposition is an exegesis of the text.  Third, a theological analysis looks at the text theologically.  Fourth, applying the interpretation confronts listeners with the practical application of the message.  Fifth, the conclusion helps the hearer continue the conversation begun in the sermon.

Plain sermons are structured to accomplish three tasks.  They are to address the mind with clarity, confront the conscience pointedly, and warm the heart passionately.  These tasks are directed to both believers and unbelievers who may be hearing the message.  Leland Ryker said of William Perkins, “His sermons were not so plain that the piously learned failed to admire them or not so learned that the plain listener did not understand them.”

As with all preaching styles, there are dangers inherent in plain preaching.  If not careful, the plain sermon could devolve into merely a lecture.  There is a difference between a sermon and a lecture.  Plain preaching must always keep the two separated.  Preaching is meant to inspire as well as inform.  The Puritan preacher, John Preston said, “Each sermon we hear sets us nearer heaven or hell.”

Another danger inherent in plain preaching is that the preacher must be careful not to bore the listener.  Plain does not mean monotonous.  It simply means direct and to the point.  It means to eliminate all elements of show and pretention from the sermon and focus on the kernels of truth from Scripture.  The wonderful Puritan preacher, Thomas Watson said, “Think in every line of the sermon that God is speaking to you.  Plain sermons knock at the door of man’s heart and the Holy Spirit comes with a key and opens the door.”

John Eliot was a Puritan missionary to the Native American Indians in the early seventeenth century.  His work was so effective that he was called, “the apostle to the Indians.”  Eliot’s life was exemplary to many and his plain preaching style was direct and powerful.  After the great missionary’s death on May 21, 1690, Cotton Mather eulogized Eliot and his plain preaching when he wrote, “Eliot had a way of preaching in that lambs could wade into his discourses on the texts, while elephants swam.”

Today, we owe much to the Puritan movement of years past and their emphases upon the purity of worship and doctrine, as well as personal and corporate piety.  We also may recapture their sense of plain preaching by removing all vestiges of pretention, ego, and showmanship from sermons while focusing upon the primary, impactful kernels of truth from God’s Word.  Perhaps Perkins had it right.  “The plainer, the better.”

Greg Ammons is the Senior Pastor of First Baptist Church in Garland, Texas, and Adjunct Professor at Dallas Baptist University.