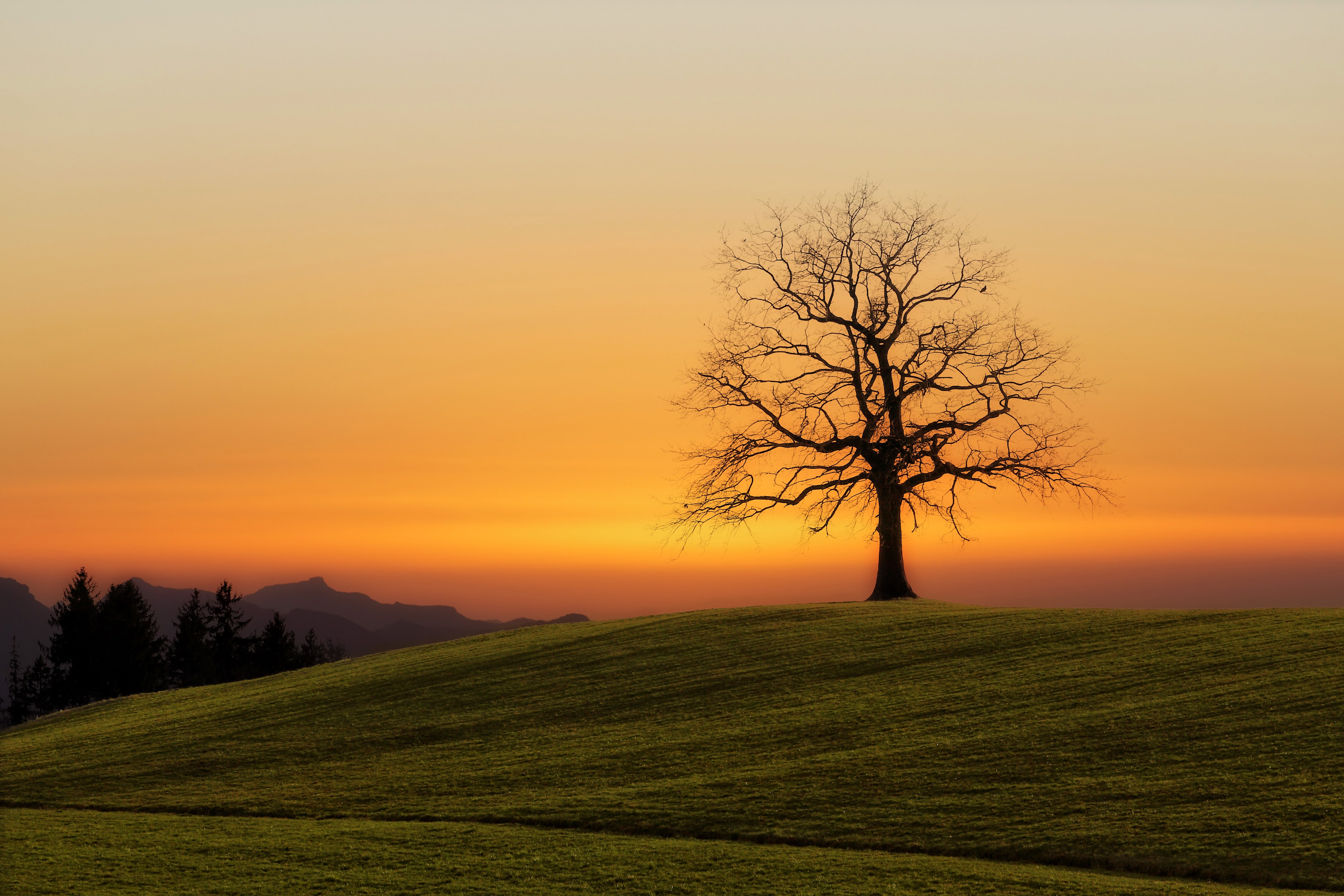 What Can Preachers Learn from Haddon Robinson?

Every semester without fail, it happens. I name and predict the mistake for the students before they ever make it. Yet, just as I forecasted, many of my preaching students fail to heed my warning. They fail to articulate and repeat a clear, memorable, and repeatable main idea in the course of their sermon.

Haddon Robinson champions for every sermon to possess a main or “big idea.”  The big idea is a short (no more than 15-18 words), memorable, and repeatable sentence (subject + complement) that captures the essence of the sermon. In other words, the big idea is the sermon in a sentence. Everything within the sermon fits within its span. It supplies unity and clarity. According to Robinson, the big idea transforms the sermon from spread out buckshot into a single, penetrating bullet.

Surveying sermons and interviewing people in the pew led Reuel L. Howe to conclude that the most common complaint was that sermons contained too many ideas.[1]Reuel L. Howe, Partners in Preaching: Clergy and Laity in Dialogue (New York: Seabury, 1967), 26. Robinson clarifies the problem this way, “Sermons seldom fail because they have too many ideas; more often they fail because they deal with too many unrelated ideas.”[2]Haddon W. Robinson, Biblical Preaching: The Development and Delivery of Expository Messages, 2nd ed. (Grand Rapids, Baker, 2001), 35. Unrelated ideas do not cohere. Unrelated ideas fail to communicate because they fail to stick. In order to stick, an idea must penetrate deep enough to be remembered.

Historically, sermons have generally been classified according to the ancient or modern form. The ancient form or homily most often took the form of a running commentary on Scripture. The sermon lacked form and theme. Preachers would simply deal with as many ideas as the text contained. In the late middle ages, however, sermons with theme, structure, and unity emerged. Today, most preachers utilize some version of a modified-modern form—a sermon that embraces a level of theme (subject) and structure.

Charles Simeon, the great pastor, expositor, and “father of modern evangelical homiletics”[3]David L. Larsen, The Company of Preachers, vol. 1 (Grand Rapids: Kregel, 1998), 404. claimed that every text needed a “handle.” He called the handle the theme or subject of the text. Robinson has taken this trajectory and amplified the truth stated so well by J. H. Jowett. Jowett wrote, “I have a conviction that no sermon is ready for preaching, not ready for writing out, until we can express its theme in a short pregnant sentence as clear as crystal.”[4]J. H. Jowett, The Preacher: His Life and Work (New York: George H. Doran, 1912), 133.

Still not convinced of the importance of the big idea? Test it. Preach a sermon. Then, ask ten people in the pews to state the point of your sermon in one sentence. You might be surprised at the variety of responses you get! In fact, some responses might scare you. Robinson warns, “Sunday after Sunday men and women leave church unable to state the preacher’s basic idea because the preacher has not bothered to state it in the sermon. When people leave church in a mental fog, they do so at their spiritual peril.”[5]Robinson, Biblical Preaching, 46.

So often preachers strive for listeners to remember their points. Robinson teaches us that remembering points is not as important as remembering THE point of the sermon. Constructing and repeating a clear, concise, and memorable main idea in each sermon supplies the listeners with the ability to make sense of each part of the sermon.  Counterintuitively, working on the main point reinforces the subordinate points.

Ultimately, the big idea does more than catalyze good communication. The big idea positions God’s truth to penetrate the heart. The big idea packages the Word of God so that it is easily understood, believed, and obeyed.

Are you implementing the big idea in your preaching? Take the 3am test to see. First, construct the main idea of the text in clear, concise, and memorable sentence for the sermon. Ask your wife or alarm clock to wake you at 3am. Immediately attempt to articulate your big idea clearly and precisely in just a few seconds. Did you pass? If not, keep working on your idea until it becomes a big idea!

Kyle Walker is the Vice President for Student Services and an Assistant Professor of Preaching at Southwestern Baptist Theological Seminary in Fort Worth, Texas.