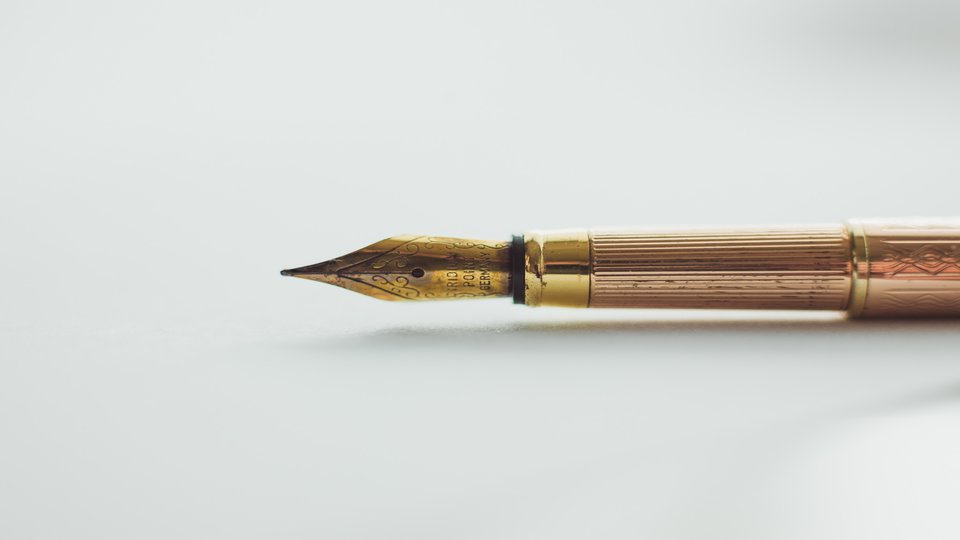 Turning a Truth Statement into a Sermonic Sentence

Perhaps you’ve noticed the trend: church members tweeting out a profound, biblically faithful, theologically deep, and well-crafted sentence that was originally spoken by his or her pastor in his sermon that Sunday morning. No doubt that the profundity, biblical fidelity, and theological clarity led that church member to share that thought. However, poorly communicated truth—although true—does not have that sort of impact on an audience. Part of what makes that proposition resonate is that it is honed and rhetorically effective.

The preacher should not approach his sermon with the intention of amassing followers through his congregants’ tweets. However, his congregants’ tweets reveal their connection to the sermon. Rather than seeking to sprinkle in several of these crafted sentences throughout the sermon, I would encourage the pastor to focus his energy on one sentence: the sermonic sentence.

I’m in the teaching rotation for the men’s Wednesday night Bible study at my church, and I’m currently the main teacher for this semester. One of the goals for Men’s Bible Study at my church is not only to teach the Bible but to teach how to study the Bible as well. One of the practices we use to do this is the simple summary. We look at consecutive pericopes in a Bible book each week, but part of their “homework” is to summarize the previous week’s text in a short, simple, tweetable sentence. I tell the men when I teach that the point of this exercise is to be able to quickly grasp the major themes and points of the book we’re studying. This also helps the main idea of that text to sink in.

Pastors, let me encourage you to use this same practice in your sermons. When developing your sermon, whether you preach with notes, with a manuscript, or with just your Bible, craft a sermonic sentence. Communicate to your congregation the main idea of your sermon through a short, simple, and tweetable sentence.

Every text will be different. Some may have one point with several supporting arguments, two points contrasted with one another, or six points with very little explanation. You’ll need to do the hard work of structural analysis to find which is true of your text. But regardless of how the truth in the text is communicated, that truth can be translated into a summary of the text for your people.

Here are some pointers that I have found helpful in my attempt to do this in my own preaching and teaching.

1. Begin by finding the exegetical idea of the text. I have heard this referred to as the Central Idea of the Text, the Essence of the Text in a Sentence, the Proposition, and a host of other things. Whatever your nomenclature, if you cannot summarize the text, you cannot craft a sermonic sentence. In a recent sermon I preached on Philippians 1:1–11, I settled on this exegetical idea: The Philippians’ decision to partner with Paul resulted in a pastoral affection from Paul and his constant prayer for them.

3. Contextualize the sermonic sentence to your audience. I could have chosen to make my homiletical idea: Partnership in the gospel looks like loving one another in gratitude and praying for one another’s growth. I chose to emphasize “partners” rather than “partnership” because my church uses the word partner to refer to covenant members of the church. By using the word “partner,” my church automatically knew I was talking about believers who covenant with other believers in a local church. The word “members” may communicate that idea better in your church.

4. Strive for brevity. The reason why I encourage making this a tweetable sentence is the constraints that Twitter places on our communication. Twitter may not be the best platform for public debate, but its 280 (previously 140) character limit forces you to communicate your thought concisely. Another reason I went with the sermonic sentence in point 2 rather than point 3 is that it was shorter. Practically speaking, your members are more likely to remember a short sentence than a long sentence.

5. Make it “punchy.” Punchiness is hard to describe, but we know it when we see it. Some ideas resonate with us because they are specific, easily communicable, and more aggressive. For instance, I chose to make the subject of my sermonic sentence “partners” rather than “partnership in the gospel” because, in my context, “partners” is a more concrete term. “Partnership in the gospel” is an abstract idea. I settled on “love one another” and “pray for another’s growth” because those are active verbs. Active verbs are more easily communicable than the verb “looks like” with the participles “loving” and “praying” acting as nouns.

This concept does not come naturally to some. We are not accustomed to looking at our ideas or communication in such a detailed manner. And I am by no means an expert on this subject. However, this is a practice that becomes easier to grasp over time. Your first attempt at crafting a sermonic sentence will not be the best. But your fiftieth, hundredth, and thousandth time will be based on the knowledge that comes with repetition. Practice makes perfect, brothers.