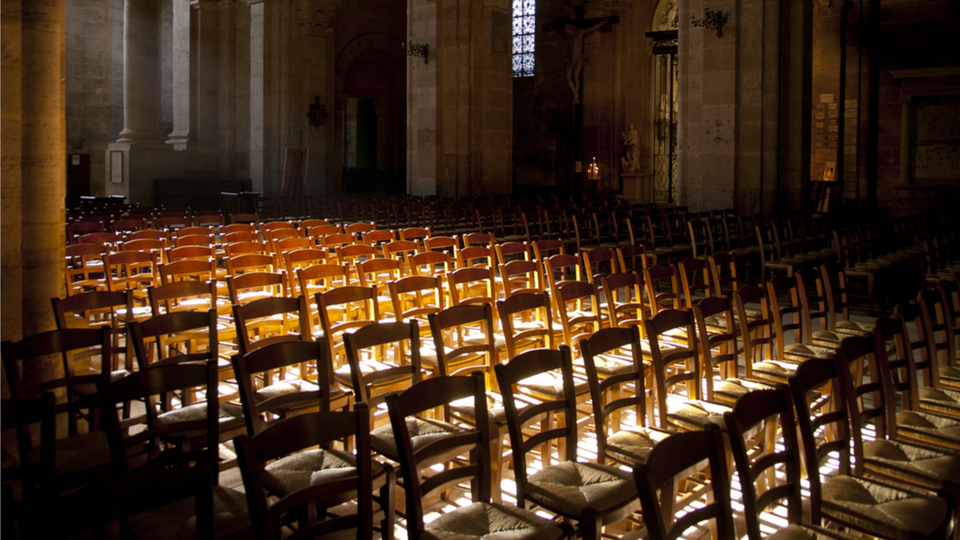 Even with a commitment to expository preaching that is faithful to the biblical text, there is nothing in the pages of scripture that mandates the preacher preaching every sermon in the same exact mode of delivery. Indeed, there may be times when the occasion calls for using some variety in presenting biblical truth.

For example, I recall a visit to a large Nashville church for an Easter service where the sermon was divided into sections, with congregational or choral music highlighting the celebration of Christ’s resurrection between each sermonic portion. The preacher was able to present a robust proclamation of the truth of Christ’s resurrection as part of a larger worship experience. An interesting sidebar is that the sermon itself was almost forty minutes in length, but because of the way it was presented in segments, it seemed like a much shorter sermon.

Another approach that presents the sermon in segments is the “tag-team” sermon, in which different parts of the sermon are presented by different preachers. I still recall visiting Saddleback church in southern California, where Rick Warren began the sermon. After about 15 minutes, he ceased speaking and began walking off the platform to his left, while another preacher came onto the platform from the opposite side, picking up the sermon tight where Rick left off. After about 12 minutes, he began to leave the platform to his left as Rick returned on the other side and concluded the sermon with a final 15-minute segment. Again, it was a 40-minute-plus sermon but it didn’t feel that way because of the variety of voices.

Another alternate delivery mode is the use of video tools to supplement the spoken sermon. I never realized the power of video until I watched my own teenaged sons as the preacher paused to insert a 90-second film clip that illustrated the point he was making. I watched both boys lean forward as the video started, watching intently. (They for sure didn’t listen with that level of intensity when I was preaching!) Screens have always been an integral part of the life of their generation, and they can be an effective tool in engaging them and helping them understand biblical truth.

There are different ways to use video in preaching. There are mini-movies that have been produced specifically for use in church settings. You can use a service like SermonSpice.com to research and find such video tools based on the theme you are addressing; they are typically available for download for $15 or $20. Sometimes you can find the ideal video to set a scene or provide a humorous introduction to a sermon that draws your listeners to attention.

An alternative is to use film clips from popular motion pictures where a scene makes or reinforces the message you are trying to convey in the sermon. Christian Copyright Licensing International (CCLI) offers the Church Video Licensing (CVLI) service which provides an “umbrella license” for an annual fee, in a similar way to the CCLI license your church should be using to print or project song lyrics. One warning, though: be careful about using film clips with a powerful emotional punch, then stepping right back into the middle of the sermon. Such a clip might be better suited to a point near the end of the message, allowing you to come back in with a sentence or two to drive the point home and call for a decision.

None of these ideas are things to do on a weekly basis; they are tools to use for the right moment and the right message. But just as Jesus talked about using new wineskins, those who proclaim His Word shouldn’t hesitate to think strategically about how we communicate that truth – and sometimes using a new wineskin is just what we need to try.