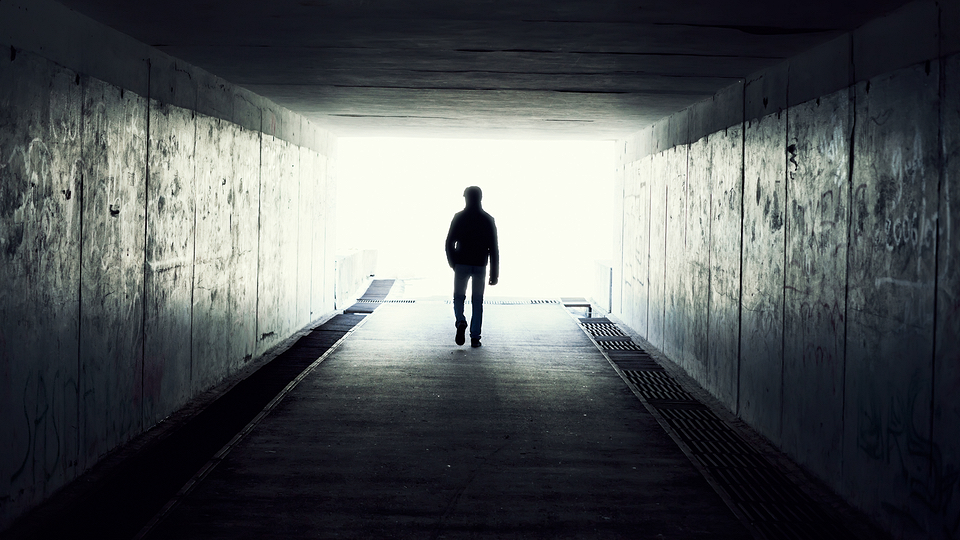 Seemingly, when Jesus dealt with the religious establishment of his day, he found them perfectly myopic and blind to the reality of who he was. They had a theological impediment that would not allow them to see Jesus as anything other than one whose teachings and manner of life were an affront to their own conception of God. Jesus continually challenged the way they read and applied the Hebrew Scriptures. Amazingly, using these same scriptures, Jesus taught about the Father and sought to correct their myopia through the corrective lens of his teaching. Recall how on the road to Emmaus in Luke 24:27 we read, “And beginning with Moses and all the Prophets, he interpreted to them in all the Scriptures the things concerning himself.”

Unfortunately, the malformation of the religious elite of Jesus’ day continues today, albeit in modified forms. There are doubtless innumerable ways in which imposing one’s own theological positions on various texts of scripture is unwise at best, and fraudulent at worst, let’s focus on three.

When we succumb to the temptation to impose our own theological position onto scripture, we create a theological context and force the words of scripture to submit themselves to an illegitimate master. If we find ourselves in this position, we have inverted the order of understanding. It is the biblical text which should first be exposited, and then, when deemed appropriate, theological conclusions may be drawn if and only if they flow naturally from the text. When we place the grid of theological favoritism on the Bible, we invariably cut away gloriously inconvenient truths which lay discarded on the floor for the sin of failing the theological test of confirmation bias.

In those moments when the pastor/preacher’s hobbyhorse assumes the forefront of their sermon, instead of revealing God’s Word as beautiful and majestic, they show it to be a numbered dot-to-dot worksheet. If every sermon they preach has a predictable arc of theological egoism then they’re not preaching the Bible, they are instead revealing their own idols. Pastor, show your flock God’s Word for all the beauty it holds. Within the corpus of scripture reside vast theological treasures waiting to be unearthed and presented. We need not plant the flag of our favorite theological distinctives on all the islands of scripture. We need instead to point our congregants to the bridges, isthmuses, and shallow footpaths of connection which tell the story of redemption and God’s metanarrative.

Implicitly, such pastoral-malfeasance dishonors the Lord and fails to shepherd his flock with care. My youngest son loves to eat two things: chocolate and cereal. If he were to set his own menu, it would be simple but unhealthy. His mom and I don’t allow him to solely eat his two favorite things, instead, we suffer through long meals as we implore him to eat a balanced diet with the rest of the family. We do this because we love our son—and we also want some chocolate for ourselves. The pastor who seems to arrive at the same theological conclusions regardless of the text before him prepares the same food but merely serves it on a different plate week to week. The table-setting doesn’t add to the nutritional value of the meal, the food before them does. Our parishioners need to see how theological positions develop from scripture, instead of supposing those vaunted positions serve as litmus tests for the biblical text.

It is imperative for the careful exegete to safeguard against the slothfulness of theological imposition. Aside from those pitfalls stated above, there are several steps to the finished sermon which can expose this practice and end it. It is helpful to have someone from outside of your theological tribe listen to an assortment of your sermons. Their ears won’t hear your remarks as white noise but instead will be alarmed by any nonsequiturs you bring to the preaching event. Read outside of your tribe. By reading commentaries, articles, and books outside of your echo chamber your assumptions will be challenged, and your exegetical skills will be honed. Lastly, you should spend time in prayer asking the Lord to reveal any pride, any blindness, and–candidly any laziness that you bring to the task. God’s glory demands our utmost efforts. His Word requires careful practitioners. The Good Shepherd lays down his life for his sheep, perhaps it’s time to lay down your theological idols as well.

Matt Beasley is the Pastor of Ridgecrest Baptist Church in Greenville, Texas.