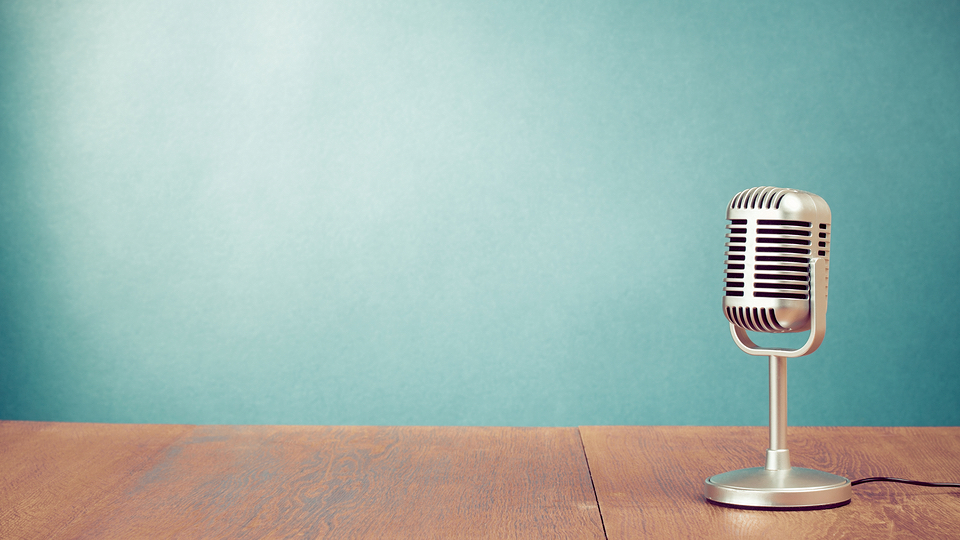 The Theology of Text-Driven Preaching: God Has Spoken

John Stott, in his classic work Between Two Worlds, insightfully commented that the essential secret of preaching is not “mastering certain techniques, but being mastered by certain convictions.” The key theological principle underlying text-driven preaching is the fact that God has spoken. Hebrews 1:1 states clearly: “God, having spoken in times past to the fathers by the prophets in many portions and in many ways, has in these last days spoken to us in His Son.” God revealed Himself and truths about Himself to the Old Testament prophets. God’s speech through the prophets was verbal as they declared, “Thus says the Lord.”

Old Testament revelation was predominantly verbal and auditory rather than visual. Revelation in the Old Testament included the media God used to express His Word to Israel. Such media included verbal discourse, dreams and visions, signs, symbols, etc. Furthermore, the choice of vocabulary by Old Testament writers to express this revelation is both varied and precise. Of interest is that with respect to the prophets, the revelatory word of the Lord always accompanied a vision or dream. Often the word of the Lord would come to the prophet without any accompanying vision or dream, but never did any vision or dream occur without an accompanying verbal word from the Lord. Habakkuk 2:2 reminds us that when visions are given, God sometimes instructs that they are to be converted into written text. Similarly, Revelation 1:11 states that John is told to “write what you see in a book.” Interestingly, Jeremiah reports no visions accompanying his reception of the word of the Lord. The word of the Lord came to him with all the immediacy of an objective experience that he describes in terms of dialogue between himself and God. The Old Testament prophets speak of God’s actions as His “word.” God was known to Israel in the Old Testament in and by His speaking. Throughout the Old Testament, God’s revelation is identified with speaking and hearing; with written text and the reading of written texts. The Old Testament priority is on verbal revelation.

The “supremacy of the word” is the essential distinguishing feature of the Old Testament prophet. The prophet always declares the word, never a word of the Lord. The coming of the word of revelation, not the reception of the Spirit of revelation, made a man a prophet of the Lord. The most significant of all the modes of divine communication used by God to disclose Himself to humanity in the Old Testament was that of verbal discourse. Hence, the term “word” in the sense of divine revelation is the most common term for revelation in the Old Testament, and the phrase “word of the Lord” occurs 394 times. The word of the Lord was a medium of revelation throughout Old Testament history including the time of the patriarchs, (Gen 12:1-4, 15:1-7, 17:1-22, Deut 1:8), the Mosaic period, the united and divided kingdom (2 Sam 7:4; 23:2; 1Kgs 18:44ff.; 22:19; 22:5-13, 19; 2 Kgs 1:3, and 3:22ff.), and in the subsequent exilic and post-exilic period (Jer 37:16ff.).

With the incarnation of Jesus, God has revealed Himself personally. Jesus as the Son, the second member of the Trinity, is also the “Word”: “In the beginning was the Word, and the Word was with God, and the Word was God. … And the Word became flesh and dwelt among us . ..” (John 1:1, 14). Jesus brings the Word of God in personal form. Jesus made use of the spoken word exclusively according to the Gospel accounts, and this may be invested with theological significance.

Following the crucifixion, resurrection, and exaltation of Jesus, the New Testament was written. Like the Old Testament, although written by men divinely inspired, God is the ultimate author of all Scripture: “All scripture is given by inspiration of God and is profitable for doctrine, for reproof, for correction, and for instruction in righteousness” (2 Tim 3:16). The phrase “all scripture” in Greek connotes every individual part of Scripture is the Word of God. We call this “verbal plenary” inspiration: All of the words of Scripture are inspired by God. Thus, the very words of Scripture are the words of God.

To observe how the New Testament authors quote the Old Testament is instructive. Often “God” and “Scripture” are used interchangeably as subjects with the verb “to speak.” In Matthew 19:4-5, God is said to be the author of Scripture although He is not directly the speaker. In Romans 9:17, we read “Scripture says” even though God Himself is the direct speaker of what is quoted. This illustrates the principle of revelational continuity expressed by the author of Hebrews in Hebrews 1:1, where Old Testament revelation and final revelation in Christ are both “spoken” by God.

The author of Hebrews makes His case to his readers by means of persuasive appeal to Israel’s written Old Testament, in which both he and his readers hear the voice of God, Christ, and the Holy Spirit. Here is exegesis in the service of preaching. The author does theology by reading and preaching Scripture! Notice how all citation formulae in Hebrews employ some form of the verb   “speak.” Never is gegraptai (Gk., “it is written”) used in Hebrews. Many of the Old Testament citation formula use the present tense form legei (Gk., “he says”) and only twice is the Old Testament author’s name cited. More frequently we read “God says,” or “the Holy Spirit says …”

The author is stressing two things: 1) the ongoing relevance of Scripture to the current situation; 2) the fact that God continues to speak through Scripture in the sense that Scripture is His direct speech. All Scripture quotations in Hebrews involve direct address! Scripture is an authoritative Word of God in the present. Scripture narrative is never quoted in Hebrews. Rather, it is retold in paraphrase. The focus in Hebrews is what God is saying now to us through the Word written then. Not once does the author say: “God has given me a word of knowledge to give to you,” as is common in Charismatic circles today. The author may   have been an apostle; certainly he was a leader in the apostolic church. Yet he addresses them through Scripture, not extra-biblical revelation.

Where does God speak today? There is a Charismatic answer to that question and a correct answer to it. The Charismatic thirst for new revelation today imposes a low view of Scripture’s sufficiency on one’s theology of preaching.

Great preaching is expository preaching practically applied. The problem with much of contemporary preaching is its aversion to exposition. Everything is application focused. Application cannot be authoritative unless it is based on exposition of the Word. The author of Hebrews knew this only too well. We who preach should learn from this great expositor how to bring exegesis to bear on a text of Scripture and then apply its meaning to the church.

In Paul’s final charge to Timothy he said: “Preach the Word!” (2 Tim 4:2). Three principles critical for homiletics emerge from this understanding of biblical authority: 1) Scripture is the very Word of God; 2) Scripture is inerrant and thus totally trustworthy; 3) Scripture is sufficient for the faith and life of the church and for every Christian. The biblical and theological foundation for text-driven preaching is the fact God has spoken in Christ and in Scripture, and the nature of this revelation itself demands a text-driven approach to preaching. The authority, inerrancy, and sufficiency of Scripture serve as the theological grounds for text-driven preaching.