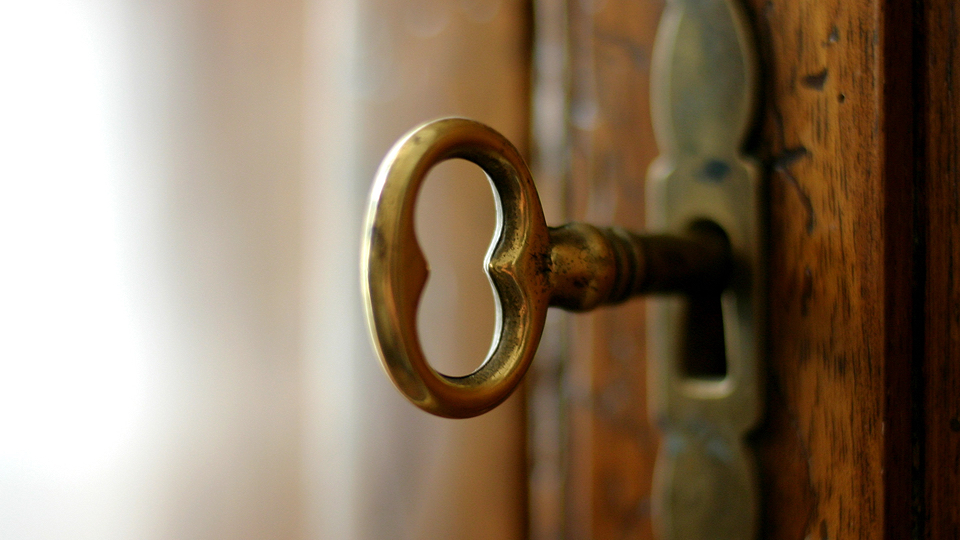 The Primacy of the Text in Preaching

Several years ago, David Larsen, homiletician and author of an excellent history of preaching entitled The Company of the Preachers, spoke on “The Primacy of the Text.” It was a fabulous presentation. Here are some nuggets.

It is not difficult to rhapsodize on Puritan preaching. The average Puritan in a lifetime would hear 7000 sermons involving 15000 hours of concentrated attention. These sermons were strong on application, which the Puritans called “uses.” Richard Baxter had 66 uses enumerated in one sermon. He had two hours to preach, of course. John Owen had a section of uses with 150 observations at end of a particular sermon.

The future Dean of Westminster Abbey once told Isaac Barrow to preach just half of his planned sermon on a single verse in Proverbs. Two and a half hours later, Barrow was still preaching. Once when Barrow was long preaching, the fire alarm in that part of the city went off and the whole congregation emptied the building, but three people stayed to hear him continue to preach, one of whom was Richard Baxter. On one occasion some people came for the afternoon service to hear Barrow preach, only to find he was still preaching the morning sermon!

The prolixity and pedantry of Puritan preaching are not models for us today.

On When the Text is Subordinate:

Some Puritan preachers subordinated exegesis to a doctrinal system. Many Puritan sermons were based on a small piece of text.

Interestingly, Very seldom do you find a Puritan doing anything with narrative in preaching!

Exegesis is the first language of the preacher. A doctrinal system is the second language of the preacher. In our time, increasingly exegesis and doctrine are subordinate to application. In wide circles of evangelical thinking, the sermon is attenuated and shriveled into 20 minutes and is virtually all application. It seems some preachers have an allergy to doctrine. How can you preach Ephesians 4-6 if you haven’t laid the foundation of Ephesians 1-3?

Hummingbirds stick their long proboscises into that red liquid and lap it up. The man feeding them said:

“This is an awesome responsibility. They don’t know what I’ve put in there. If I don’t have the proper mix of nutriment and water; if I have two much water; they are gradually being weakened when they think they are being strengthened. They won’t have the strength to fly south during the winter.”

Every Lord’s day, are we giving the people enough nutriment of the Word of God?