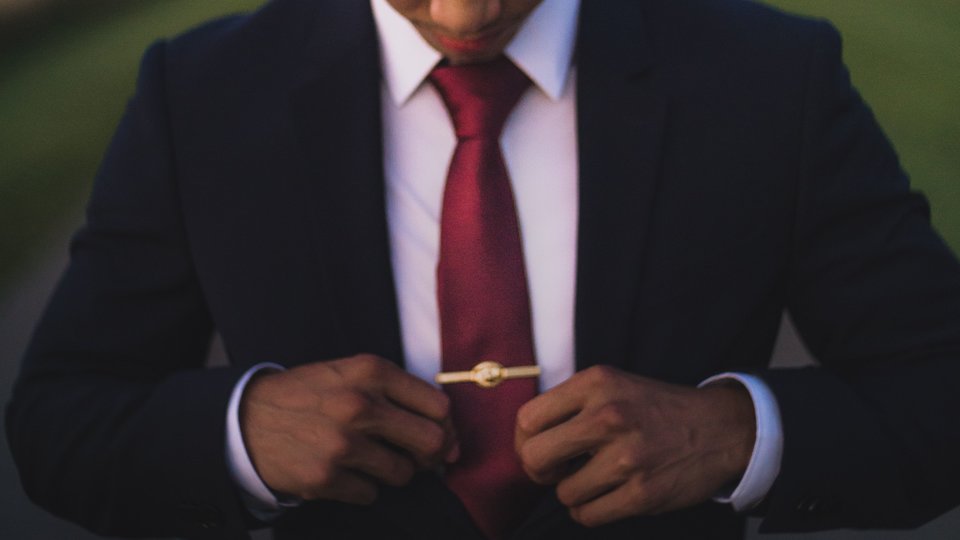 Preaching is an oral event; the preacher communicates through the use of words. Although not using the term “preaching” in the formalized definition we give it now, this is Paul’s argument in Romans 10:14, “And how are they to hear without someone preaching?” If an audience is to understand a message, there must be someone to communicate that message to them. God, in his wisdom, has given the method of preaching to communicate his gospel (1 Cor 1:21).

Because of preaching’s nature as an oral event, many practitioners of preaching have linked the study of homiletics to rhetoric as a way to analyze matters of sermon delivery. One such tool is the Aristotelian triad of ethos, logos, and pathos. Rhetorical scholar George A. Kennedy summarizes Aristotle’s understanding of ethos as “the personal character of the speaker as projected in the speech: the orator should seem trustworthy.” [1]George A. Kennedy, Classical Rhetoric and Its Christian and Secular Tradition from Ancient to Modern Times, 2nd ed. (Chapel Hill, NC: University of North Carolina Press, 1999), 82. In its purest form, a speaker’s ethos is related to the truthfulness of his speech not his expertise in his field, although this latter component has become part of the understanding of a speaker’s ethos. But as Aristotle understood it, the speaker is a kind of “witness” to what is true. As long as the message is true, then his ethos is intact.

In his chapter “Judeo-Christian Rhetoric,” Kennedy argues that the Christian preacher, however, follows in the proclamation tradition of the Hebrew prophet, not the Greek orator. [2]See Kennedy, “Judeo-Christian Rhetoric,” in Classical Rhetoric and Its Christian and Secular Tradition, 137–51. This is not to say that Greek oratory does not provide helpful tools for communication and delivery that can be applied by the Christian preacher. Rather, Greek oratory is not the primary rhetorical tradition that feeds Christian preaching. With this understanding, Kennedy proposes a Hebrew prophetic triad, with the concept of authority supplanting ethos. [3]Ibid., 138. However, this authority does not rest in the prophet but in his message and whether he communicates that message in a manner consistent with how it was revealed to him.

Both ethos (as understood in Aristotle’s original sense) and the Hebrew prophetic concept authority grant the audience the ability to accept the speaker. Both are concerned with the truthfulness of the message being communicated, but authority differs from ethos in that, whereas the orator’s ethos is derived from his ability to reason to the truth, the preacher’s authority rests on God’s word. Revelation, not reason, is what allows the audience to accept the preacher as a qualified speaker. The Greek oratorical tradition is more concerned with the speaker’s ability to communicate and his ability to reason to the truth. Demonstrated prowess persuades the audience into accepting his message. He must wow his hearers into persuasion. The Hebrew prophetic tradition does not focus on the skill of the speaker, which may or may not be present, but on whether the preacher accurately re-presents what the Spirit has inspired. [4]Ibid.

Now, I have to admit that when it comes to the pastor, there are obviously qualifications given to the church (1 Tim 3:1–7; Titus 1:5–9; 1 Pet 5:1–4). I’m not suggesting that we jettison these qualifications, as that would mean we would go against Scripture. Even Aristotle admits that a component of ethos is the “moral character” of the speaker. [5]Aristotle, On Rhetoric: A Theory of Civic Discourse, 2nd ed., trans. George A. Kennedy (New York: Oxford University Press, 2007), 148. In his book on teaching Christian doctrine which draws upon the Greek oratorical tradition, Augustine adds that a good life carries more weight than mere eloquence. Truth can be preached or twisted by evil men, so truth must be backed up by a virtuous life. [6]Augustine, Teaching Christianity (De Doctrina Christiana), ed. Edmund Hill. The Works of Saint Augustine: A Translation for the 21st Century (Hyde Park, NY: New City Press, 1996), 237. However, what I am suggesting is that once a pastor meets these qualifications, the audience should be more focused on whether the pastor is communicating truth rather than his natural ability, education, ministry experience, etc. These things play a part in whether a congregation or audience accepts what is being communicated to them. We can’t deny this. But they should not be the primary concern. The primary concern is does this preacher transmit the revealed truth accurately?

What gives the Christian preacher his ethos? If he preaches authoritatively, then he possesses ethos. But what gives him authority? Simply put, it is whether he communicates truth, but this truth must be understood in a very specific way. The truth he is to communicate is the revealed word of God. His authority does not reside in himself. In a very real sense, he doesn’t possess any authority at all. It is the word that has the authority. And for this reason, the preacher must preach the word and nothing else.

Aaron S. Halstead is the Administrative Assistant for the Professional Doctoral Office at Southwestern Baptist Theological Seminary, Editorial and Content Manager for Preaching Source, and a Ph.D. student in Southwestern’s School of Preaching.