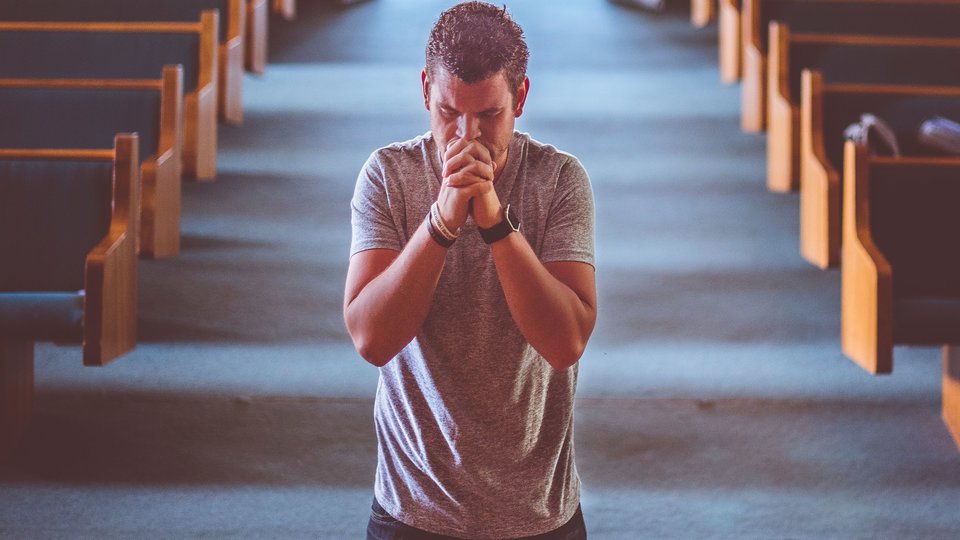 This year I celebrate 40 years of service as a staff member at a Southern Baptist church. For the past 36 years, I’ve served as a senior pastor in four SBC churches. Each church was different in size and membership make-up. All have been a blessing.

Early on in my ministry, I came to the deep conviction that as a pastor, I needed to focus on two disciplines: prayer and preaching. I believe prayer should be the priority of the preacher’s entire life, and preaching should be the priority of his ministry. Nothing should be more important to a pastor than talking with the Lord in prayer. Second, only to his prayer life is the pastor’s preaching ministry. If a preacher ought to be able to do anything, he ought to be able to pray and preach—in that order. If a preacher is deficient in either of these two disciplines, he and his church will suffer.

Prayer and preaching have always gone together. The pastors of the Church of Jerusalem in the Book of Acts understood this. When asked to weigh in on various issues that were dividing the fellowship, they deferred to others in the congregation who were capable of handling the situation. They did not defer because they were unwilling to serve and minister to others. Rather, they sensed a higher calling: to pray and preach the Word of God. The apostles explained that to their congregants by saying:

NAU  Acts 6:3–4 – “Therefore, brethren, select from among you seven men of good reputation, full of the Spirit and of wisdom, whom we may put in charge of this task. But we will devote ourselves to prayer and to the ministry of the word.”

Note that they were devoted to prayer first and then to preaching. Prayer was the priority, ranking even above preaching. They knew that a preacher who didn’t talk with God had no business trying to talk for God or about God.

They learned that from Jesus. After Jesus rose early in the morning and withdrew to a place of solitude for a sustained time of prayer, He told His disciples that He needed to go to other areas to preach the Word (cf. Mark 1:35–38). Later on, when Jesus chose apostles to follow Him, He called them first to be with Him before He sent them out to preach and cast out demons (cf. Mark 3:14–15). Likewise, every preacher today will be wise to “be with Jesus” in prayer before attempting to preach and talk with others about Jesus.

Jesus also emphasized the significance of prayer in His own sermons. Right in the middle of the greatest sermon ever preached, “The Sermon on the Mount” (cf. Matt 5–7), He gave us the greatest prayer ever prayed, “The Lord’s Prayer” (cf. Matt 6:9–13). Jesus believed that prayer is at the very heart of preaching.

For many years I’ve sought to begin each day with Bible reading and prayer. Years ago, my mother told me about how she loved the One Year Bible. In the early 1990s using that method, mom read the entire Bible through in a year. I began that same discipline back then, and I’ve continued ever since. Each day I read God’s Word slowly and out loud, and then I pray. God talks with me as I read His Word. Then I talk with Him in prayer.

I’ve developed a “method” of prayer based on the pattern that Jesus set forth in the Lord’s Prayer. In the Lord’s Prayer (Matt 6:9–13), Jesus taught His disciples to pray secretly, sincerely and systematically. I don’t believe Jesus expected us to simply pray the exact words of the Lord’s Prayer. Instead, I believe the Lord’s Prayer is a prayer map that tells us how to pray. It’s a didactic tool Jesus used to teach His disciples. The Lord’s Prayer has multiple types of prayers. It begins with prayers of praise (v. 9), and continues with prayers of submission (v. 10), prayers of request/petition (v. 11), prayers for forgiveness (v. 12a), prayers granting forgiveness (v. 12b), prayers to prevent sin (v. 13a), prayers for spiritual warfare (v. 13b), and finally, it ends the way it began—with prayers of praise (v. 13c). For years I’ve used that Christ-ordained prayer map to guide my prayer time. I praise God using various names ascribed to Him in Scripture. I call out the needs of other people who’ve asked me to pray for them. I also bathe and saturate my family members, our church, and our nation in prayer every day.

As a pastor, I’ve come to the point that I know I must do at least two things: 1) pray and 2) preach. At the end of the day, what good is a prayerless preacher, a prayerless church, a prayerless seminary or a prayerless denomination? It’s my prayer that all of us in the Southern Baptist Convention—pastors, denominational servants, and other church members—will sincerely pray this prayer: “Lord, teach us to pray” (Luke 11:1).

May He answer that prayer!

And all God’s people said, “Amen!”

Steve Gaines is the Pastor of Bellevue Baptist Church in Memphis, Tennessee.