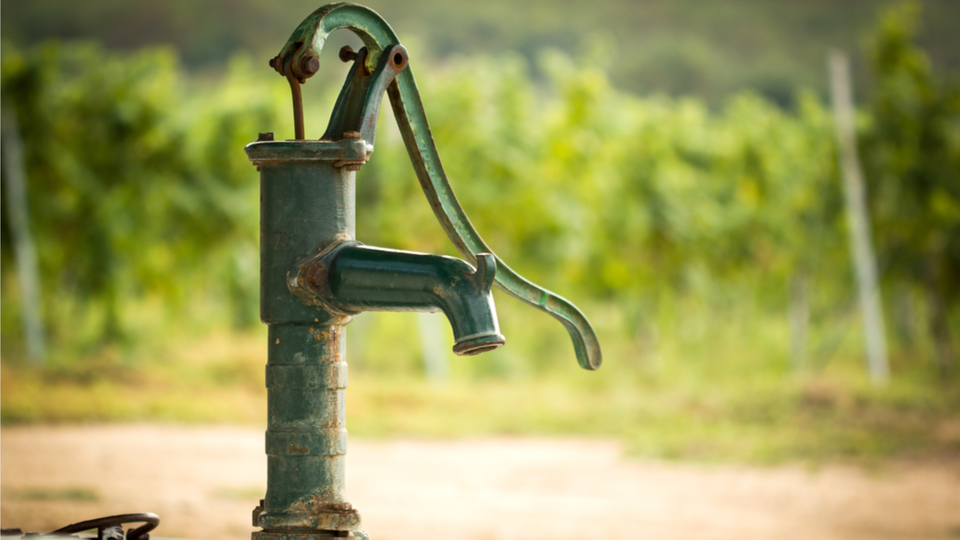 The Need to Preach Expository Sermons that are Doctrinally Sound

“All Scripture is given by inspiration of God, and is profitable for doctrine, for reproof, for correction, for instruction in righteousness, 17 that the man of God may be complete, thoroughly equipped for every good work.” (2 Timothy 3:16-17, NKJV)

Preachers in general and pastors in particular have the calling to bring a word from God. Many pastors eschew expository preaching these days, choosing instead to address contemporary issues by topic. This approach advocates building a sermon around a popular theme that hopefully captures the attention of the listener. While well-intentioned, the topical sermon has the danger of espousing an opinion rather than a textual truth, which opens the door for error to creep into the church.

Preaching expository messages is the best method to build people in the faith. Preaching through books of the Bible will introduce people to a systematic theology found throughout Scripture. Preaching the Bible is doctrinal preaching.

We often think of doctrinal teaching as impractical, only conceptually related to the person of God, the work of Jesus Christ or the nature of the church. But practical matters about family, holy living and interpersonal congregational life are doctrinal issues too. The Greek word for doctrine simply means “teaching.” Sadly, we have segregated doctrine away from the practical. While we cannot be dogmatic about some gray areas of Christian practice, the Bible speaks clearly about what we should believe and how we should behave.

In 2 Timothy 3:16, the Apostle Paul says all Scripture is for our benefit. Paul wanted Timothy to be a complete person in ministry, and he told the young preacher that everything he needed was in Scripture. Paul underscored the “inspiration” of the Word of God as well as its purpose. He stated the Word of God would make the man of God “complete.” The Greek word “ARTIOS,” which means “fitted or complete,” is translated in other versions as adequate, equipped, trained and perfect.

We are well aware of the biblical illiteracy in the pew. Some of it is due to the lack of doctrinal preaching. Barna Research and Gallup have given us startling facts in recent years. While Americans revere the Bible, few know what is in it. Thirty-four percent do not consider the Bible totally reliable. Forty-five percent believe Jesus sinned. Over half say works is a part of salvation. The crisis can only be cured by a steady diet of doctrinal expository messages.

For 15 years a battle raged in the Southern Baptist Convention about the nature of Scripture. The struggle we are having now in our churches is affirming the sufficiency of Scripture. The Scriptures set forth propositions, absolute truth. It is important what we believe about the teachings of the Bible.

Paul says the Word of God equips the people of God in four ways.

First, it defines what truth is—doctrine. “Doctrine” incorporates soteriology, Christology, ecclesiology and all theology. The Greek word for doctrine appears 15 times in the Pastoral Letters and only six times in the rest of the New Testament. The only functional qualification for a pastor found in 1 Timothy 3 is for him to be “able to teach.” The role of the pastor/preacher is to expound the truth of the Word of God.

Second, doctrinal exposition of God’s Word reveals false teaching. The word “reproof” sometimes has a negative connotation, but it simply means “to expose.” There are some things we are to preach against. Paul’s warning about false teaching comes through loud and clear in 1 Timothy 6:3-5. Political correctness, radical feminism, prosperity gospel preachers and other cultural accommodations have muted many prophetic voices. Once a preacher loses his prophetic voice, he is robbed of preaching expositional doctrinal truth.

Third, the Word of God corrects. “Correction” means to restore to an upright or right state. The fruit of rebuke should be repentance. Having a teachable spirit enables us to teach others. Forgiveness, mercy, love, repentance and acceptance are the wonderful positives of correction. Sometimes Baptists have earned their reputation for negative preaching. The message must be balanced through sincere, loving correction.

And finally, the Word of God provides “instruction.” This is the same word used in Ephesians 6:4 to describe how fathers should bring up their children in the instruction of the Lord. The New American Commentary says, “There (in Ephesians) it denotes a system of discipline used by a parent to develop Christian character in a child. Here (in 2 Timothy) it describes a system of discipline in Scripture that leads to a holy lifestyle.” Discipleship leads to maturity and the center of God’s will. If we want to go deeper and be stronger, we must stay right. It is a daily discipline. It is a grind not glory that gets us to the crown.

Both listeners and preachers are completed by the Scriptures. We never arrive, but we can be trained along the way by the Word of God through doctrine, reproof, correction and instruction. As preachers we find these benefits in the preparation for delivery. Expositional doctrinal preaching completes the preacher as well as the people.

About: Dr. Jim Richards serves as the Executive Director of the Southern Baptists of Texas Convention (SBTC). He has pastored for twenty-one years in Louisiana, later serving as Director of Missions in Bentonville, Arkansas. He has traveled and ministered in all 50 states and 19 countries. He has preached at seminary chapel services, pastors’ conferences, state conventions and the annual meeting of the Southern Baptist Convention. Dr. Richards has served the SBC on various committees and boards, including being elected First Vice President of the Southern Baptist Convention in 2007. Dr. Richards’ education includes two undergraduate degrees, a Master of Divinity from New Orleans Baptist Theological Seminary and a Doctor of Ministry from Mid-America Baptist Theological Seminary in Memphis. He is a Distinguished Alumnus of both seminaries. The Criswell College in Dallas awarded Dr. Richards the Doctor of Divinity in 2013.