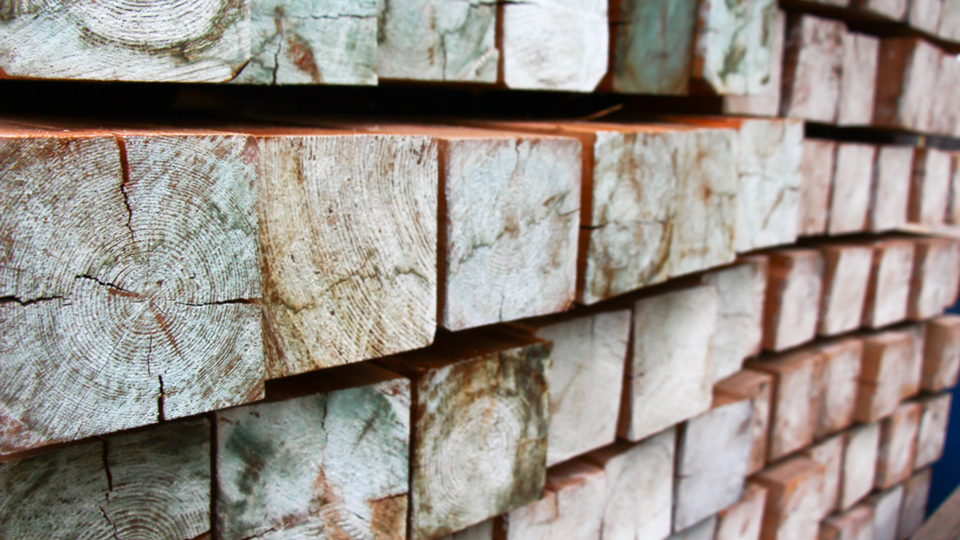 The Need for Repetition in Sermons

Right in the middle of the campus of The Baptist College of Florida, there is a six-acre lake. Lake Albert is a great place for students and guests to enjoy a relaxing afternoon of fishing or picnicking. The lake is named for the conservationist who got the lake built.

I’ve been told that a student recently took a nine-pound bass out of the lake. I wish I had seen it. My experience with the fish in Lake Albert has been at the other end of the spectrum, the four ounces and less spectrum. Obviously, I am using the wrong gear.

I bring up Lake Albert because I want to talk to you about the turtles in the lake. They are just common little turtles. Most folks just call them “mud turtles.” Whatever they are, the lake is full of them. You can always see little turtle heads sticking out of the water. As you walk by the lake, you can constantly see little heads popping up and popping down. Here’s the point—all the turtles in the lake do not have their heads up at the same time.

I tell my homiletics students about the turtles. I tell them that congregations are a lot like the turtles in Lake Albert. No person sitting in church hovers over every word the preacher speaks. Church is nothing like a sermon delivery seminar where the evaluators are listening to every word and constantly taking notes. Practically speaking, it is impossible for all the people in the congregation to get every single idea the preacher is communicating if he only says it once!

Ed Scott is Professor of Christian Studies at The Baptist College of Florida in Graceville, Florida.