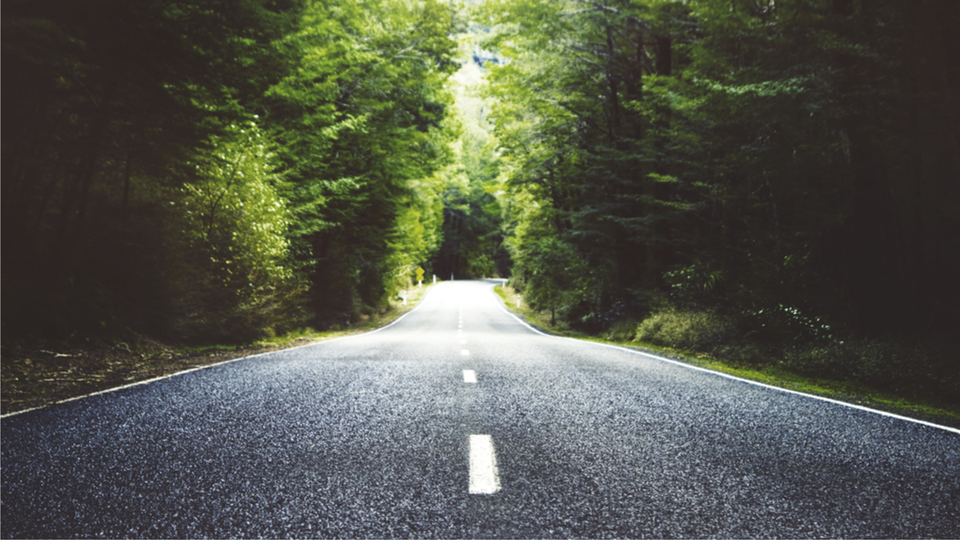 The Narrative and Plot: Why Progression in a Story Matters When Preaching

Stories have a flow and a progression. Some narratives are more rigid like a robot dictating a deposition transcript, and others escort you gently like a feather traveling on a quiet fall breeze. This progression in a narrative is often referred to as plot. Plot is what makes a story. To illustrate this, compare my version of a well-known work of fiction: “A short guy threw a ring into a volcano.” It’s a story, albeit a short one. Was it riveting? Hardly. Of course, I’m referencing J. R. R. Tolkien’s The Lord of the Rings, but what’s the difference between my version and Tolkien’s? His has an enjoyable winding plot.

Why does the plot matter for preaching? As important as a plot is for a story, the plots in biblical narratives are perhaps more significant since a robust doctrine of inspiration affirms that the progression of biblical narratives is also inspired by the Holy Spirit. But there are two aspects that I want to address concerning plot and narrative. First, progression is vital for understanding the author’s intent, and, second, the plot provides the structure to a text-driven sermon.

1. Progression (or the lack of it) reveals intent.

I am not saying this is a hard rule, but it’s generally true. Abraham Kuruvilla is fond of saying, “Authors are doing things with what they are saying.” Progression in a narrative often reveals the intent of the author and what he’s doing in a text. I have in mind primarily the phenomenon of narrative time. At the risk of oversimplifying, narrative time is the “speed” at which the narrative moves. Sometimes narratives progress slowly. A good example is Esther 1:1–11. In v. 1, the customary Hebrew “and it was” starts the narrative. The next narrative verb (wayyiqtol) does not occur until v. 12. No verbs “move the story forward” in vv. 2–11. Instead, the narrative time comes to a virtual standstill as the verbs all indicate background or supplemental information (qatal).

In v. 4, the narrator hints at a motive. Ahasuerus “showed the riches of his royal glory and the splendor and pomp of his greatness” (ESV). Notice the writer employs a “show and tell,” except in reverse. After telling in v. 4, he shows in shows in vv. 6–11. The reader goes on a tour. We are plopped down in the middle of a 360-degree panorama of the lavish parties. Immersed in the display of the festivities, we witness the exotic decorations and the majestic marble columns. This is what the author is doing with his lack of progression. How does slowing down and taking in all the “royal glory and splendor and pomp of his greatness” change the way you read the rest of the narrative? How does this slow narrative progression affect how we interpret the passage or at least how we understand what the author is doing in this text? Think about how vv. 1–11 serve the rest of the story.

First, it heightens the severity of Vashti’s refusal when the narrative resumes (v. 12). She does not defy some grass patch king. Second, Ahasuerus exhibits great wrath on par with the “scale” associated with him. His wrath is as large as the extent of his kingdom and limited only by the vastness of his resources. Third, he has more than enough resources to carry out Haman’s plot against the Jews. Fourth, vv. 1–11 raise the stakes for Esther’s approach to the king. When the lives of you and your people hang in the balance, there’s a rightfully fearful tone about Esther’s approach. We see in vv. 1–11 the gravity and reputation of the emperor established, and this has implications for the rest of the story. This is what I mean when I say that progression (or the lack of it) reveals meaning and intent.

The danger is to fly through, or skip, vv. 1–11 as superfluous, random information. (If you have 30 minutes to preach, why spend any time talking about the decorations?) A text-driven preacher, however, would not speed through these verses. No, he would unleash his inner tour guide! “Look at these marvelous marble columns, folks! If you look to your right, you’ll see our fine linen curtains, imported all from exotic lands!” You get the point. A text-driven preacher would seek to convey to his hearers the same sense of grandeur, lavishness, and pomp. Why? Because the author took the same approach. Progression, or the lack of it, gives us a glimpse into the author’s intent, an intent that is also evident in the shape of the plot. This structure should be the structure of your sermon.

Most stories begin with settings and characters, followed by a rise in tension or conflict. Then you reach the climax of the conflict. Think of the final fight scene in an action movie or the moment the guy professes his love in a romantic comedy. Following the climax is usually the denouement, or the “happily ever after” scenes. The French verb dénouer means to untangle a knot or to resolve a crisis. The “knot” of tension and escalating conflict comes undone. Ironically, in English we might say the opposite: the denouement “ties up all the loose ends.”  This has two applications to preaching.

Jason Corn is the Teaching Pastor at Calvary Baptist Church in Andrews, Texas, and a current PhD student in preaching at Southwestern Baptist Theological Seminary in Fort Worth, Texas.