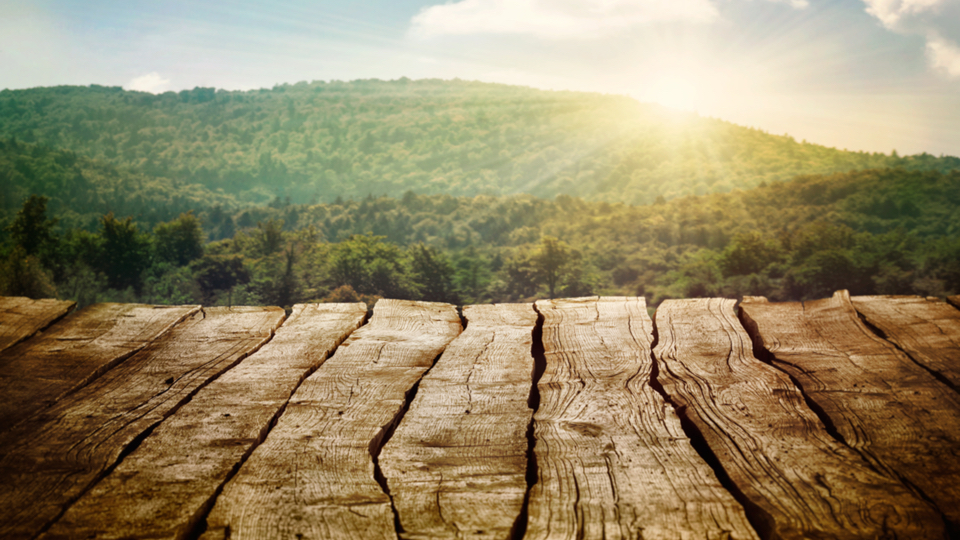 The Narrative and Characterization: How Biblical Characters Inform the Meaning of a Text

All of life is a story within a story.  Jaques in Shakespeare’s play, As you Like it, said it this way, “All the world’s a stage, and all the men and women merely players.”  At our best, you and I are merely a small part within a much larger drama.  The characters, roles, and scenes change, but the story moves on.

Stories are what make the Bible so vivid.  We can relate to so many of the characters because the lessons of their lives are so similar to our own.

The Bible is not just a story book, and its purpose is not merely to entertain.  Nevertheless, the genius of its composition captivates our minds and directs our God-ward focus.  Biblical stories and factually accurate accounts, artistically-designed.

Narratives are not synonymous with stories.  They represent choices Divinely-inspired authors have made in communicating details of a story to accentuate the message.  Integral to stories are characters.  They are the faces supporting the details.  Characters inform the meaning of the text.  Therefore, our preaching of narratives needs to be informed by what we learn from the characters within them.

A recent Sunday School lesson focused on 2 Samuel 20.  The details are complicated, but the passage is a good illustration of what how Biblical characters inform the meaning of a text.

Central to the understanding of this passage is that all the characters in this chapter serve to inform the life and impact of David.  Through them, the author highlights David’s victories and his defeats; his tragic choices and his wise decisions; his courage and his cowardice; his strengths and his weaknesses.

Characters are clues.  As we investigate those clues, several lessons become clear.

From the unnamed concubines along with the unnamed woman of wisdom who bookend the story, to the three named men who each fail in their influence, the characters are key.  Note how the author describes the characters in this passage: Sheba was a “worthless man,” and a “Benjamite;” the ten women were concubines of David who lived as “widows;” Joab was cunning and cruel; the people of Israel were fickle; the narrator draws the reader’s attention to Joab’s sword which fell out of his cloak, but Amasa didn’t notice due to his distraction by Joab’s disingenuous display of affection; and though David had demoted Joab and appointed another military commander, the men of the military are still referred to as “Joab’s men.”  The passage employs meanings of names, two different uses of a trumpet, omission of details that are key, and play on words.

Every detail of the characters (even what is not said) informs us of the narrator’s view.  Remember, our goal in preaching is not to preach the story, but to preach the Holy Spirit-inspired narrative.  Thus, the message is much more significant than the events.  The author is not arbitrarily descriptive.

Preachers must ask, “Why is this detail included?  What is the author trying to show me by including (or not including) this detail?”

When you read a biblical story, you necessarily recognize that the narrator is selective in what he chooses to record and what he chooses to omit.  This is especially true in dialogue.  Every Biblical story contains dialogue the narrator does not include.  Thus, his choice of the dialogue reveals his intention and heightens the movement of the story.

This chapter is rich in dialogue.  Consider a few examples.  The people of Israel exclaim in 20:1, “We have no share in David,” having just declared one verse earlier to the people of Judah, “We have ten shares in the king, therefore we have more right to David than you.”  Next, David’s instructions to Amasa are significant as he instructs his newly-appointed military commander to “assemble the men of Judah … and be present yourself,” highlighting Amasa’s failure in his very first military assignment.  Additionally, the narrator records Joab’s incongruous question to Amasa (Are you in good health?) just moments before he stabbed him.  Finally, note Joab’s ironic statement to the woman of wisdom in verse 20, “Far be it, far be it from me, that I should swallow up or destroy!”  He said this just moments after we learned that he has murdered his third man (cf. Abner and Absalom).  You are meant to respond, “Really!?”

Where events are recorded in the text is important.  The fact that the 10 concubines are mentioned early in the narrative, rather than attached at the end is interesting.  They represent another example of David’s failures with the women in his life.  The narrator mentions them in verse three so that they are one of the first things you see in the chapter, just like those women were one of the first things David saw when he entered the city reminding him of the consequences of his sin.

Next, note the juxtaposition of the people of Israel in consecutive verses in 19:43 and 20:1.  Their words betray not only their fickle nature, but their tentative commitment.  Thus, placement of characters in the narrative is a clue pointing out what the author wants us to see.

A fourth way characterization influences the meaning of biblical narratives is through their actions.  Actions have consequences.  And the consequences of sin are rarely more evident than in the life of David.

There are several details in this passage that highlight the implications of the characters actions.  The separation of the men of Israel from the men of Judah foreshadows the ultimate division of the kingdom after Solomon.  One wonders, if a kinder response from Judah to Israel (see 19:43) might have eased the tensions here and perhaps even later.  Also, the ten concubines not only represent the consequences of David’s sin of immorality, they also serve to foreshadow the egregious nature to which Solomon exploited the sin of multiple wives, a trait he learned from his father.  The brutal killing of Amasa by Joab and callously leaving the dead body in the road reveals the true character of a man who pretends obedience to David, but only as it seems to serve his own purposes.  Thus, Joab’s actions and David’s failure to deal with them, bring sorrow upon a nation.  Finally, the mention of Adoram, who was in charge of David’s forced laborers, is another example of foreshadowing in the text.  Later, this same man served under Solomon in the same role.  However, Solomon’s harsh treatment of his laborers was one reason for the eventual division of the nation.

The biblical writer is showing us as much as he is telling us.  There is enough blame in this passage to go around.  One clear lesson that we learn is that what we do matters!

Deron Biles is the Dean Emeritus of the Southwestern Center for Extension Education, Professor of Pastoral Ministries and Preaching, and Director of Professional Doctoral Studies in the Schools of Theology and Preaching at Southwestern Baptist Theological Seminary in Fort Worth, Texas.