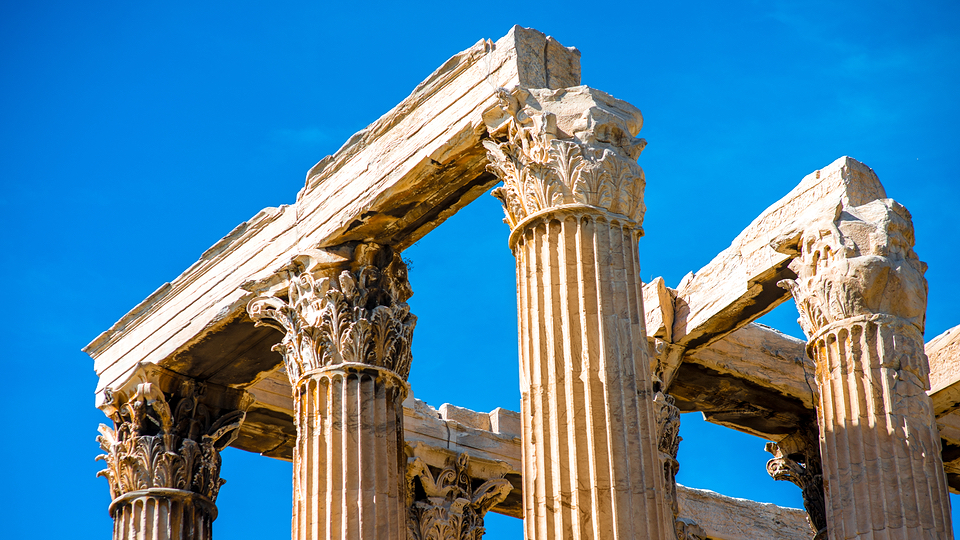 The Idols of Preaching

Reformer John Calvin wrote in his Institutes that “the human mind is, so to speak, a perpetual forge of idols.”[1]John Calvin, Institutes of the Christian Religion, vol. 1, trans. Henry Beveridge (Edinburgh: The Calvin Translation Society, 1843), 129. Unfortunately, those engaged in the task of preaching are not immune to this pronouncement. In fact, I would argue that those of us who classify ourselves as “preachers” are disposed to certain idols more so than others. By idol, I mean “whatever your heart clings to or relies on for ultimate security.”[2]G. K. Beale, We Become What We Worship: A Biblical Theology of Idolatry (Downer’s Grove, IL: IVP Academic, 2008), 17. Another helpful definition may be “whatever claims the loyalty that belongs to God alone.”[3]J. A. Motyer, “Idolatry” in The Illustrated Bible Dictionary, ed. J. D. Douglas (Leicester, UK: IVP, 1980), 2:680. I came across this definition in the Beale work cited previously. There are three idols that I believe preachers are more susceptible to and that capture the heart of the preacher easily—in many cases unawares.

The Idol of Other Preachers

In short, you could refer to this as idolizing our heroes, but this has a distinct application in the realm of preaching. Every preacher has others preachers that he greatly respects. Perhaps you like the consistent display of insight he has with the text. Perhaps you appreciate the natural way he communicates. Perhaps you know him personally and he invested in you when you just started out.

One preacher that I greatly admire is Stacy Stafford, my pastor during the time I was in college. There are many reasons for this, but the one most relevant to our discussion here is simple: the man is passionate about the word of God. It was evident that he was excited, not about the opportunity to preach, but about the subject of his preaching. Preaching for him was an emotional event, as the text got inside of him and came out with expression. As much as I would like to be, this is not who I am. I get excited about the text and the opportunity to preach, but it’s not always expressed. I’m much more an Eeyore than a Stacy Stafford. I’ve even been told I’m much more a teacher than a preacher, largely due to my demeanor in the pulpit. But God doesn’t expect me to be Stacy Stafford.

God doesn’t expect you to be your preaching heroes either. That is not to say that we can’t learn from the preachers we respect, but it does mean that we must be true to how God has uniquely fashioned us. Phillips Brooks commented in his Yale Lectures on Preaching, “Preaching is the communication of truth by man to men. It has in it two essential elements, truth and personality.”[4]Phillips Brooks, Lectures on Preaching: Delivered Before the Divinity School of Yale College in January and February, 1877 (Manchester: James Robinson, 1899), 5. (emphasis added) So, preacher, use the personality you’ve been given, not one that you aspire to.

The Idol of Pride

Pride is a sneaky idol.  It lurks into the heart, whispering to us to feed our ego because of the “success” we have in ministry. Someone compliments our sermon or remarks that our teaching has benefitted them, and here comes pride, slinking up to us with its deceptive smile. It fools us into believing that our accomplishments are our own rather than the Spirit’s, who gave us the gifts, inclinations, and power to minister in the first place. If we are not careful, we will come to believe that we are somehow in the upper echelon of Christianity, the higher tier of spirituality.

The remedy for this idol is simple: we are to know our place. John Dagg wrote of ministers, “They are all on a level as brethren; are the servants of Christ, and the servants of the churches.”[5]John L. Dagg, Manual of Church Order (Harrisonburg, VA: Sprinkle Publications, 2012), 243. (emphasis added) Dietrich Bonhoeffer adds, “They are themselves members of the erring and sinful church-community.”[6]Dietrich Bonhoeffer, Sanctorum Communio: A Theological Study of the Sociology of the Church, ed. Clifford J. Green, trans. Reinhard Krauss and Nancy Lukens, Dietrich Bonhoeffer Works vol. 1 (Minneapolis: Fortress Press, 1998), 238n341. There is no upper echelon. There is no higher tier. You may be a shepherd, but you are a shepherd who is simultaneously a sheep. Yes, your distinct role and office in the church may be to preach the word of God, you may even have gone to a special institution that trained and equipped you to do so effectively, but you are still a sheep. And a sheep who thinks he’s more than a sheep eventually proves himself to be right, but he’ll discover he’s become a wolf.

The Idol of Preaching Itself

I by no means want to denigrate preaching. It is an immense calling and a sacred work. It is a ministry of such importance that preachers must approach it with fear and trembling. It is exhilarating and breathtaking. To stand before the people of God and audaciously proclaim to speak on His behalf is something that borders on the indescribable. And it is precisely for this reason that we must tread carefully, brothers.

The very nature of preaching informs us that we are servants and heralds. Servants have a Master, and that Master is not preaching. Heralds proclaim a message—and we have a glorious message—but that message belongs to a King. It is not preaching that sits upon the heavenly throne. May we not become so enamored with our task, great as it is, that we confuse it with the Lord Jesus.

Idolatry is tricky. It can easily slip by us. But that means we must remain ever-vigilant, asking the Holy Spirit to reveal where we may be ensnared. May we have the wherewithal to ask that He free us should we find ourselves caught in the net.

Aaron S. Halstead serves as the Administrative Assistant for the Professional Doctoral Office at Southwestern Baptist Theological Seminary and as the Editorial and Content Manager for Preaching Source. He is also a PhD student in Southwestern’s School of Preaching.