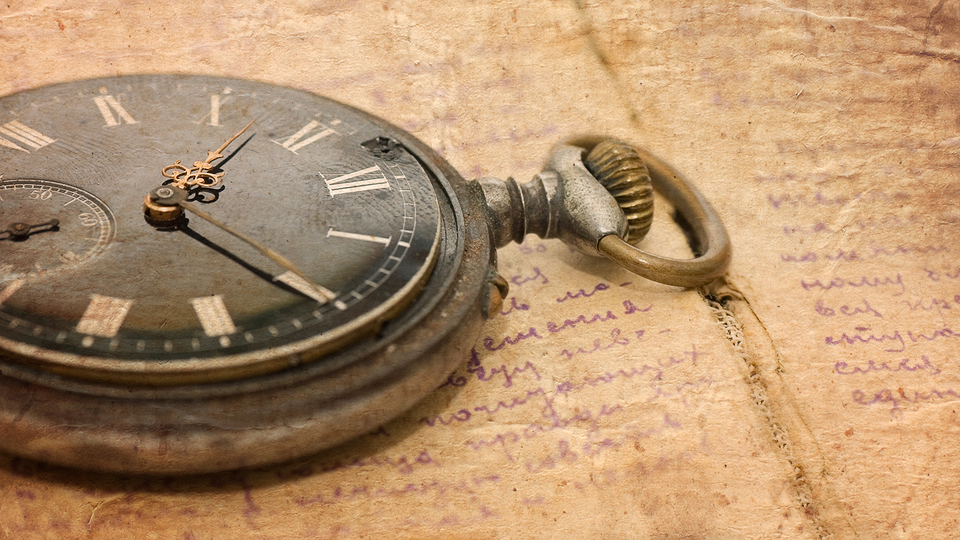 The History of Expository Preaching: Part 1 | Claude to Broadus

A study of the history of preaching is essential for the preacher who desires to be an effective communicator. As Alfred Ernest Garvie wrote nearly one hundred years ago, the best way to be better equipped to preach is through a study of the past.  He said,

The best approach to any subject is by its history. . . The Christian preacher will be better equipped for his task today, if he has some knowledge of how men preached in former days. . . While in preaching even, as in human activities of less moment, there are fashions of the hour which it would be folly to reproduce when they have fallen out of date, yet there are abiding aims and rules of preaching, which must be taken account of in each age, and which can be learned by the study of the preaching of the past.[1]

Although there are many works on the exposition of Scripture, no exclusive work has been produced in the English language specifically devoted to the history of expository preaching.[2]  This brief summary will review the history of preaching from the seventeenth-century French Huguenot Jean Claude (1619-1687) to the New Testament Baptist scholar from The Southern Baptist Theological Seminary of the nineteenth century, John A. Broadus (1827-1895).

The Reformation was built on the foundation of the centrality of the Scriptures.  The principles on which the reformers launched their call for change were simple  and all stemmed from their careful examination of the Word of God; Sola Deo Gloria (“glory to God alone”), Sola Gratia (“by grace alone”), and of course, Sola Scriptura (“the Scriptures alone”). Sola Scriptura means “the freedom of Scripture to rule as God’s word in the church, disentangled from papal and ecclesiastical magisterium tradition.”[3]  The Scripture was viewed as supreme over tradition and the sacraments.  The most notable persons of the era were Martin Luther, Ulrich Zwingli and John Calvin.  As Hughes Oliphant Old states, reformation preaching “was a preaching of reform, to be sure, but it was also a reform of preaching.”[4]

The post-Reformation period gave rise to the preaching of the Puritans.  Preaching was so central to the Puritans that many emphasized it by moving their pulpits to the center of the platform to focus their attention on the importance of the open Bible, rather than the altar and the sacraments.  To the Puritans, “true preaching is the exposition of the Word of God.  It is not the mere exposition of the dogma or the teaching of the church. . . . Preaching, they said, is the exposition of the Word of God and therefore it must control everything.”[5]  The leading theologian on preaching among Puritans was William Perkins.  His treatise entitled The Art of Prophesying was considered to be the first manual on preaching.  While at Cambridge, Perkins was introduced and influenced by the logic of Frenchmen Peter Ramus.   The ideal sermon for Perkins and the Puritans, characterized by Ramist logic, was exemplified by the “plain delivery of the Word without painted eloquence” or in the words of another, expressions marked by the “simplicity of the Gospel.”[6]

Even though they developed independently of one another, the preaching of the Protestants of France, known as the Huguenots, and that of the English Puritans advocated by Perkins have striking similarities.  Just as the reformers before him, Perkins placed a strong emphasis on the authority of the Word of God as did the Puritans that followed his lead, so too the Huguenots, placed their sole authority for preaching in the authoritative validity of the Bible and the study of the canonical text.  This reality was best expressed by Jean Claude through his preaching, his debate, and his polemic writings in defense of the Reformation.

At his birth in 1619, Jean Claude entered a world where French Catholicism was in firm control of all aspects life and government. Even though Henry IV had signed the Edict of Nantes into law in 1598 which gave limited rights and freedoms to French Protestants, many of these rights were slowly taken away during the reign of Henry’s son, Louis XIII.  The illiteracy of the common people in France during the seventeenth century was unusually high due to a lack of education of the middle class.  In such a society, the importance of preaching became paramount to bringing not only truth to the culture but change to the society.  It is with this thought in mind that the genius of Claude’s influence emerged through his power in the pulpit and his impact on homiletics.  It was the power of Claude’s “plain-style preaching” that prepared the persecuted saints of French Protestantism.  The exposition of the Scriptures became the foundation of Huguenot theology and the structure of the sermon became the means by which truth was conveyed and error was refuted.  Claude explained his method of preaching in his monumental work, An Essay of the Composition of a Sermon, initially written for the instruction of his son and published after his death in 1687.  The method of composition Claude presented in his Essay was designed to help sermons attain the clarity and simple sincerity which reflected the heritage of classical French Protestant preaching.  His influence can be directly seen in the works of a well-known English Baptist, Robert Robinson (1735-90) and the Anglican minister of the Holy Trinity Church of Cambridge, Charles Simeon (1759-1836).  These men and their work will be reviewed in Part II.

[4] Hughes Oliphant Old, The Age of Reformation, Vol. 4. The Reading and Preaching of the Scriptures in the Worship of the Christian Church (Grand Rapids: Eerdmans, 2002) 1.